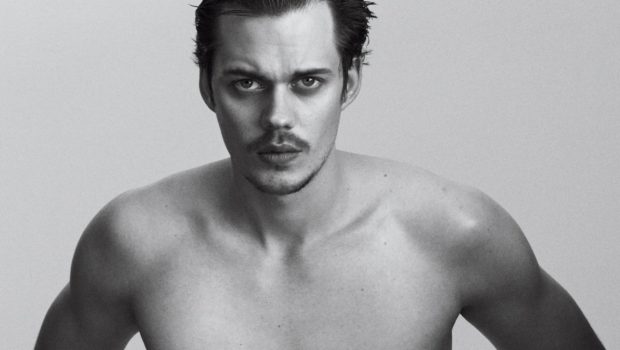 The Skarsgards have no shame or shy when it comes to nudity in film. Just check out their NSFW portfolio. And youngest Bill is following suit.

The Skarsgard young-un stepped out of his brother Alex’s shadow and into the spotlight when he starred in huge horror remake IT. Though he was pretty haunting as Pennywise, we much prefer seeing this side of him.

Still within the multiverse of Stephen King, Skarsgard plays a much different character in Hulu psychological thriller Castle Rock. The series has been met with great reviews, so perhaps there even more of a reason to tune in, other than Bill’s buns. 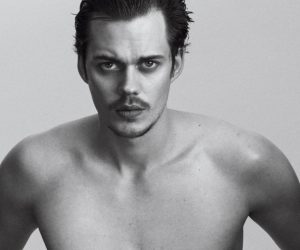