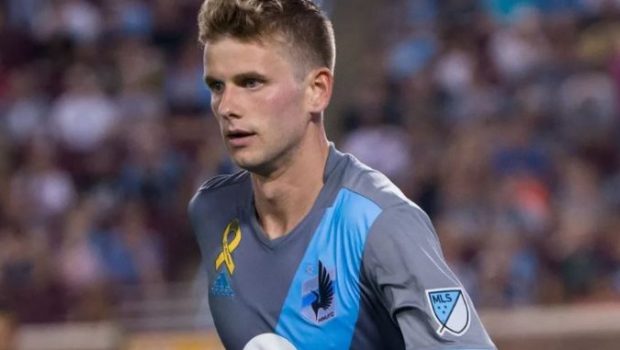 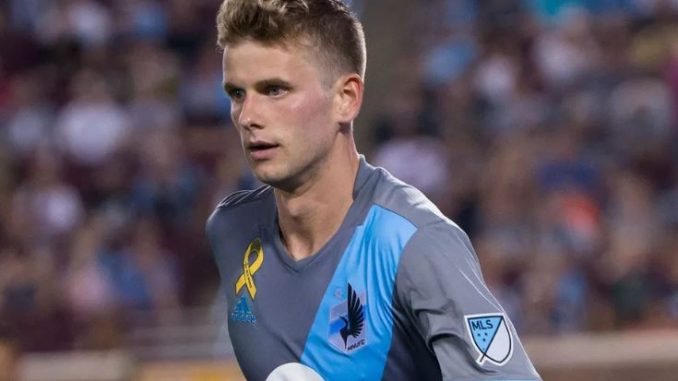 Here at C&C we always have, and always will be, supportive of stamping out homophobia in sport; the fact that there is just one out pro-athlete in America demonstrates just how scared these players must feel.

Minnesota United midfielder Collin Martin is teaming up with two charities to help create his own #MeToo style movement and ignite a domino effect of sportsmen coming out.

Working with Athlete Ally and RISE (Ross Initiative in Sports for Equality), he’ll be conversing with California uni student-athletes to end homophobia before it starts, by addressing anti-LGBTQ sentiments in the locker room and during practices – before it gets to the field.

Martin also wants to educate the coaches about sexual misconduct and what is/isn’t “appropriate behaviour with [their] players”. Part of that is providing them with alternate means of dealing with anti-slurs between players.

Speaking to Advocate, Martin said: “There are kids out there that still are questioning themselves and questioning their spot in sports just based on their sexuality.”