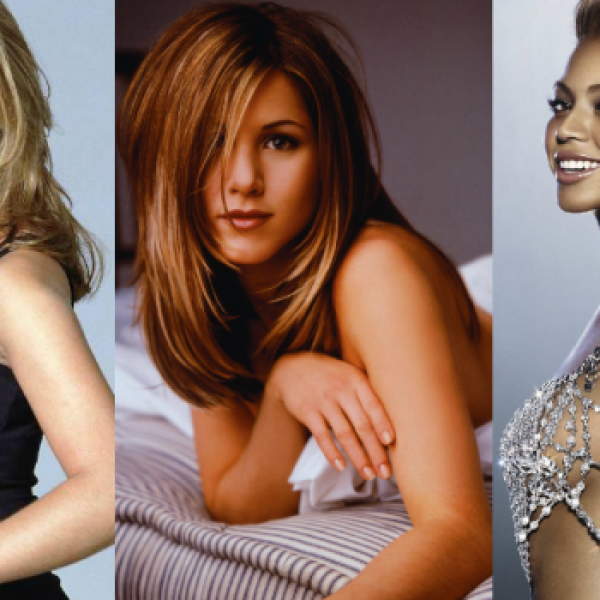 11 Women we Pretended to Fancy Growing Up Gay 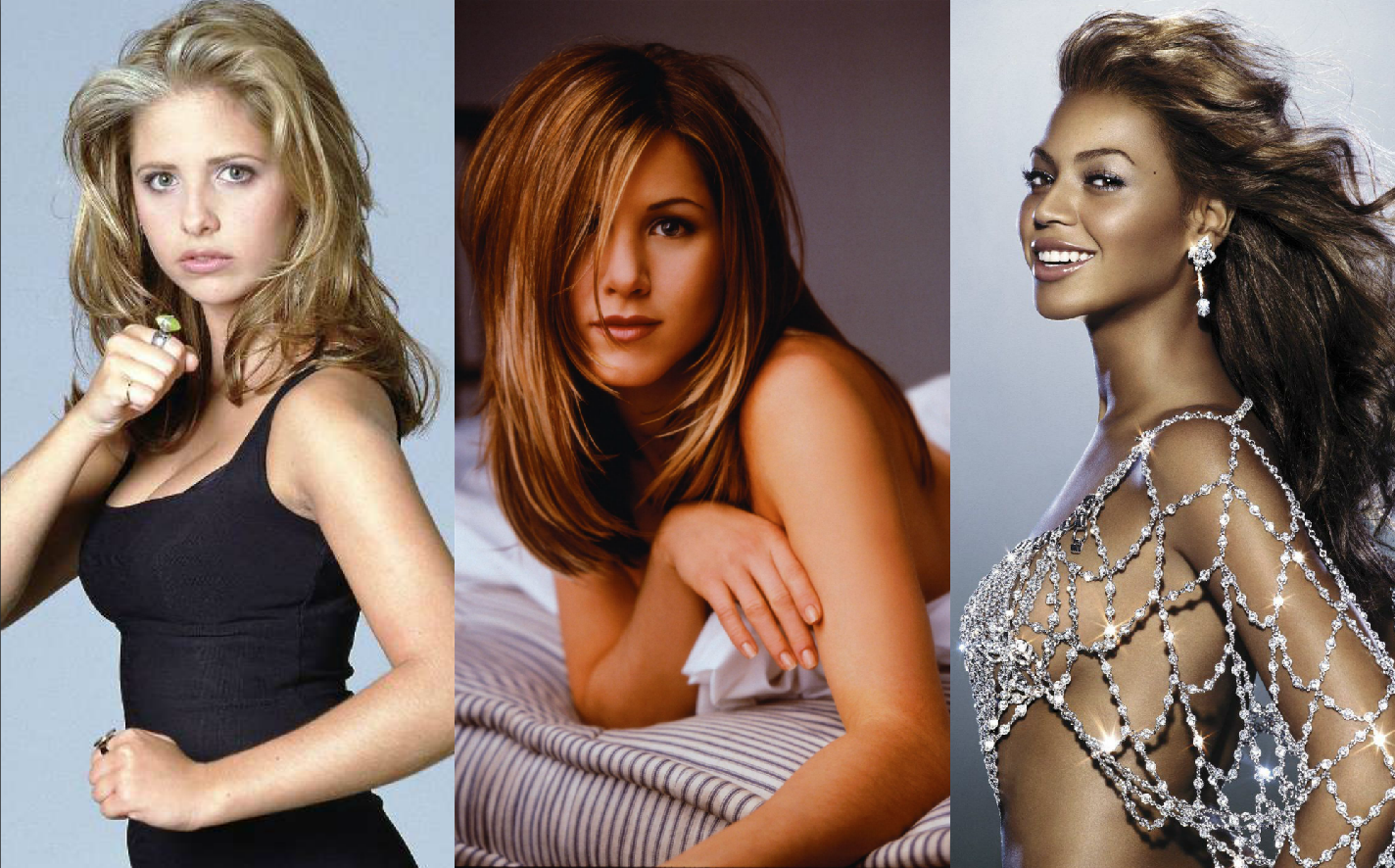 Growing up gay is quite a funny thing in some respects; before we even realise it – or admit to – ourselves, we’ve develop crushes on women in the mainstream media. What’s interesting about the women we admired, is that they were often portrayed in strong, independent characters; much like the women we admire today. (We just don’t care for seeing them naked anymore).

Everybody knows that SMG was the reason most young boys who previously had no interest in sci-fi was tuning into a show about vampires every week without fail. From then she had us hooked, and we watched every thing she’s ever made since. We even wasted £12 on the VHS of Harvard Man to see her get impaled on a log in the woods.

Beyoncé was always a hottie but when she left Destiny’s Child and began her solo career was when she really came into her own. The Crazy In Love video just screams sex. It’s also the reason we bought our first pair of denim batty riders. 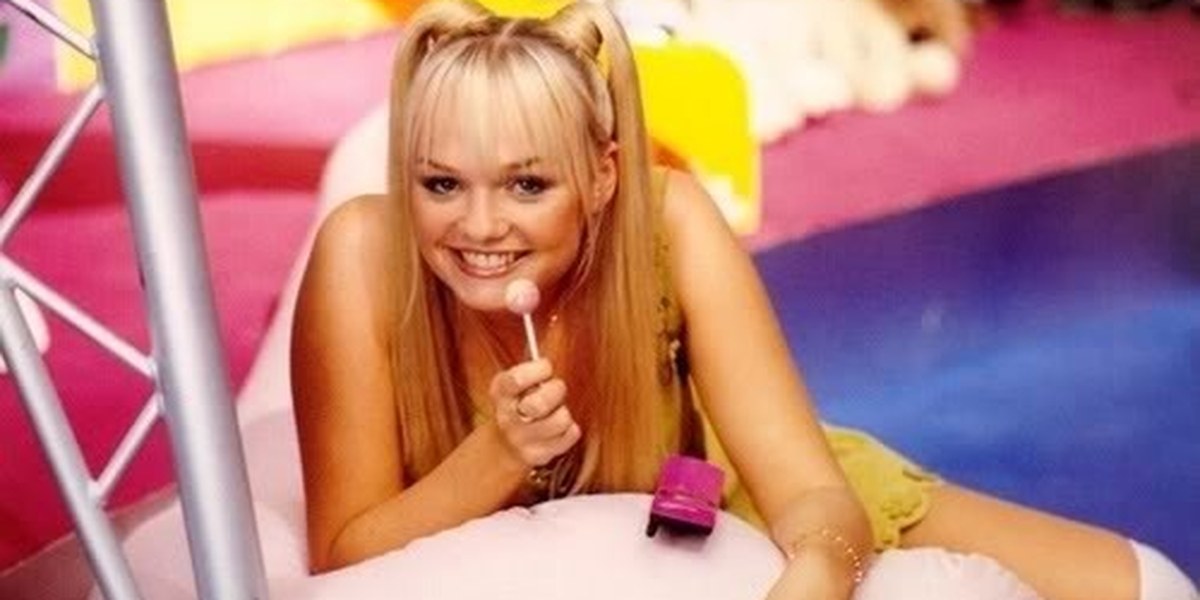 Most of us had the one Spice Girl that we identified with the most/were infatuated by, and like many, many young lads, mine was Baby Spice. She had the face of an innocent, but the dress sense of a slut.

I can remember the exact moment I saw Baby, One More Time for the first time; I was mesmerized! Olive skin, pig tails, honed mid-rift, my preteen sexual confusion wanted to bone her, but it was probably just a deeply engrained desire to be her.

The most fancied female member of the cast of Friends was another one we looked up to – on our bedroom wall. Hell, if drag was as big as then as it was now, we’d be throwing on a shag (that’s the name of her iconic haircut) and heading into town.

It all began during that show-stopping scene in The Mask, where is she comes in from the rain in a skintight red dress, and flicks her blonde hair in slow-motion. The bend-and-snap of the 90s.

Pretty sure we only came across Carmen Electra post-internet, unless we saw her in the pages of The Daily Star, (Baywatch wasn’t really big in the UK). She was like a more naturally pretty, less orange version of Katie Price. And those Playboy spreads… damn, nearly cracked out to those. Nearly.

We can’t even talk about Hewitt in Heartbreakers. That body was – and still is – pretty much perfection. Those skin-tight dresses, that hourglass figure and boss bitch attitude were everything we aspired to be.

She was potentially the first power bitch we fell in love with, long before Miranda Priestly and Annaleise Keating. Ally McBeal was almost unwatchable without her; she demanded dick when she wanted it, had an answer for everything, and don’t get us started on the hair.

OK, so this one may be a little more obscure, but we saw a completely different side to her after American Beauty, (American Pie – not so much). All she had to do was slip into a tiny cheerleading outfit, call some random a ‘cunt’ and shoot a load of rose petals out of her emaciated cleavage and we were developing eating disorders and hitting on our friend’s dads.

She’s always had the voice of an angel, but Aguilera literally only makes this list due to her Dirrty phase. We should’ve known we were gay then, fancying a woman only when she wore crotchless leather chaps. Thankfully her ratchet, “one McDonalds a day”, hoe phase lasted for a while.

Pilots Draw Penis in the Sky Above Homophobic Russia

NSFW: How Exposing His 11-inch Penis Opened This Guy Up to Being with Men 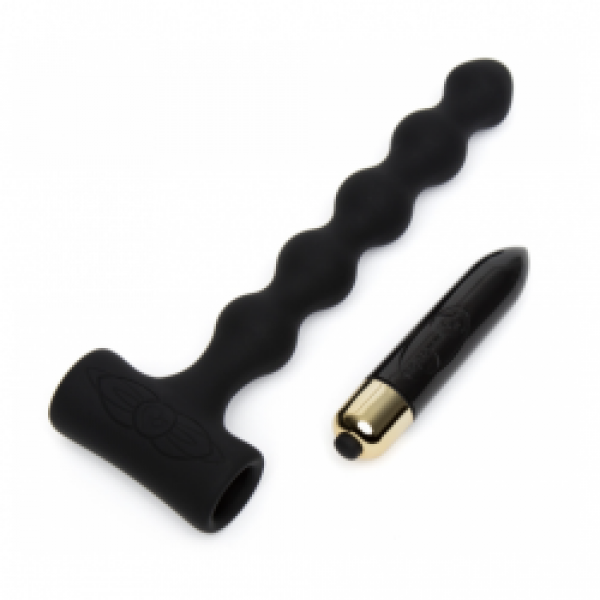 Get 50% Off* These Male Sex Toys for Black Friday