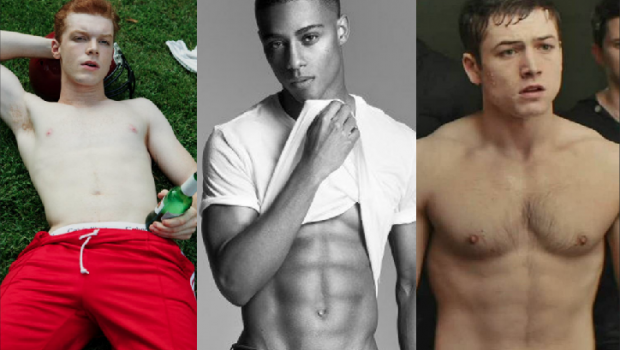 Twink(le) in Your Eye: Hollywood’s Hottest Hunks Under 30 [NSFW] 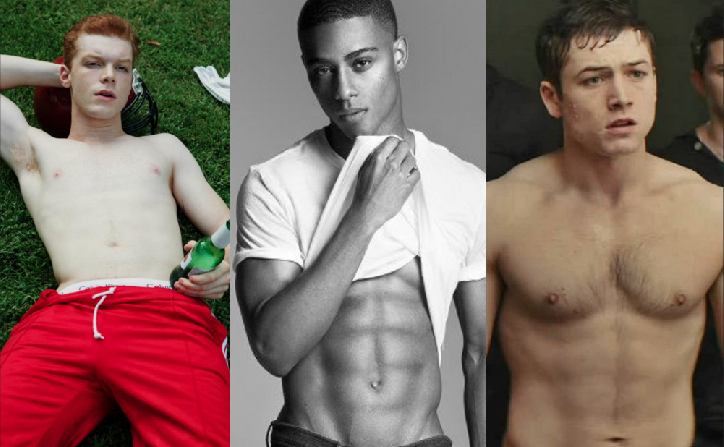 The younger generations are our future, and if this is what the future looks like, put us in a time machine bitch, ’cause it’s lookin’ pretty peachy. The actors may not have as much experience as the maturer man, but that hasn’t stopped them from stripping off for their craft; oh yes, they’re committed.

Cameron Dallas rose to fame as one of the top Vine celebrities, (y’all remember Vine?!) but has since appeared in his own Netflix series Chasing Cameron. While we never watched the show (obviously), we were sure to catch the moment when Cameron puts his tooshie on display. 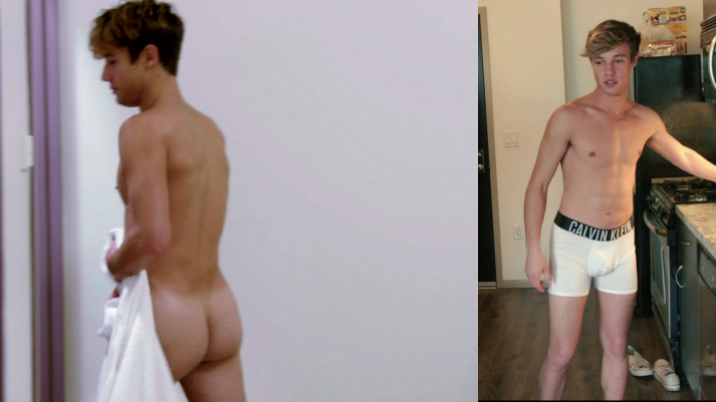 If you haven’t seen Riverdale yet, you really should check it out; it’s basically a portfolio of sexy New Zealander KJ Apa’s abs. Yeah, that’s the reason we have that shit recorded each week.

British hottie Aaron Taylor Johnson was incredibly sexy and alluring in Nocturnal Animals. We can watch his outdoor toilet scene over and over and over again.

Timothée Chalamet, at just 22 easily took the title of top twink in 2017. Pretty much every scene in Call Me By Your Name was a twink-lovers (wet) dream. Not only was there that scene with the peach, but Chalamet also flaunts his own peach. Straight Outta Compton Keith Powers, can get Straight Into Our Bed. Though the cutie hasn’t bared as much flesh as some of the other lads on the list, that hasn’t stopped us thinking about him in the shower.

Cameron Monaghan has appeared in many TV hits as but it was in Shameless that he showed us he was exactly that. And with that thing hanging between his legs, he got all the reason to be. We didn’t think the US version of the show would be as boner-inducing, but thankfully, we were wrong! Youthful British charmer Taron Egerton, brought his hunkiness – and a tatted toosh – to The Smoke, with this smoking hot shower scene. We’re gonna need a cold shower after this hot scene too…

Best known for being a boy wizard, and we’d be lying if we said we weren’t interested in Daniel Radcliffe’s wand. Since his nude-debut in 2013’s What If, Radcliffe notoriously went full-frontal on stage for Equus.

The adorable Nick Robinson may be most recognised from his role in Love, Simon, but his career in film has always been so PG. PHEW!

Daddy of this group, Zac Efron (who is 30) has never been one to shy away from a lil nudity, so we can’t wait to see what happens when he breaks into more serious roles where it’s actually required.