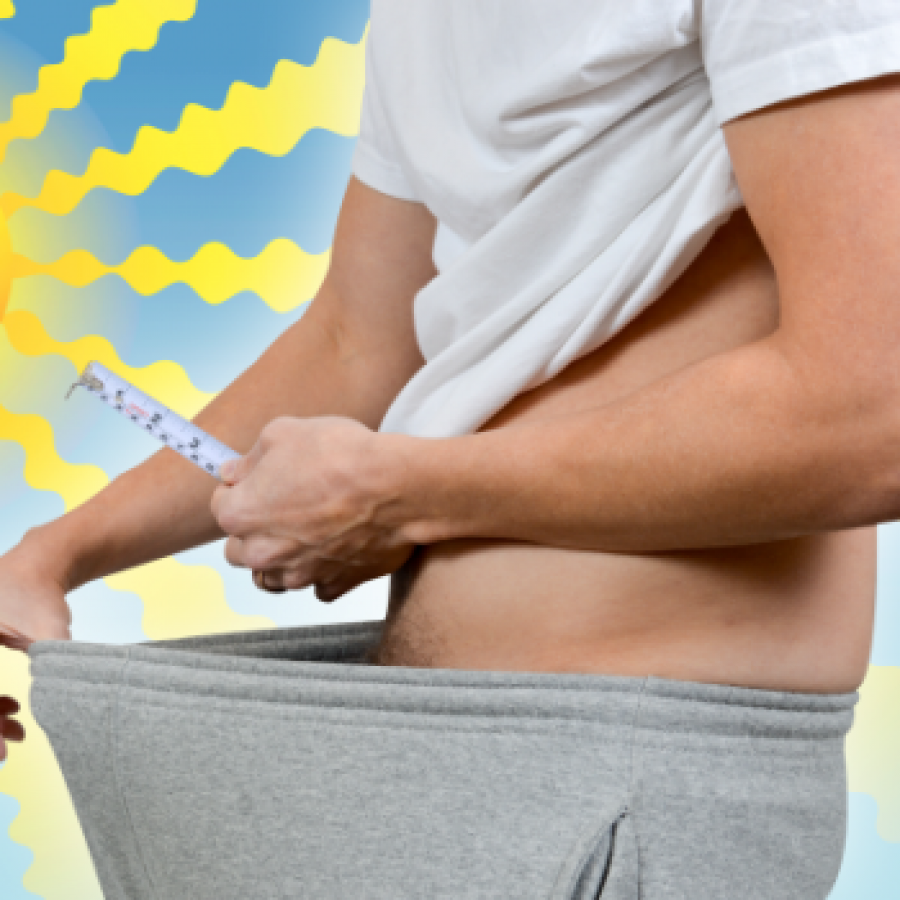 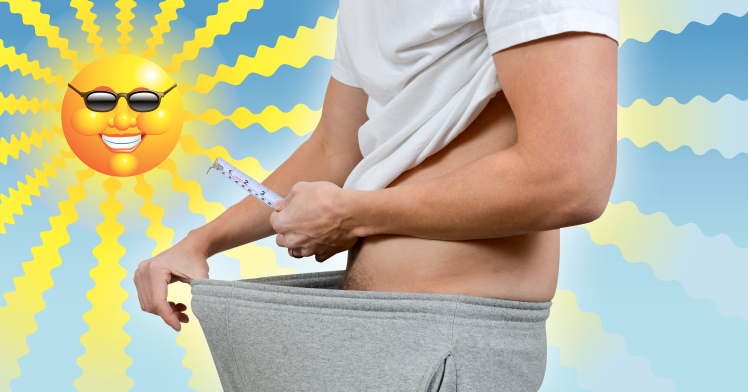 Guys with penises generally know that in the summer/hotter months, their packages expand in the heat. (Just like how they shrink in the cold). Although now that we’re living in insufferable heat every day, it’s been dubbed a ‘trend’. If you say so, internet.

Dudley Danoff, a urologist and author of The Ultimate Guide to Male Sexual Health, claims it’s definitely a thing when you’re erect.

“The non-erect penis is so variable in size from day to night, that it’s probably more of an optical illusion than real if we’re talking about flaccid,” claims Danoff.

We beg-to-differ. If anything it works more when flaccid. No? Just us?

The best thing about summer is that your penis is bigger when flaccid.

He explains, “The warmer the ambient environment, the more the blood vessels dilate, and the warmth allowing vasodilation, increases blood flow.”

“The increased blood flow will increase, and the corpora [the erectile tissue] will be expanded, and the penis will be ‘larger.’ But I don’t think it holds true in the flaccid state. There would be no explanation for that.”

Erm, what? The increase blood flow will increase? And what does he mean, he “doesn’t think”? Is he a dick doctor or not? Does he actually have a dick or not?

‘Summer Penis’ is definitely a thing, but we’d argue this guy doesn’t have a fucking clue why. Perhaps it is to do with an increase in blood flow, but everything swells in the summer; your feet, your nipples, your alcohol consumption.

This is a DOCTOR telling you that people go to hot places on their honeymoons ’cause they want ‘summer penis’, not because they want a tan, or relax on the beach. Bye.