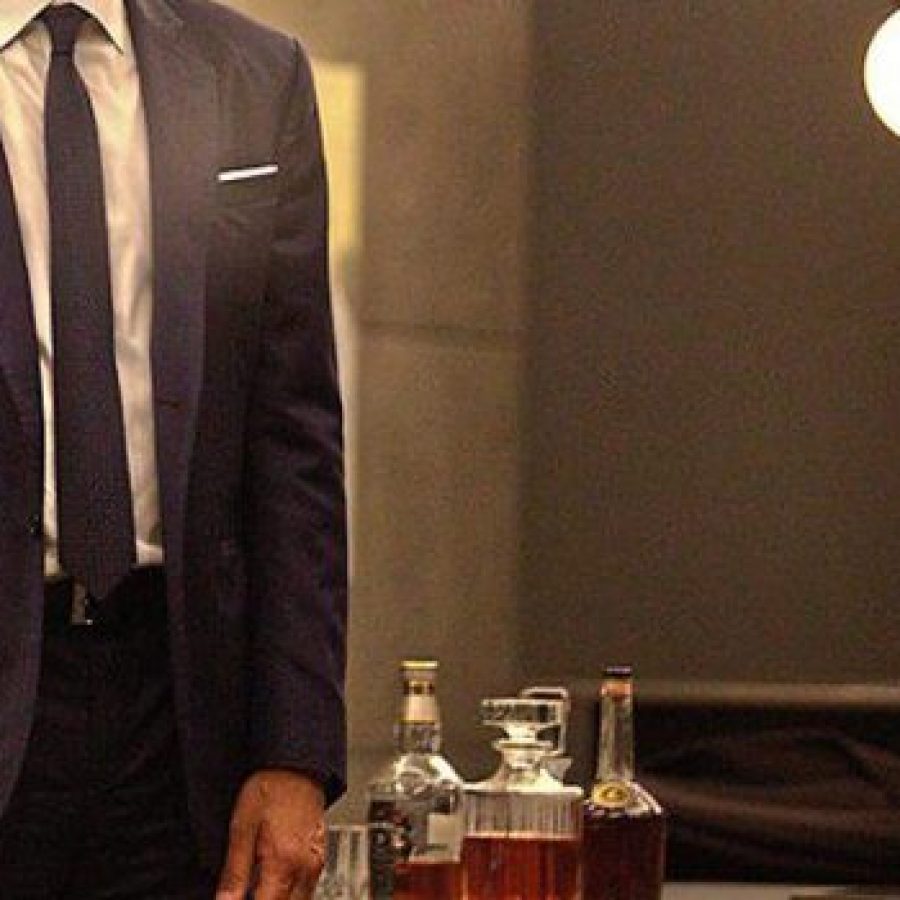 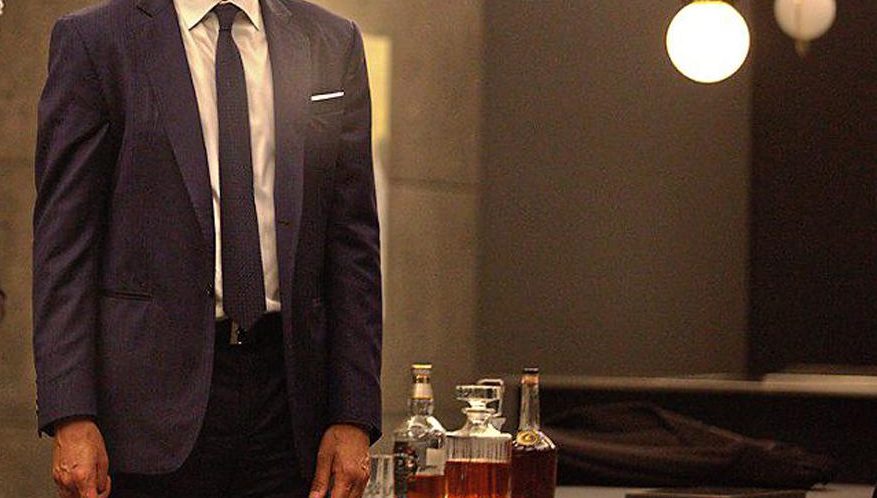 This heartthrob has been a poster pin-up since he broke into the industry a couple decades ago. Even though he hasn’t had a blockbuster smash in quite a number of years, and is having some trouble legally, he’s not short on offers in the bedroom.

But despite having children with a stunning blonde co-star, and dating a handful of others, we’ve heard that occasionally he prefers male company.

Although we’re sure that it wasn’t his intention to hurt him, as despite claims, we’re not sure if he’s the violent type. Though we do wonder if any of his former girlfriend’s know what he did.