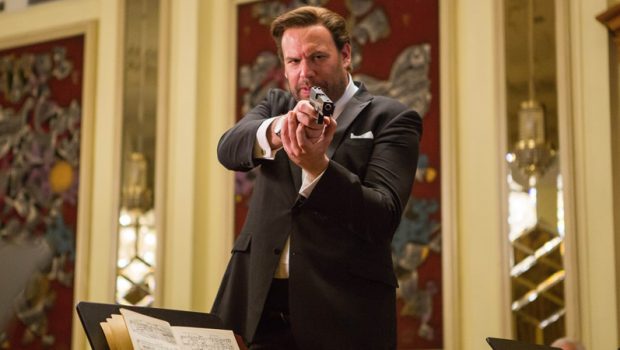 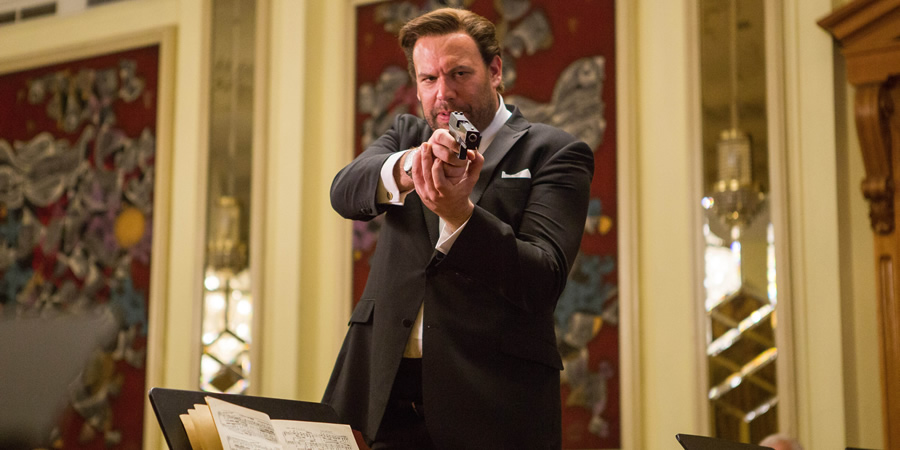 “Every year I sit there as the bookies predict who they think will play the next James Bond and I’m always left off the list, so I’ve decided to do something about it,” says co-writer and star Tom Davis says of his action spoof series Action Team.

First shown on ITV earlier this year, the show is described by the network as: “The Naked Gun meets The Bourne Identity in this high octane, big scale comedy featuring a dysfunctional group of spies. Fast paced, high concept and crammed with silly jokes.”

One reviewer writes: “I was hoping for something along the lines of Murder in Successville but this is low budget dick joke rubbish…” Well, that’s better than a rubbish show with no dick, surely?

Although the idea may secure a few laughs (amongst the straight male community) and ignite thirst (from the gay male and straight female gaze), having lead Tom Davis whip it out in the first episode still doesn’t seem to have saved the show from harsh ImBD reviews. Something that can also be seen with Billy Boy, which had two leads flop it out.

Well, we’re sure Simon Quaterman – who encouraged actors to go nude – would be happy…