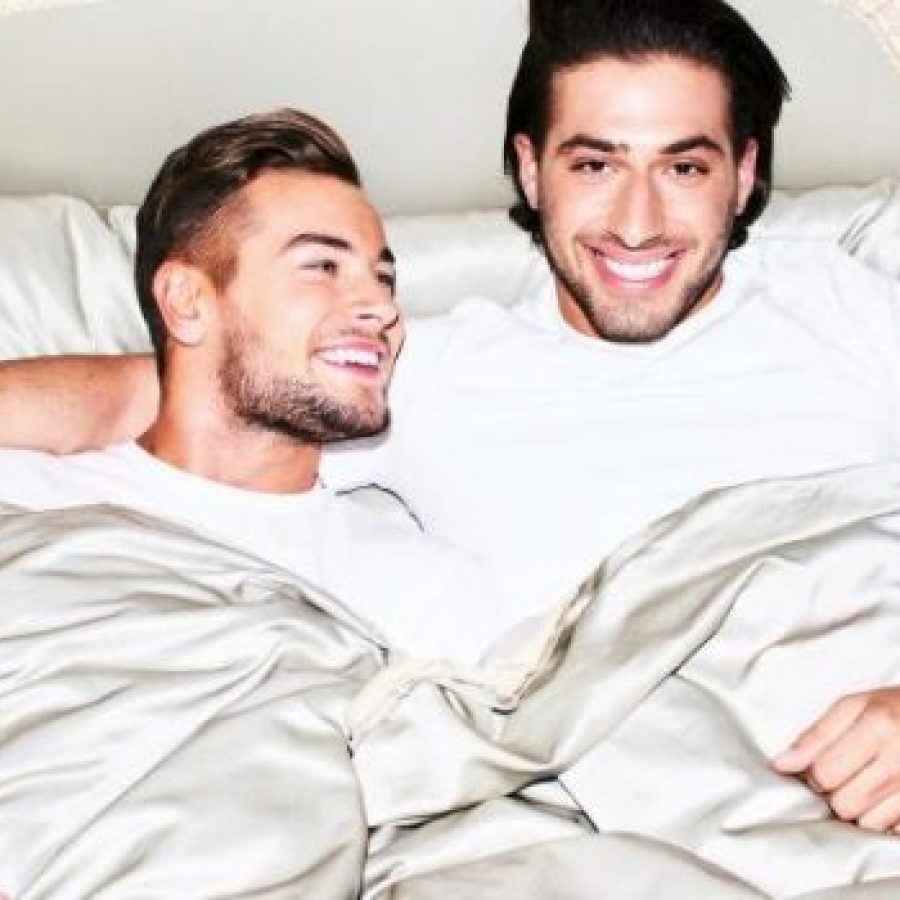 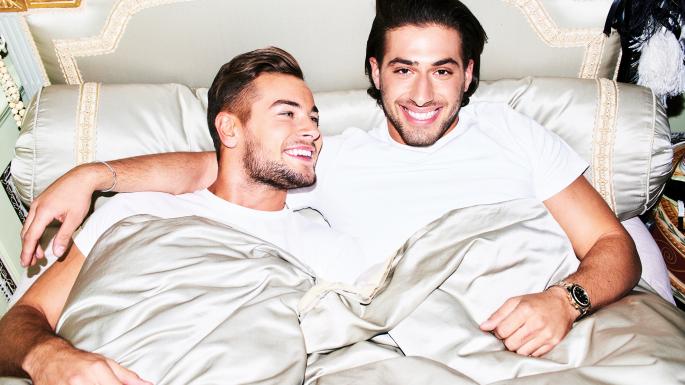 They were the couple that everyone was rooting for on last year’s Love Island, and now bros Chris and Kem have got their own show. And during filming it seems the boys have still got that overly-close bromance that made everyone fall in love with them to start with.

Chris starts by filming Kem while he’s trying to get changed in the back of a car:

Chris catches Kem with his pants off pic.twitter.com/JG9kvqoxry

Then Kem retaliates by walking into Chris’ room while he’s sleeping naked.

And them Kem gets him back ;-P pic.twitter.com/1DWB6wM0Lq

And you know how these frat boy pranks escalate; one minute you’re pantsing one another in public, and the next you’re having penetration just for “bants”. What do you mean, that’s not how it works?