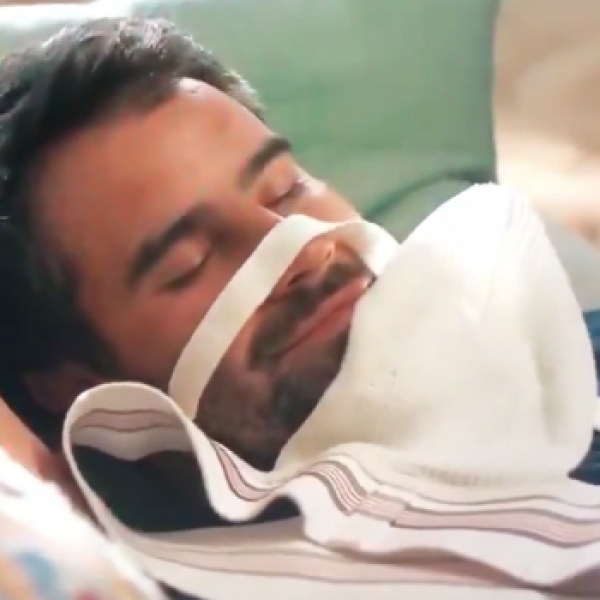 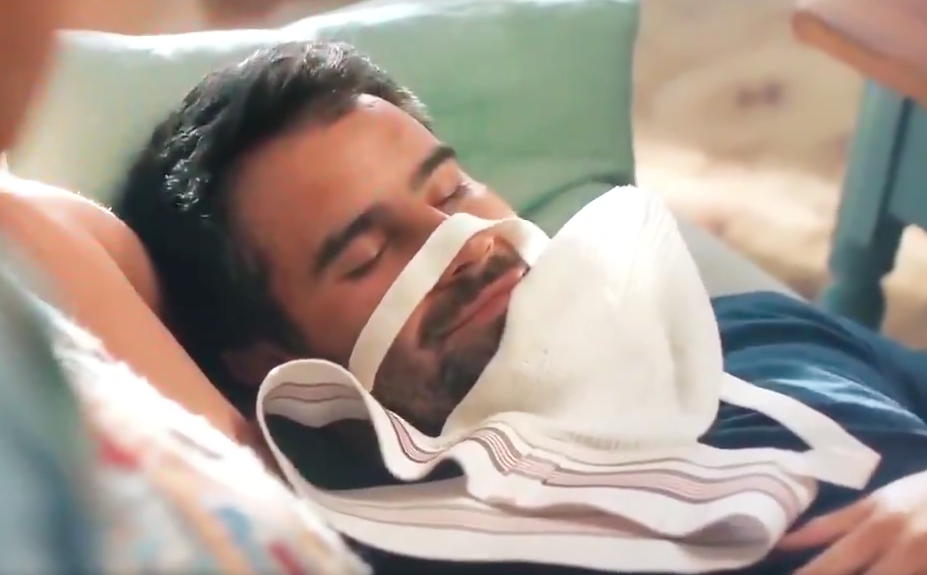 An advert which stars two kids, a hunky DILF and a jockstrap is causing a stir online. Laundry detergent Gain’s latest ad sees two lads attempting to play a trick on their dad, by dropping a sweaty jockstrap on his face.

But the jokes on them ’cause the dad actually loves the smell… because it’s already been washed with lovely refreshing Gains. Certainly not because he’s got a fetish for sniffing undergarments.

After seeing his face-gasm, the kids sniffing the jock too. Cue Twitter outrage.

The advert has received a mixture of amusement, disgust and well, people in support of jock-sniffing. But is it really that big of a deal? No, not really. Just kids engaging in hi-jinx and a dad that may – or may not – be accustomed to whiffing men’s underwear. If the jock wasn’t clean it might be a different issue, but as the ad clearly states it is… sooo…

Check out some of the responses below:

"3 big things in 1 little fling" while taking whiffs from an old jock strap. the gay agenda is working over time in this ad

It's definitely "boy humor" as we say in our family. But I don't have an issue with it. It's about time household products started gearing commercials towards men.

No they washed it! What a tragedy.

I want to smell that dads jockstrap