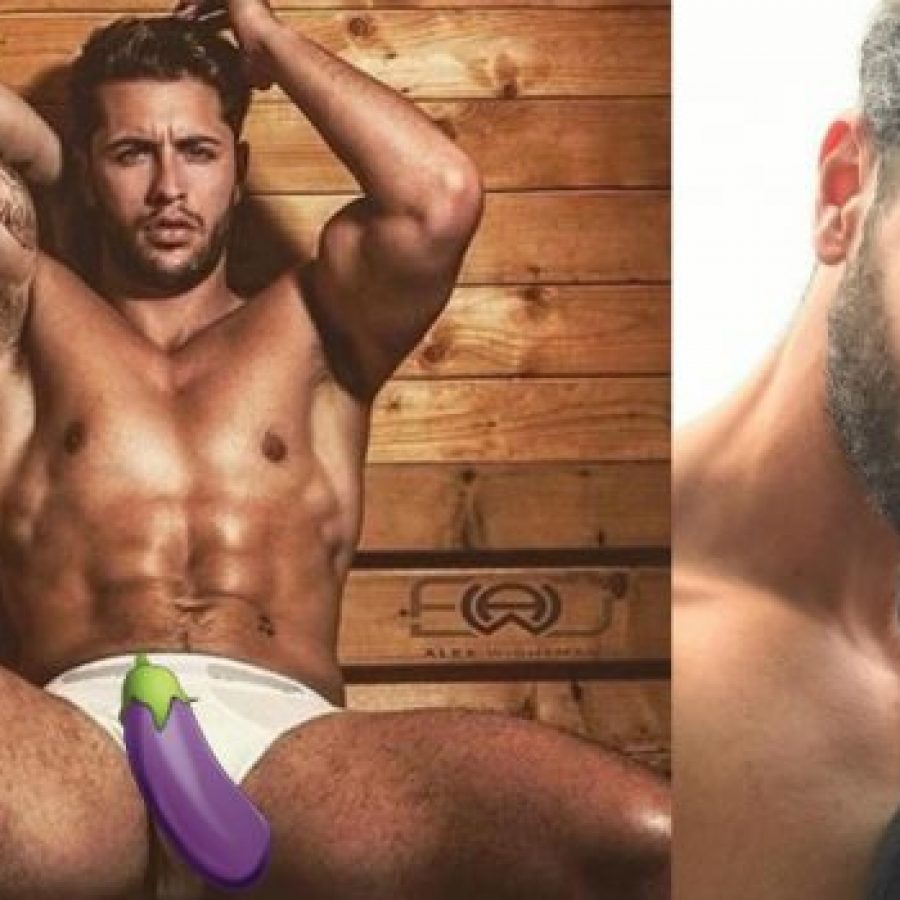 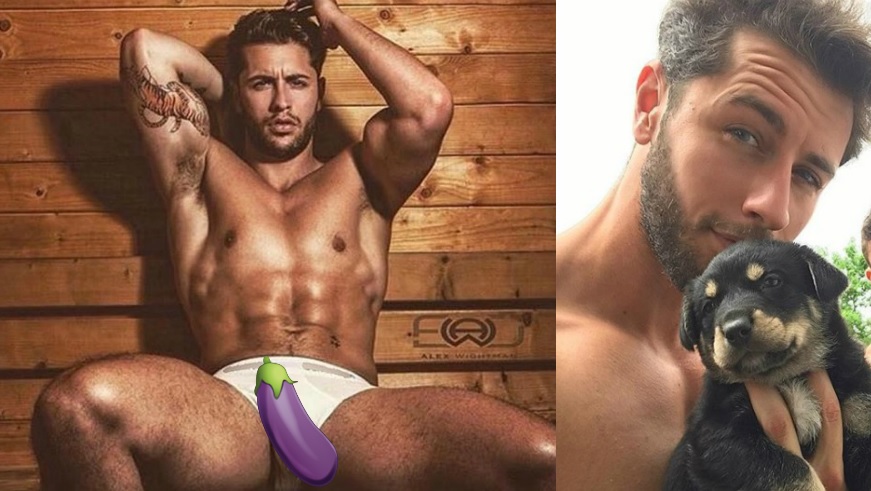 In a world where an Ireland’s Got Talent reality show exists, we’re not really surprised that ‘Ireland’s Hottest Vegan’ is a thing. And it’s ran by PETA, the animal-lovers head office.

PETA have narrowed the competition down to 10 sexy vegans, including Vincent Azzopardi, who goes by Veggie Vince online. The campaigner and influencer has reportedly rescued over 20 abused animals while in Dubai, and if your heart is melting already, wait until you see his selfies…

Vince posts hundreds of semi-naked snaps on his profile, frequently igniting thirst from fans over his bulge; well, that’s one way to get people to eat an eggplant.And his teasing isn’t just for fun, as Vince has an OnlyFans account.

Abused animal saver by day, and amateur cam model at night; now there’s a resume you don’t see every day.

“Surprised tbh”, he wrote on his post that announced he was a finalist. And we were too. That PETA would even affiliate with someone that performs cam shows; usually charities are proper strict about those things. Miss Universe isn’t quite as renowned as Ireland’s Hottest Vegan, but even they’re decrowned for topless shoots.

Probably will get deleted by the bore squad of Instagram – head to my new profile @vincentazz for the video to this pic ? 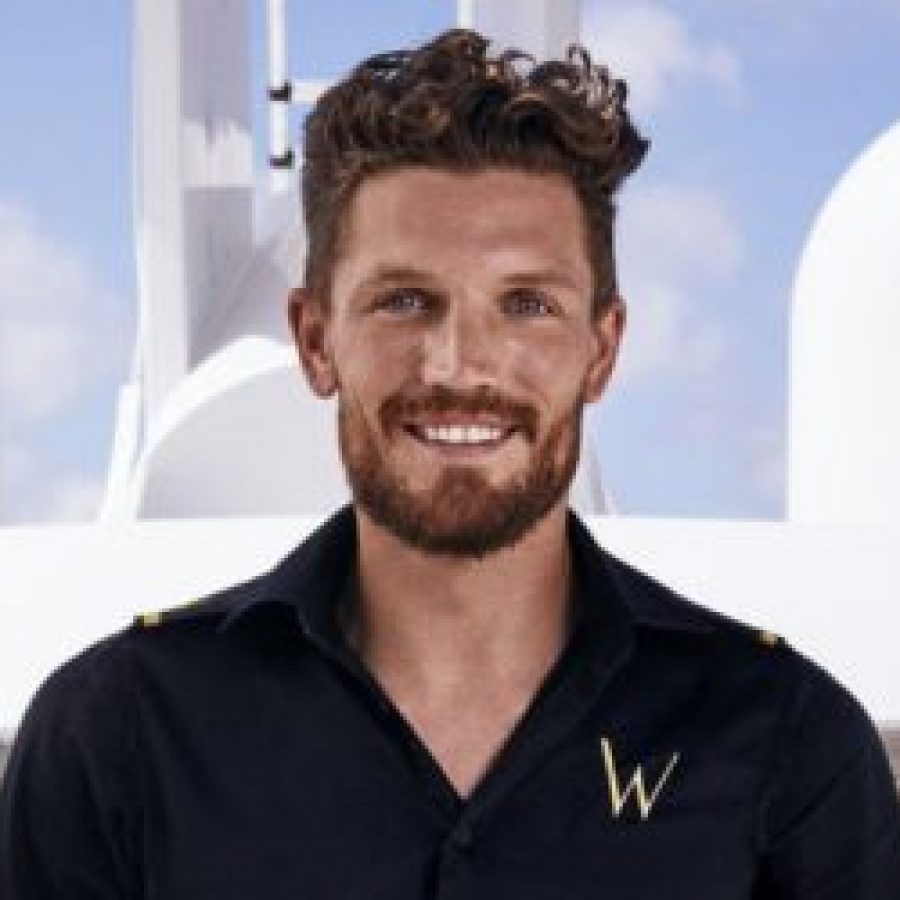