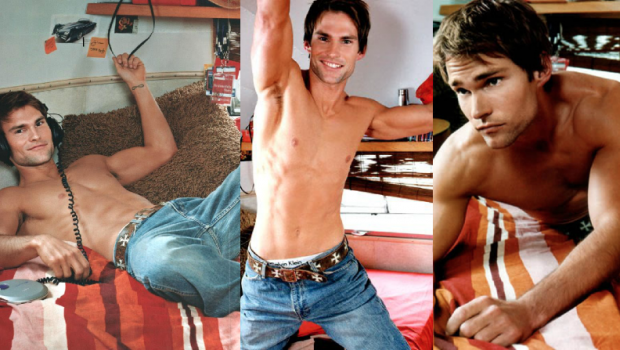 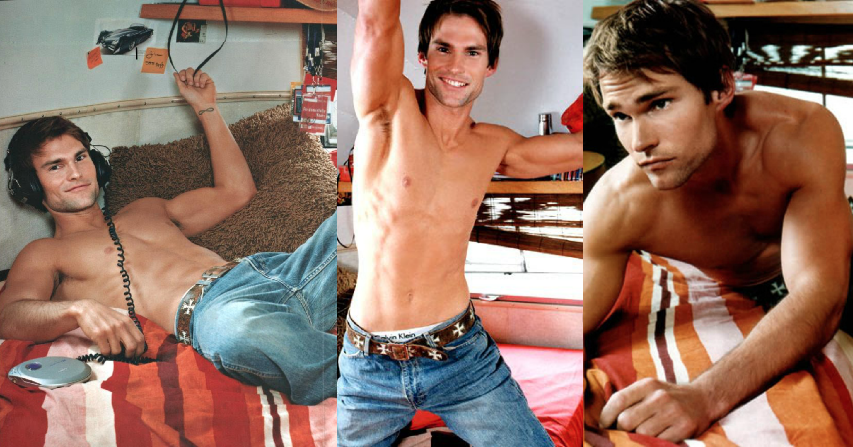 If you’re a millennial, there’s a good chance that you’ve got no idea who we’re talking about, but in the late 90s/early 00s, Seann William Scott was the pin-up boy of gross-out teen comedies. He was probably about 50% of the reason we actually got into the American Pie series; starring as obnoxious womanizer Stifler, with his pecs wedged into a white wife-beaters, and his constant talk of “hanging out with his wang out”, he was that guy at secondary school who you hated… but still stretched your neck to get a peek of in the showers after PE. 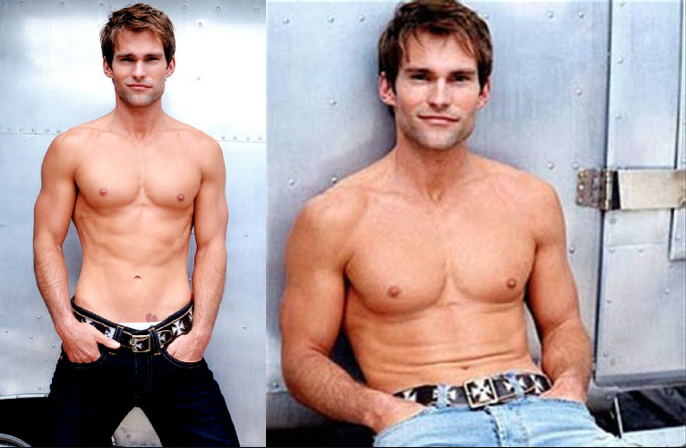 Scott returns to our screens for the third season of the TV adaptation of Lethal Weapon. Yeah, honestly guys, didn’t even know this was a thing, (the Lethal Weapon as a TV show thing). But we might just have to read a two-sentence synopsis on what we’ve missed, in order to catch Scott on our screens again. 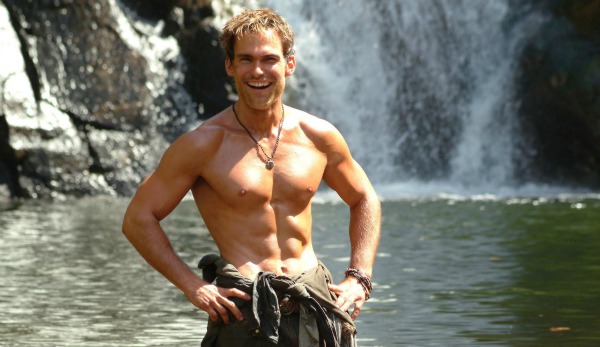 Since starring in a handful of high school flicks, Scott became rather typecast and has kinda just been floating around, doing the odd straight-to-DVD film, animated feature voice over, and basically jack shit, for the last few years. But it’ll be good to have him back, as even though he’s certified eye candy, he’s got that natural playful side that’s enjoyable to watch. As we saw when he hosted the MTV Awards with Justin Timberlake on his peen: 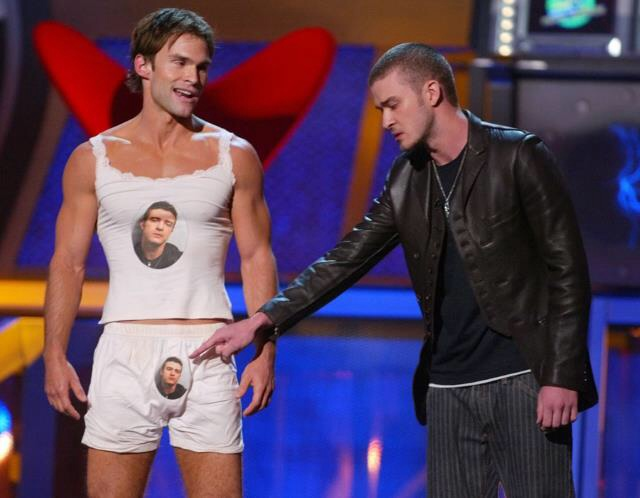 In fact, he was quite partial to a lot of gay-interest roles; first locking lips with Ashton Kutcher in Dude, Where’s My Car?

And naturally, that tic-for-tac scene with Jason Biggs in American Pie 2:

And in American Pie: The Wedding, Scott flaunted his moves in a dance-off with a bear at a gay bar.