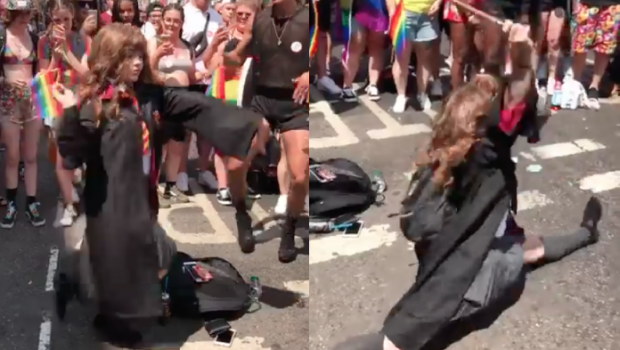 ‘Dancing Hermione’ Made an Appearance at London Pride [Video] 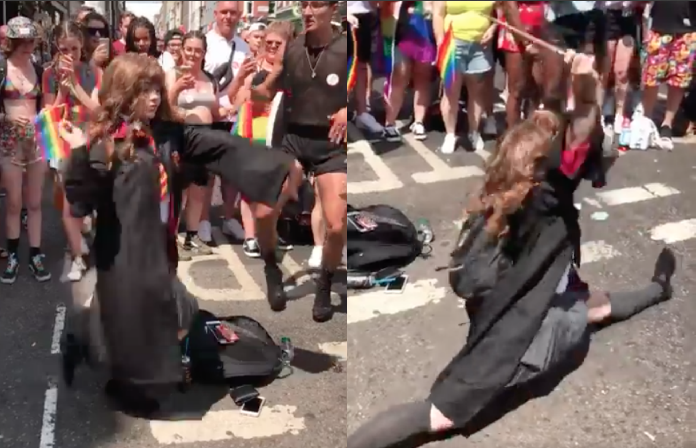 She went viral a few weeks back, and now dancing Hermione has returned – this time for London Pride. And it makes sense; combining a fierce performer with a fierce one million gays.

The video which has been viewed over 5 million times on Twitter alone (there are countless videos on Instagram of other Proud people who captured the moment too).

In the video, Kelsey – who appears to have put down her phone and bag for an impromptu street vogue (are there other kind?) – dances in front of a screaming crowd before dropping into the splits.