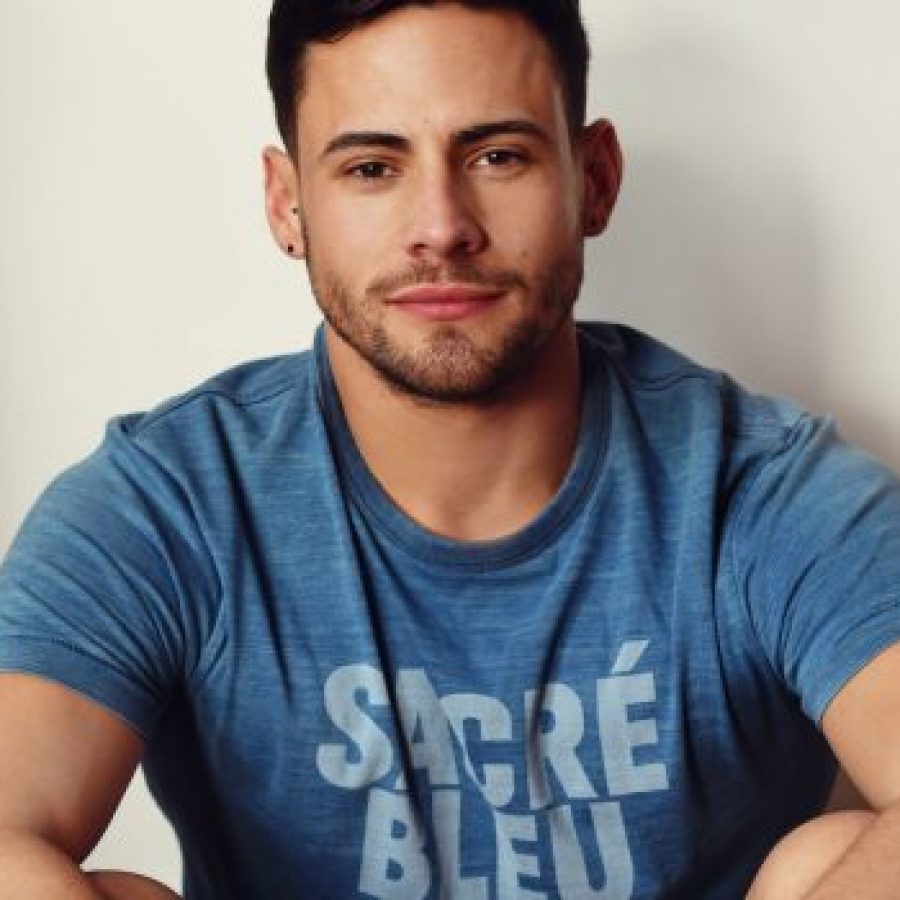 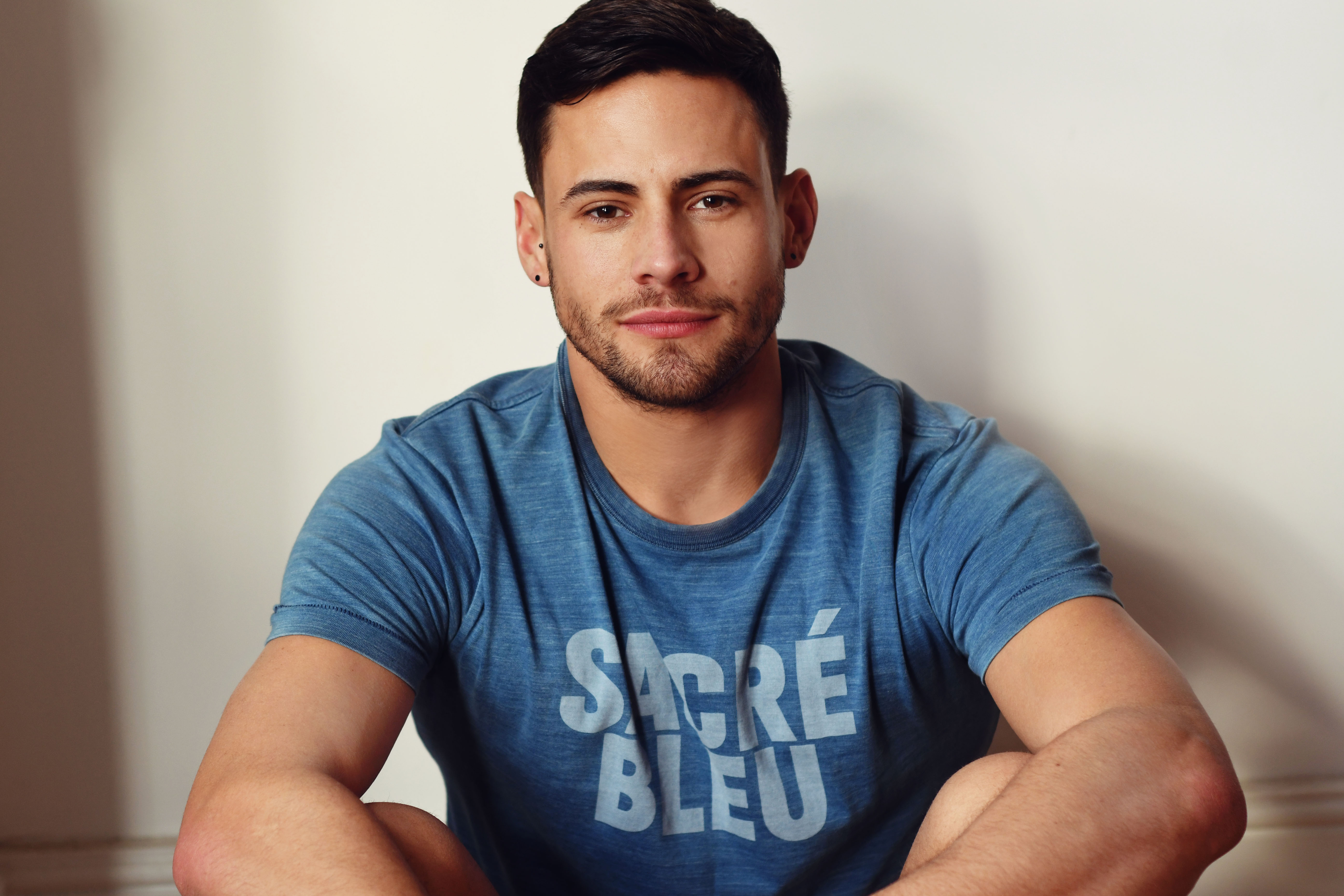 That’s if you don’t want your tuck to tear open. The drag queen’s flirtatious friend the last Celebrity Big Brother series, Andrew Brady has stripped off in his most recent Instagram post.

Brady, who has kept a relatively low-profile since the show’s end, instructed fans to ‘keep calm and make a cuppa’, which he was also serving with a side of cake.

Keep calm and have a cuppa ☕️

Fans of the show were eager to see the former-Apprentice star’s goods before he fell off the radar, although unfortunately all they got was one badly-styled – albeit half-naked – shoot with the Gay Times, and the urban legend of a fully nude sunbed video that never made it to light.

To be said though, Brady was never afraid to get his buns out on the show either. 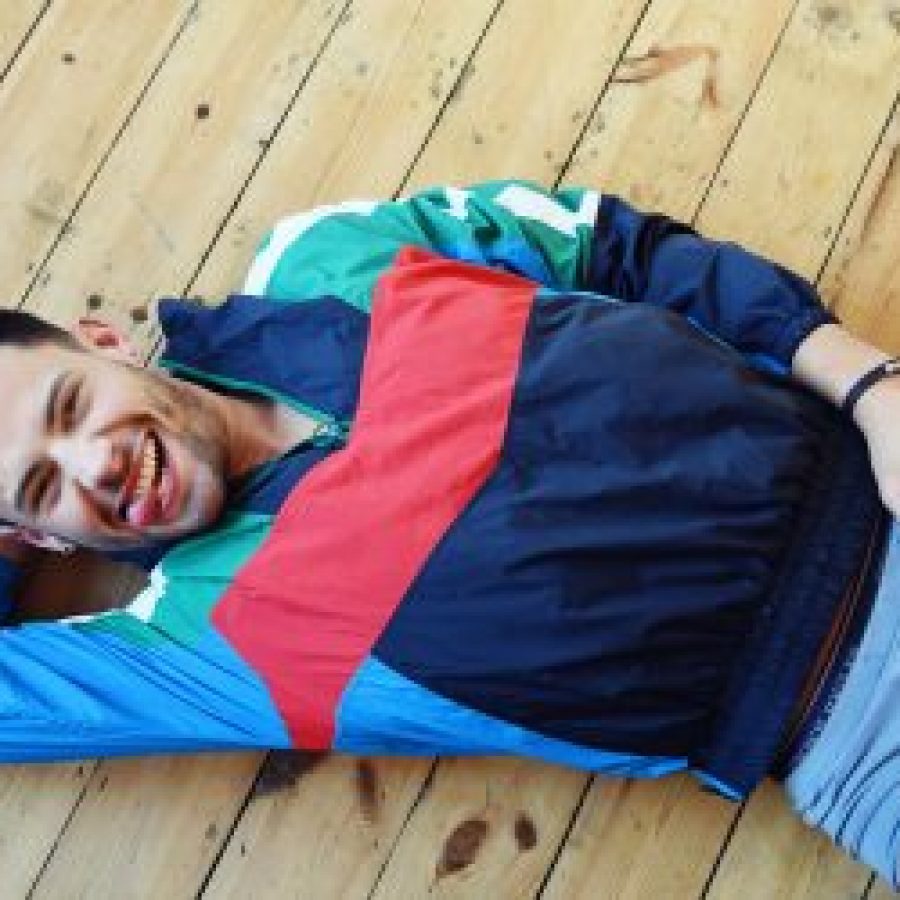 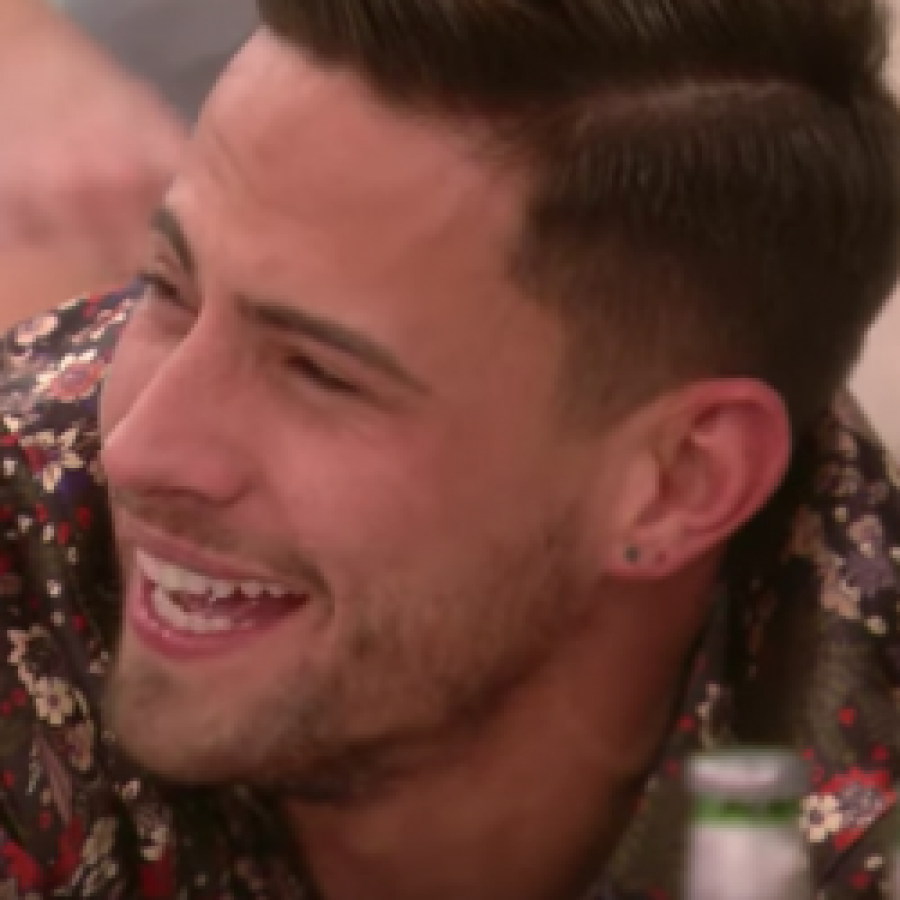 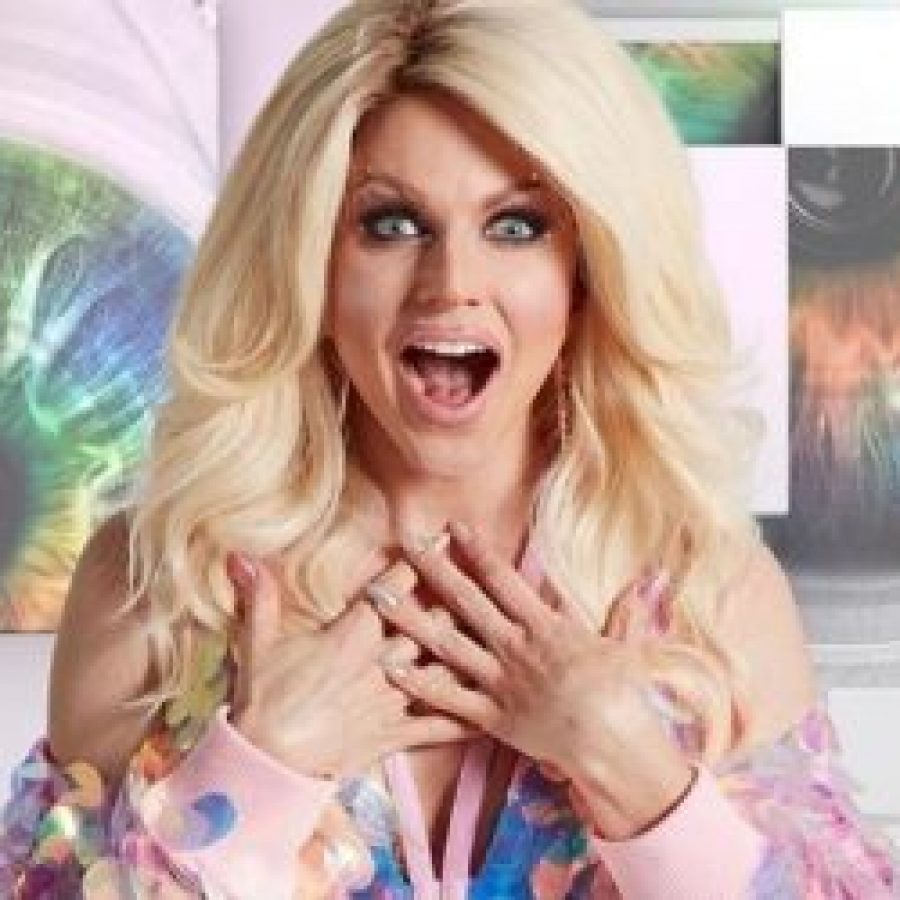 Could Courtney Act Be Coming for the CBB Crown?