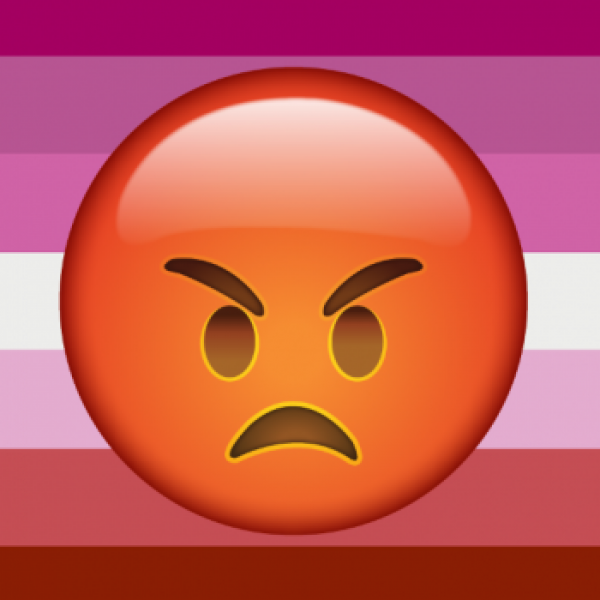 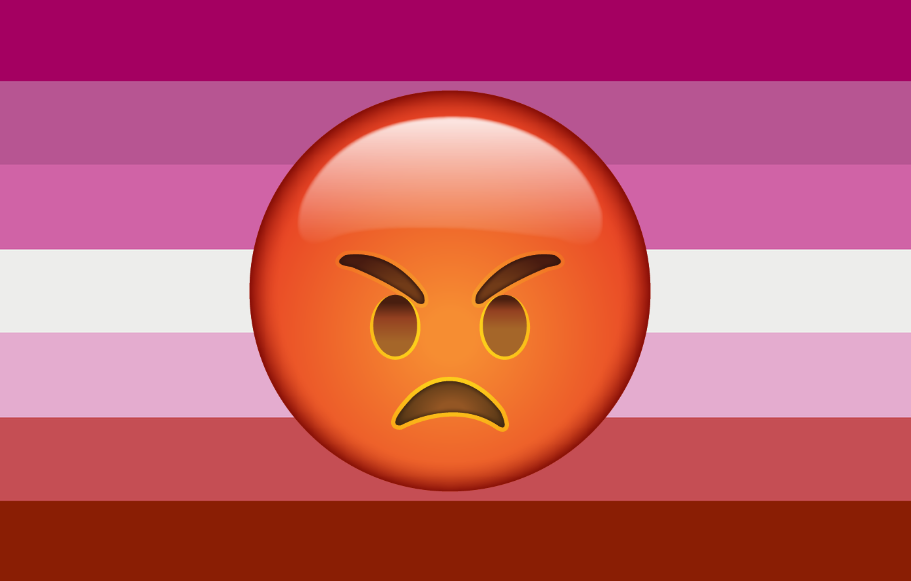 The word ‘cunt’ divides people. I, personally, love it. Once you’ve used it enough (daily) and gotten over its abrasiveness, it’s actually quite an enjoyable word to say, especially when it’s directed at other people. But that’s just me. There’s still many people who can’t stand it. Boring cunts. But not only possess a dislike for it, but find it personally offensive.

At a recent award show, I was sat at the back on a table with three lesbians, clearly whoever did the seating plan hated me. I’m kidding, they were lovely. One even went as far as to divulge the difficulties of scissoring over the age of 70, which I thought was nice. Yeah, did you know you can get sciatica in your fanny? Me neither!

So Judge Rinder – the British, and queer, version of Judge Judy – was hosting the function. So when he cracked a joke referring to some politician (I think) as a ‘cunt’, it went down like a lead balloon. In fact most of the crowd were being relatively frigid when it came to his fearless humour, as if they were Handmaidens afraid to laugh. But this one joke in particular enraged the gaggle of lesbians.

Mouth-agape, they turned to one another, synchronously gasping. Then looking to the rest of the table to match their horror. I was baffled to be honest. Then one turned and vexed, “that is so OFFENSIVE!”

Was it? It’s just a word, and it wasn’t even directed at you. So about ten minutes later, when all seemed to have calmed down, I noticed the steam still fuming from one of their ears. I thought I’m gonna have to ask her what she’s angry about, ’cause it can’t still be that fucking cunt scenario, when she turns around and blurts out:

“The CUNT is one of the most beautiful things that God created.”

Like, really ? Was this actually a thing? The lesbians were annoyed that someone had used a slang name for their genitalia as an insult? Girl, MOVE ON, we’ve got bigger battle to fight. But they didn’t move on, they moved to management to complain about the issue. Can you even?

Imagine getting so angry about one person calling another a ‘dick’, or a ‘dickhead’ or a ‘prick’. We’d get nothing done all day. It’s not all lesbians I’m certain, as mentioned a lot of people dislike the word anyway, but to get your boxers in a twist for that reason is… quite frankly, ludicrous.

Why don’t y’all focus your queer angst at real oppressors, like this amazing lady?