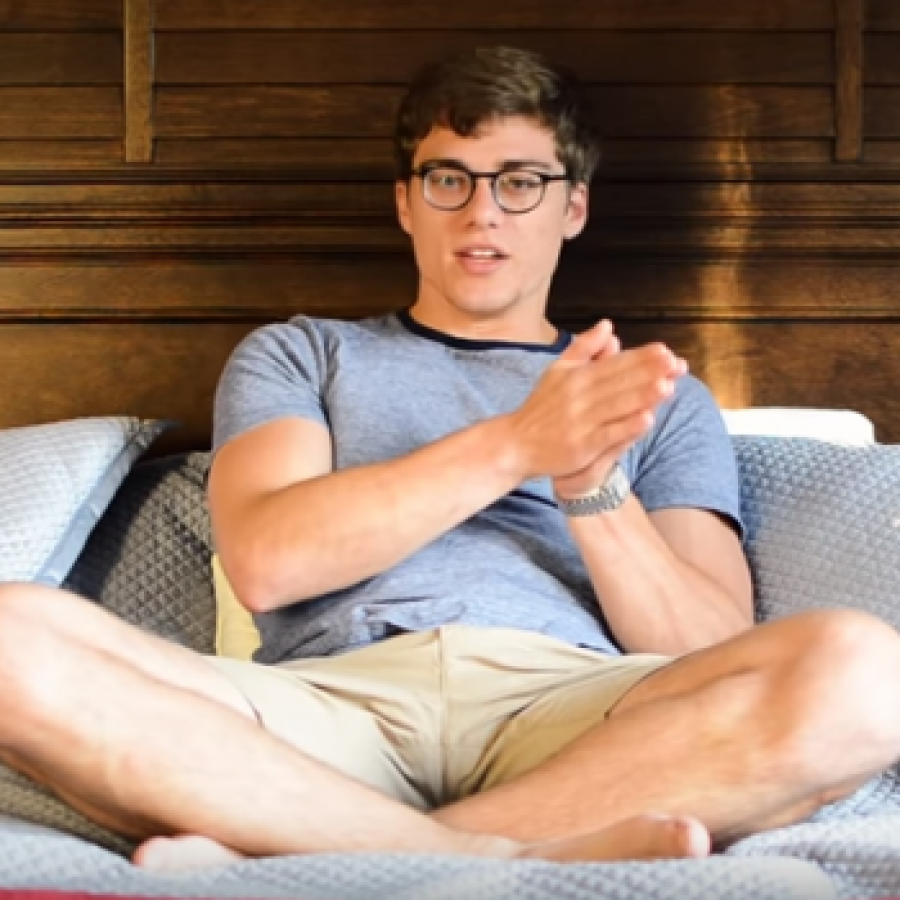 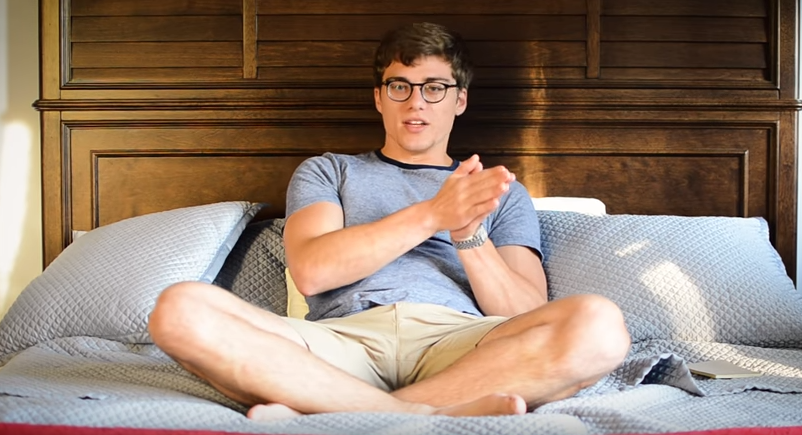 “The hardest part of it, when you have 100,000 followers,” something mentioned repeatedly throughout his video, “is finding someone who’s genuine.” Poor lad, bet he can’t even get a pint of milk without getting mobbed in Whole Foods.

Mitchell claims that boys in the past, had lead him on and then asked for a shout out on his page. Welcome to 2018, where people fuck for ‘likes’.

He then goes on to complain about being given compliments from strangers when out, saying it makes him “uncomfortable”.

I’d understand if they were touching him or being rude, but they’re only offering props to his craft; which incidentally, involves his cock. They’re called fans, and without them, you wouldn’t be ‘successful’.

He claims, “it’s a strangely painful thing to deal with to realize that I’ve picked this job over my personal life…”

Something many people would take into consideration before embarking on their dreams of being an adult entertainer.

“The loneliness comes from when I realise that I’m missing out on something because of this job,” he states as tear emoji falls down his cheek. Babe, you’re 20. The only thing you’re missing out on is student discounts. Although perhaps Blake’s loneliness is amplified from engaging in meaningless sex with men for work, to then come home to an empty bed. Which wouldn’t be unusual.

“The odds are stacked against me to find somebody who’s going to deal with my job, actually accept it, much less support and encourage me.”

Ohhhh, so you want a boyfriend that will encourage you to have sex with other men while they’re faithful? Can you see how this might limit your prospects?