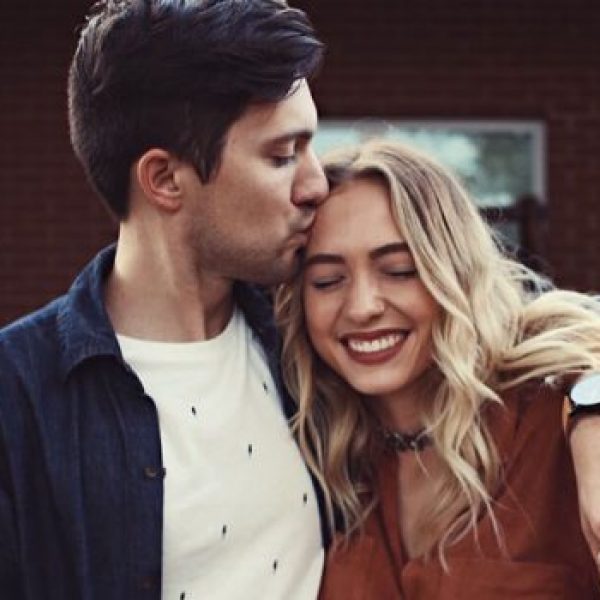 A Letter to Women from a Gay Man 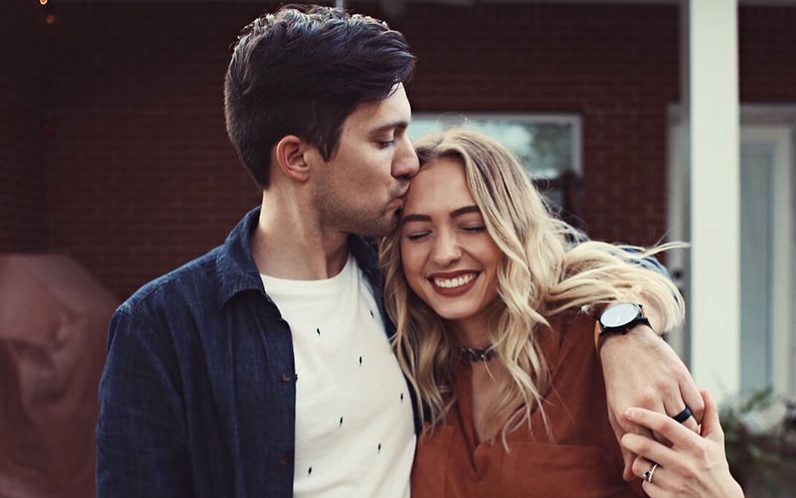 I began this letter on International Women’s Day, but never got it up in time. Initially, I thought I’d leave it until next year, before realising that you don’t need a specific day of the year to be celebrated.

In a world with so many injustices, your pain and – more importantly – strength, can often get overlooked. As members of the gay community, we specifically, have been fighting for equality for years. And where have you been whilst we fight for equal rights? Right alongside us. Now, is our time to join you in support of your fight for equality too.

It goes without saying, that on the whole, women have much tougher lives than men, (and we’re not just talking the pain of child birth, or the inconvenience of periods). But simply just existing in a male-dominant world and gracefully rising above the daily BS, deserves a medal.

Because of centuries of (social) injustices, women are often seen as lesser than men; weaker. And this is where people are wrong; women are far stronger than most men will ever be. Especially the ones who do not view women equally. I want you to know that many of us have never seen you as anything less. Why do you think we dress up like you? Why are most of our icons women? Because we admire you, we relate you, and recognise that femininity is the exact opposite of weakness; it’s strength.

While, as men ourselves, we can never quite appreciate the lives you’ve lived as women, I hope that from herein, we never allow you to feel underappreciated or taken for granted.

There’s often a debate about women being allowed in gay bars, which I personally feel is absurd. Not all gay men are out to hook-up, and having (cis straight) women encourages a more relaxed dynamic. As long as you’re not part of a hen party than tokenizes gay men (which from my own experience, is the minority), I don’t want you to feel uncomfortable or unwelcome in LGBT+ spaces.

You were often the first person we came out to because we knew – deep down – that you would accept us for who we are. And likewise, you can tell us anything and never be judged either, (and that has nothing to do with the fact that we’ve probably done ten times worse). Your mothering when we need you to be, and protective always.

As somebody who lost their mother at a young age, the women I have surround myself with had played a crucial role in my life; consistently providing light, hope, beauty, support, companionship, inspiration and love.

I guess what I’m trying to say, is thank you.

Thank you for calling men out when you’ve seen them treat us derogatorily. Thank you for letting us cry on your shoulder when we experienced the same heartbreak and relationship bullshit caused by men. Thank you for loving us unconditionally, and not caring if we have a six pack, are masculine enough or fit in with the status quo. We are here for you too.

(Except for you Kim Davis, you can burn in hell). 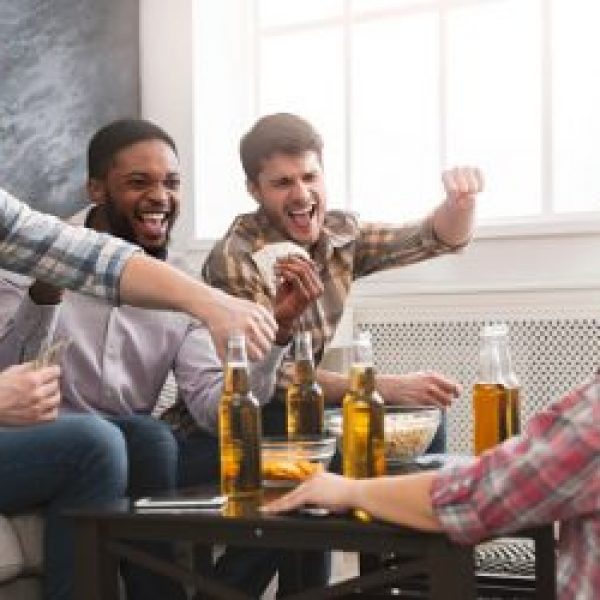 Can Your Gay Friendships Survive This Adult Card Game? 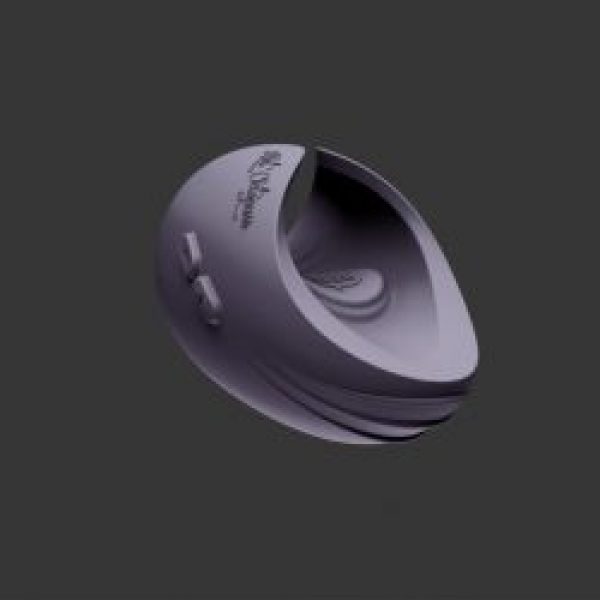 Intense Orgasms 60% OFF at Hot Octopuss