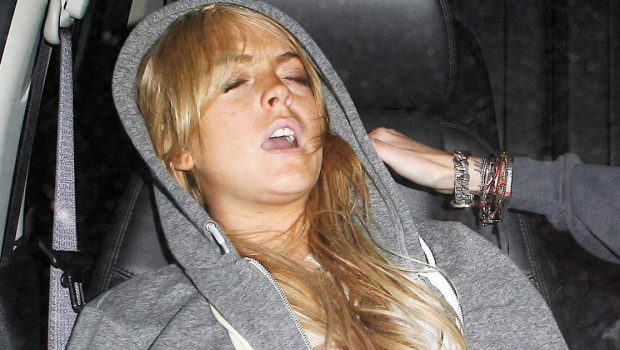 Lindsay Lohan turns 32 today, and we’re celebrating the actress, hot mess and professional disaster by looking over some of her most iconic, OMG and outrageous moments. ‘Cause let’s face it, if you had as much big dick energy as Lindsay Lohan, you’d be exactly the same…

OK, so she may not turn up to set on time, or even get the work done, but like Mariah, everything she does has a dash of ‘iconic’.

Like when she had a full-on photo shoot with a gun, for the sake of… um, a photo shoot:

Them years she was collecting mugshots: 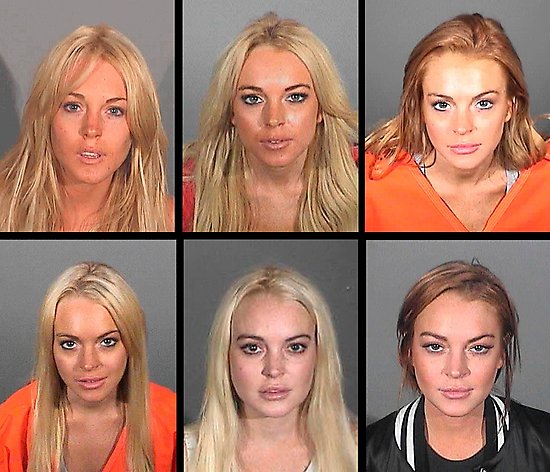 But most specifically, the time she was arrested for drink-driving, and cocaine possession; despite having just left rehab and wearing an alcohol monitoring ankle bracelet. Lohan was caught trying to flee the scene with no shoes on, after a 2am car chase.

Or when she popped up in Ugly Betty as the high school bitch you always wanted to be:

Or that time she charged $100,000 for an appearance in San Paulo, and then hid under the table to “avoid fans”: 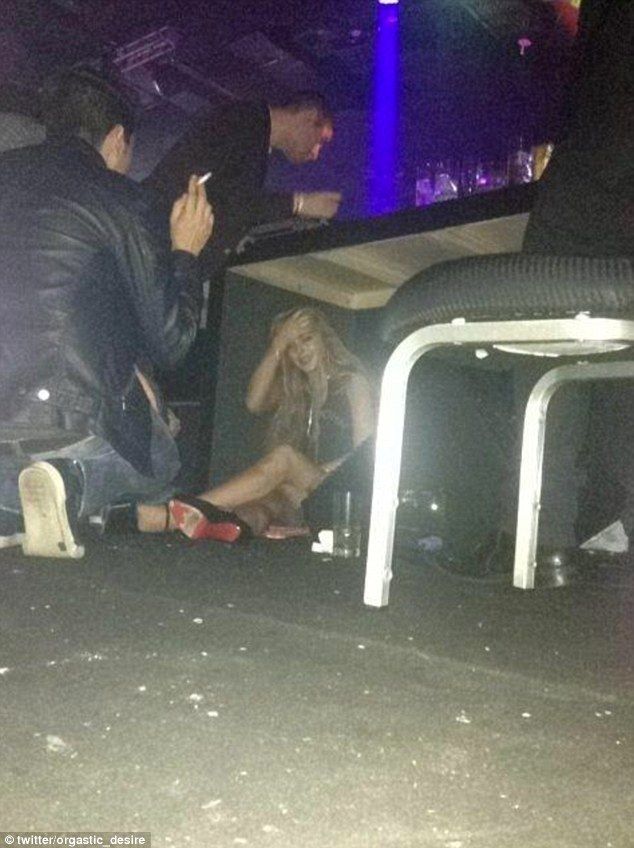 When she passed out on epic levels that personally relate to your Saturday nights: 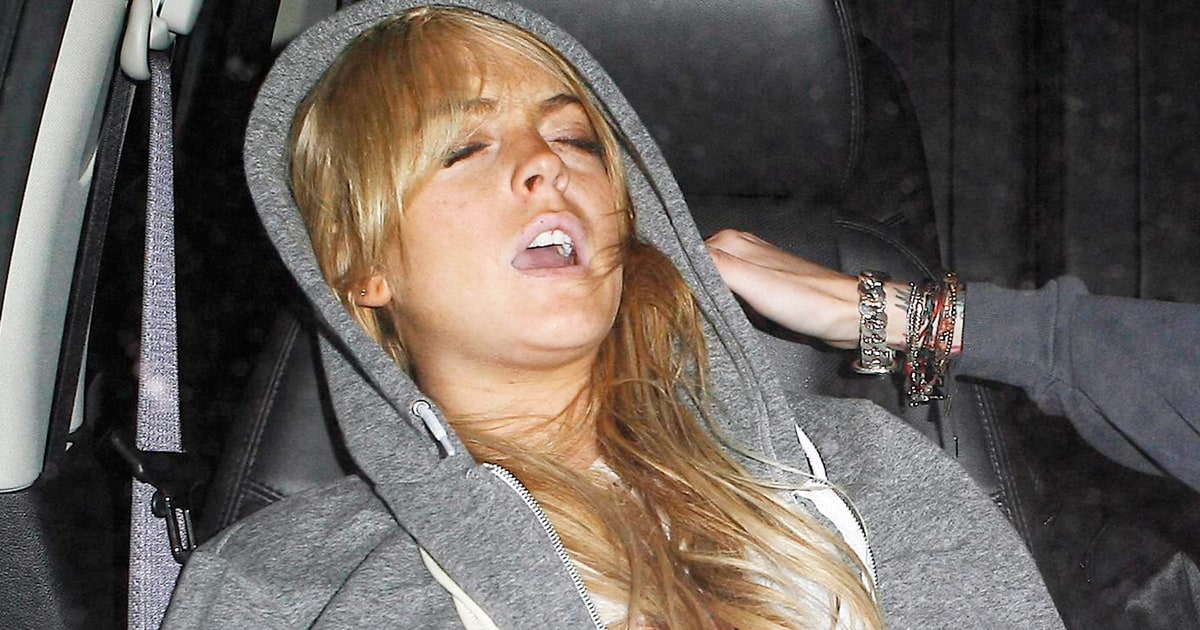 When she turned up to court, blatantly without any sleep: 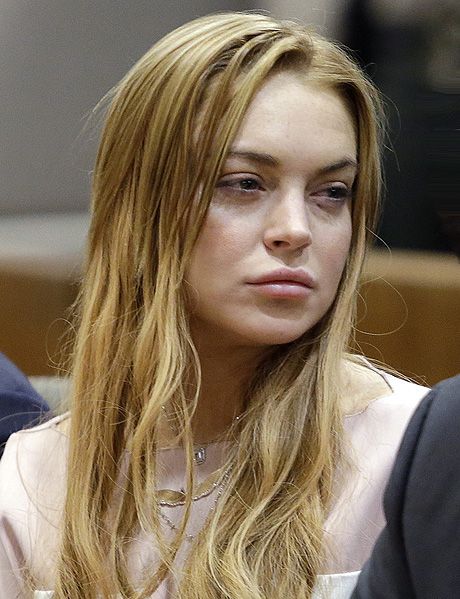 Or with ‘Fuck u’ written on her nails: 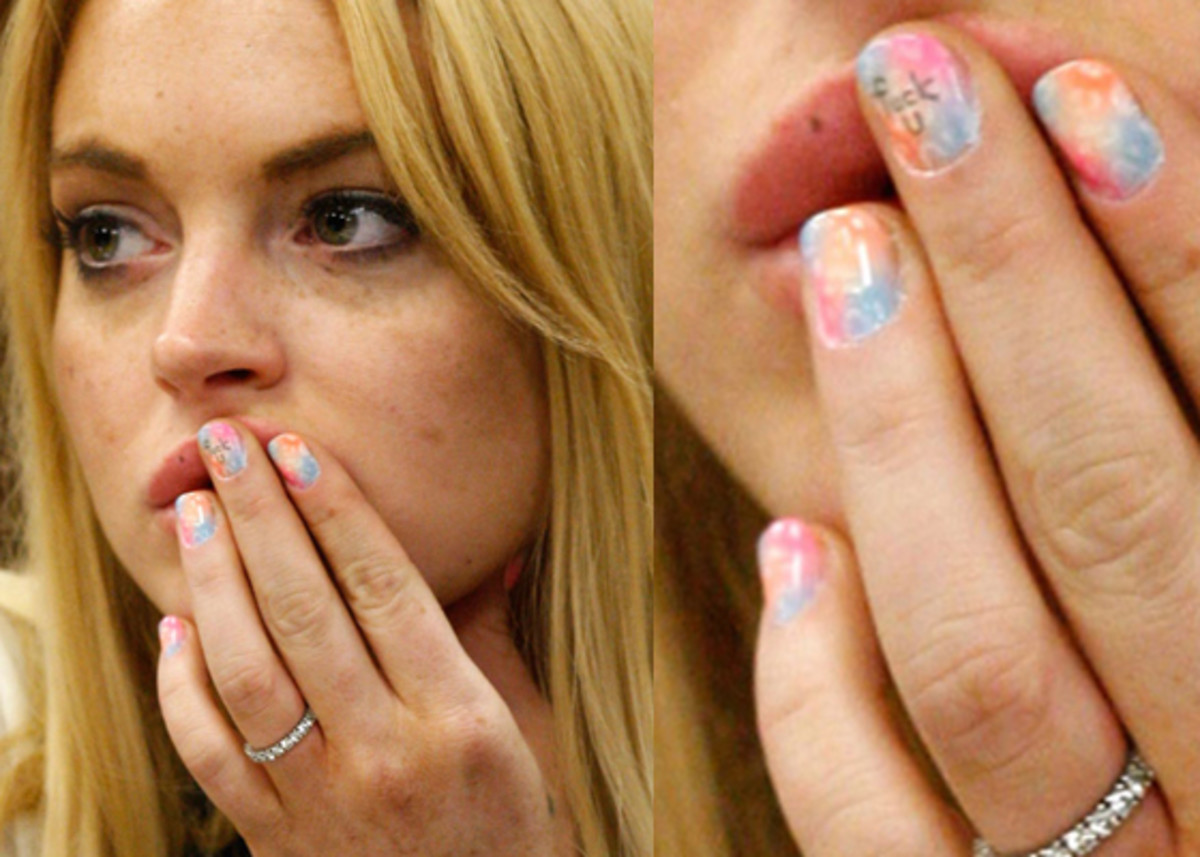 That time she overslept her four-hour Elle photoshoot, and then dragged it on for three days: 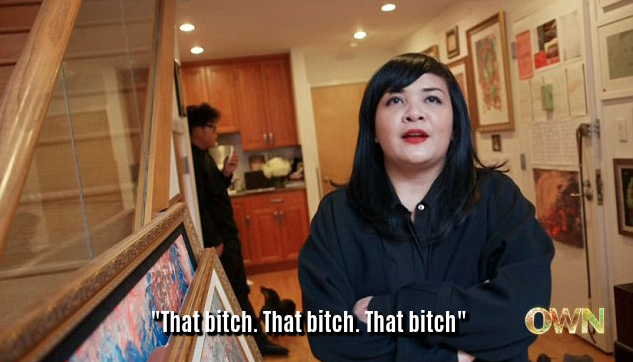 When she dropped $46,000 at Chateu Marmont like it was an empty box of fags: 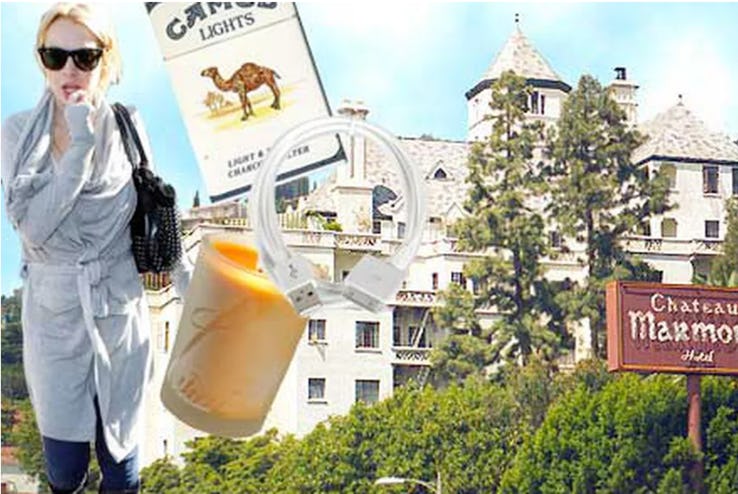 When she said this:

When she cemented her title as a Hollywood hot mess by going knickerless: 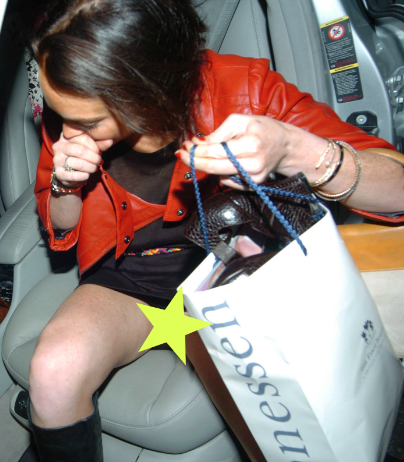 Or when she went to help the homeless without a bra on: 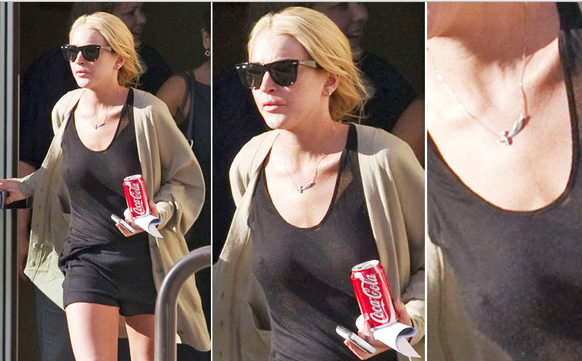 That time she replicated the dialogue you have with your parents:

Getting into a cat fight over a Max from The Wanted: 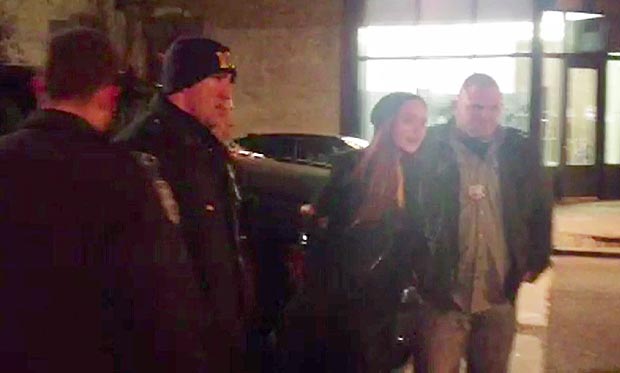 When she posed in a bikini… with her ankle tag on: 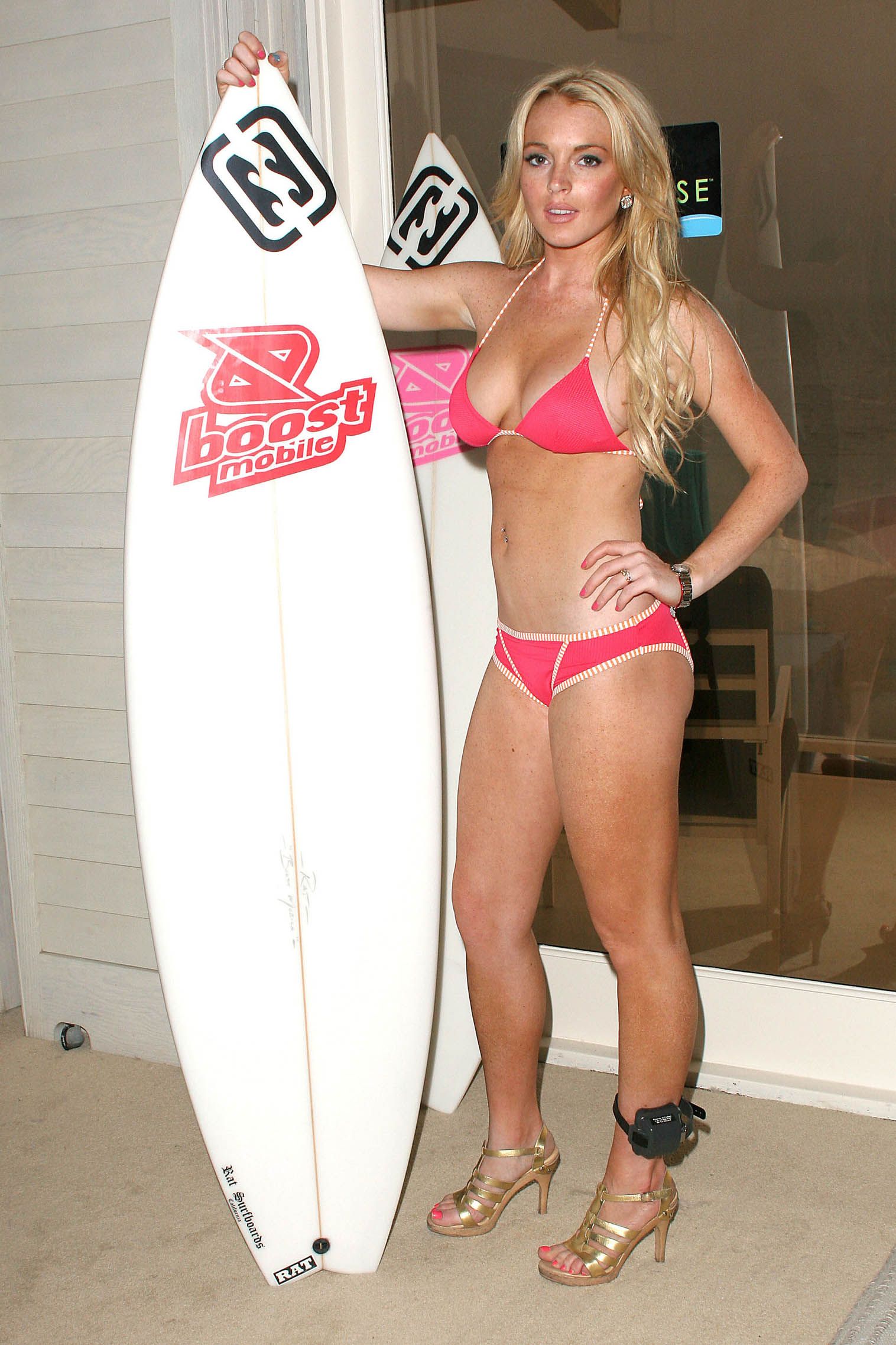 And then Tweeted Chanel about how to do “criminal… but make it fashion”. 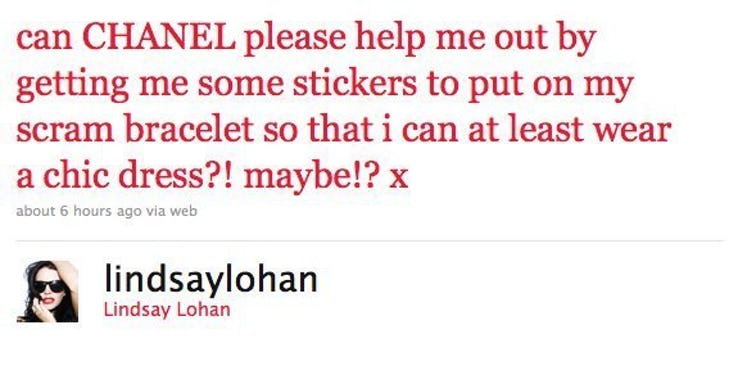 That time she told OPRAH she only got fucked up a dozen or so times: 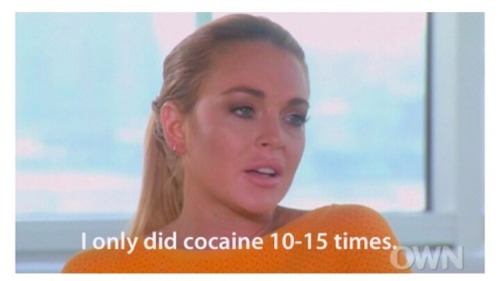 When she flashed a hoard of screaming children at the Kid’s Choice Awards: 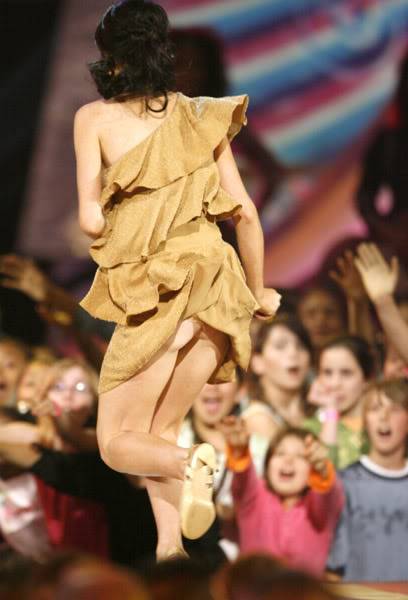 When she made an extensive list of all the celebrities she’s slept with and it got leaked to the press: 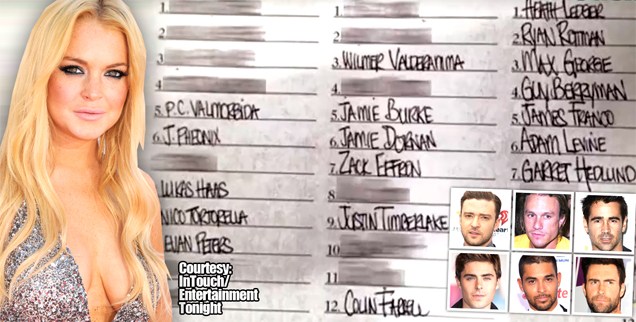 Or when she ordered herself a teddy bear and then tipped off the press to make her boyfriend jealous: 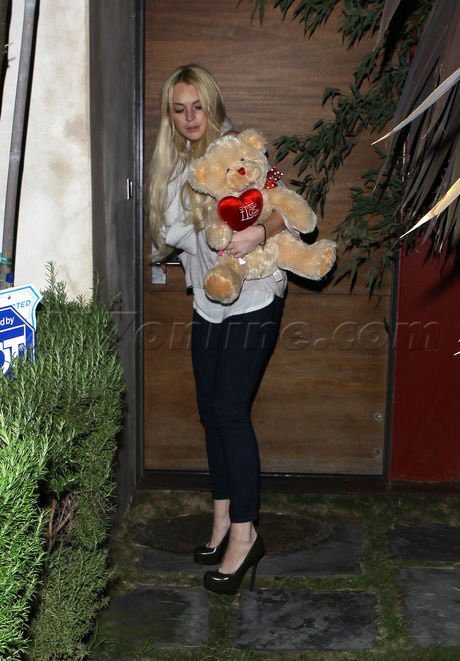 When she became part of the clique, EVERYBODY wanted to be a part of: 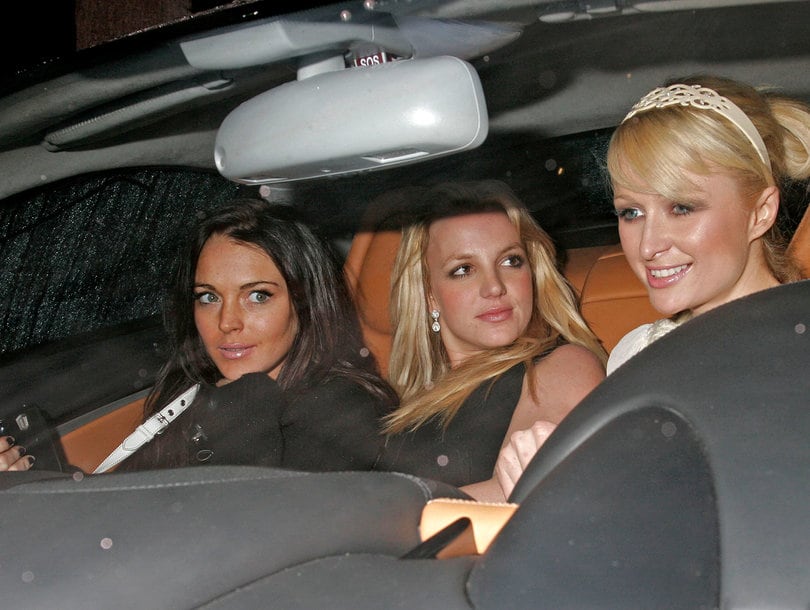 And how she can say stuff like this, but still not change…

…and we wouldn’t want her too. 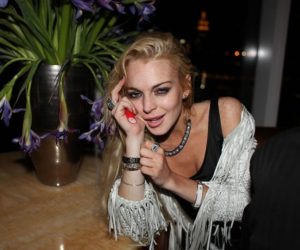 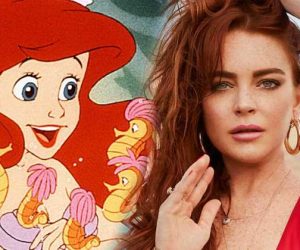 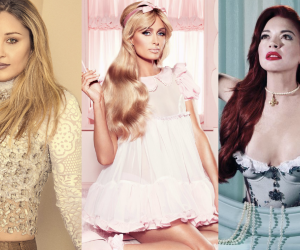