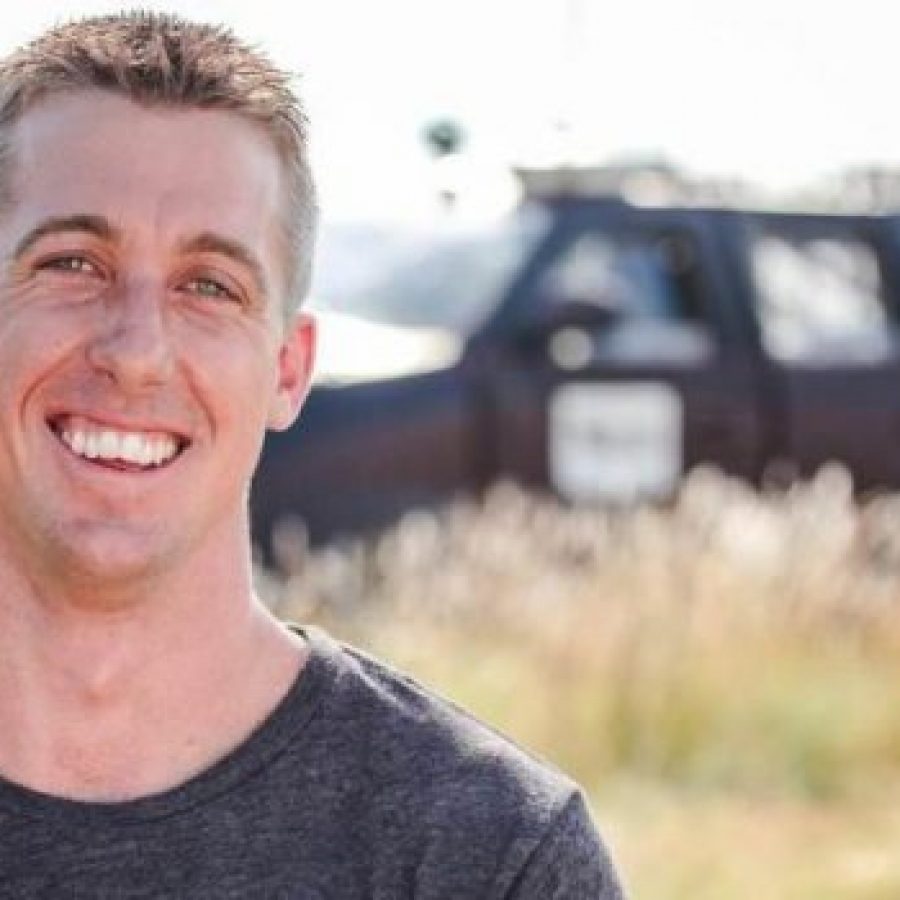 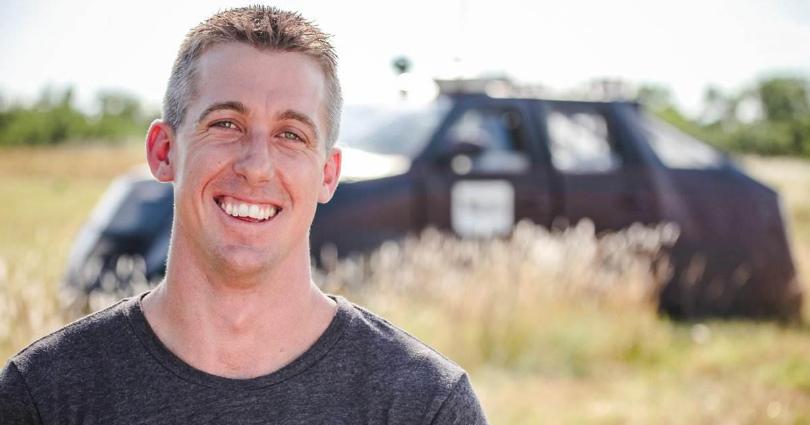 Four months after Joel Taylor lost his life onboard a gay Atlantis cruise, his toxicology report is back. The Discovery Channel Storm Chaser died on January 23rd, and while there were a number of speculations surrounding his death, the cause has been determined as an MDMA overdose, while traces of ketamine were also found in his system.

An investigation was launched after TMZ broke a story that said party drugs were “flowing freely”. Witnesses claim to have seen Taylor pass out after taking too much G (GBL that converts to GHB while in the body), although toxicologists reports that none were found in his system.

But isn’t that because G dissipates from the blood so rapidly? Isn’t that how athletes got away with using it for so long?

Feel free to weigh-in in the comments, as I’m clearly not a scientist. It just seems odd that someone would overdose on MDMA, something far rarer and harder to do than to take one shot too many.

A cruise line representative told DailyMail.com the company has ‘zero tolerance’ policy concerning drugs. Hard to believe when there’s literally thousands of sweaty, gurning queens aboard; perhaps the safer scenario would be to recognise the fact that people are taking drugs onboard, and implement medical staff. 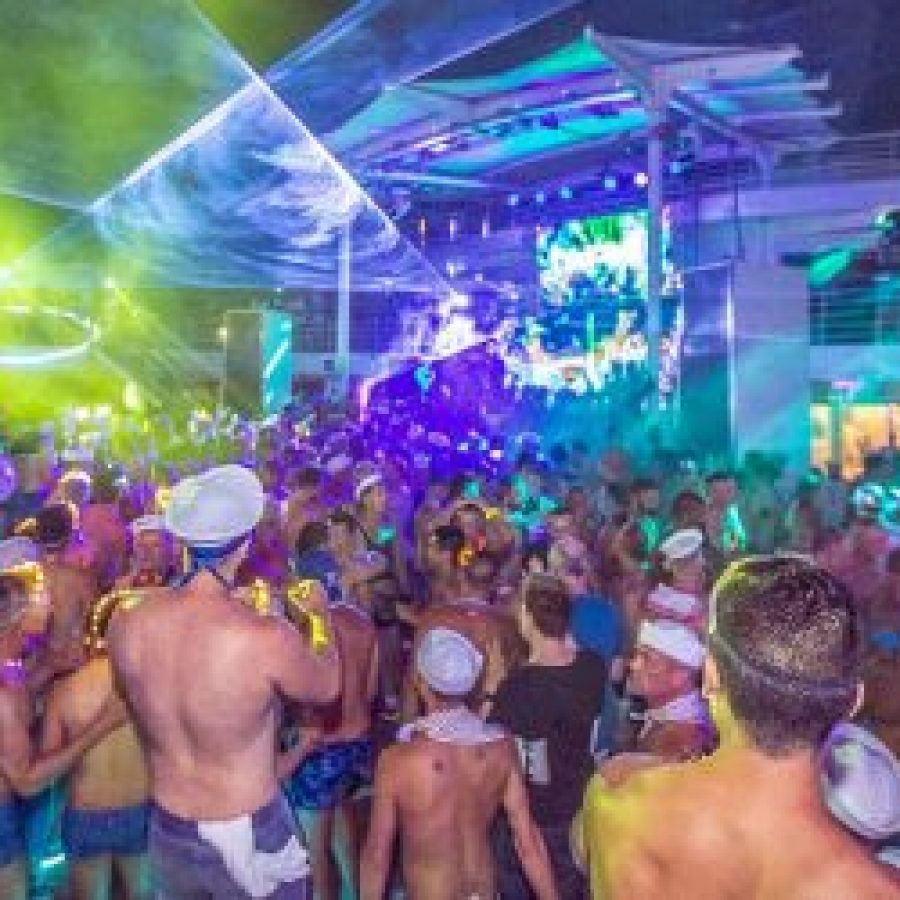 Overdose Aboard: Gay Men Should be Cautious Partying on Ships at Sea