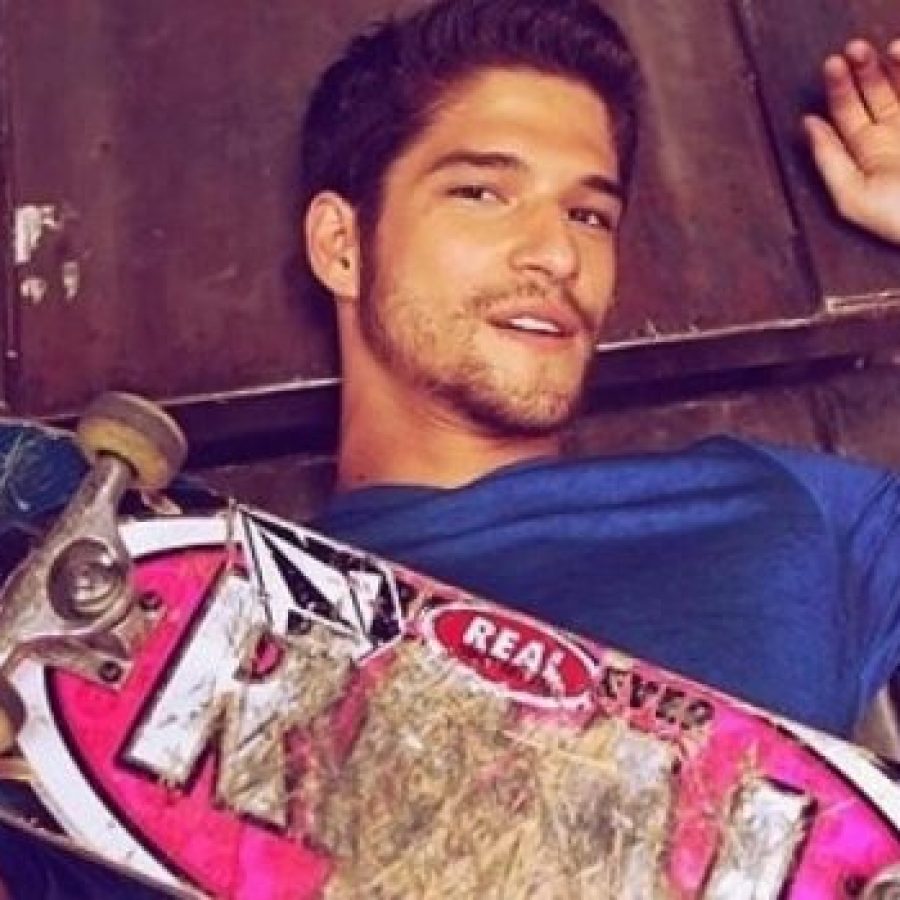 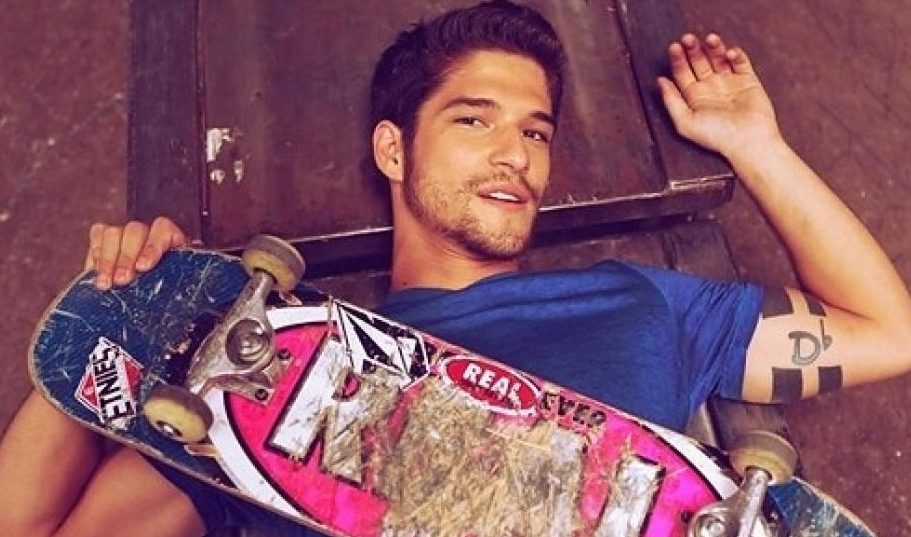 Tyler Posey has joined the cast of comedy Now Apocalypse, on Starz. While we’ve never heard of that network (bible), we’re pretty the internet will find a way to get it to us.

Posey will couple with heartthrob and former-Nickelodeon star Avan Jogia. Posey, himself, is most likely recognised from Teen Wolf (alongside Colton Haynes), or his amateur sex tape.

Set in Los Angeles, Posey will take on the role of Gabriel, “an incredibly charismatic and mysterious guy,” and Jogia will play Ulysses, the young man who matches with Gabriel on a dating app and “grows increasingly troubled as foreboding premonitory dreams make him wonder if some kind of dark and monstrous conspiracy is going on,” after the two start seeing each other.

Now Apocalypse could be extremely dark, extremely funny, or both, if Araki’s previous work—like Mysterious Skin, his 2004 drama starring Joseph Gordon Levitt as an abused sex worker, and Smiley Face, the 2007 stoner comedy starring Anna Faris—are any indication of the tone of the coming-of-age series. 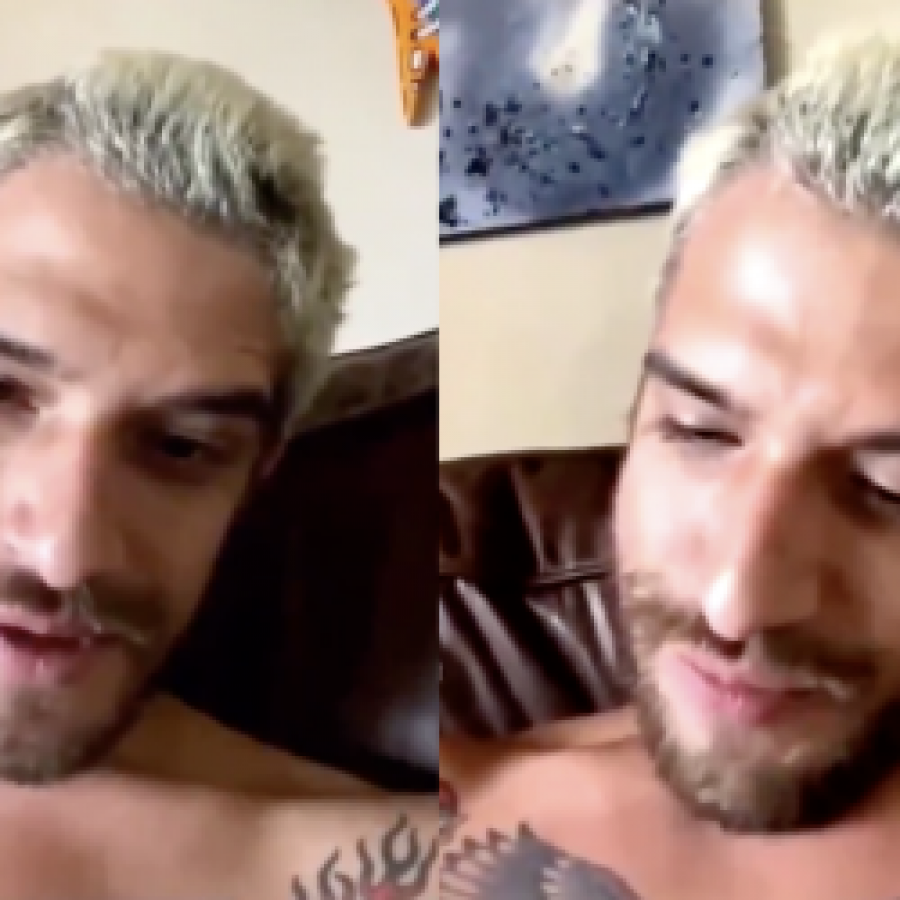 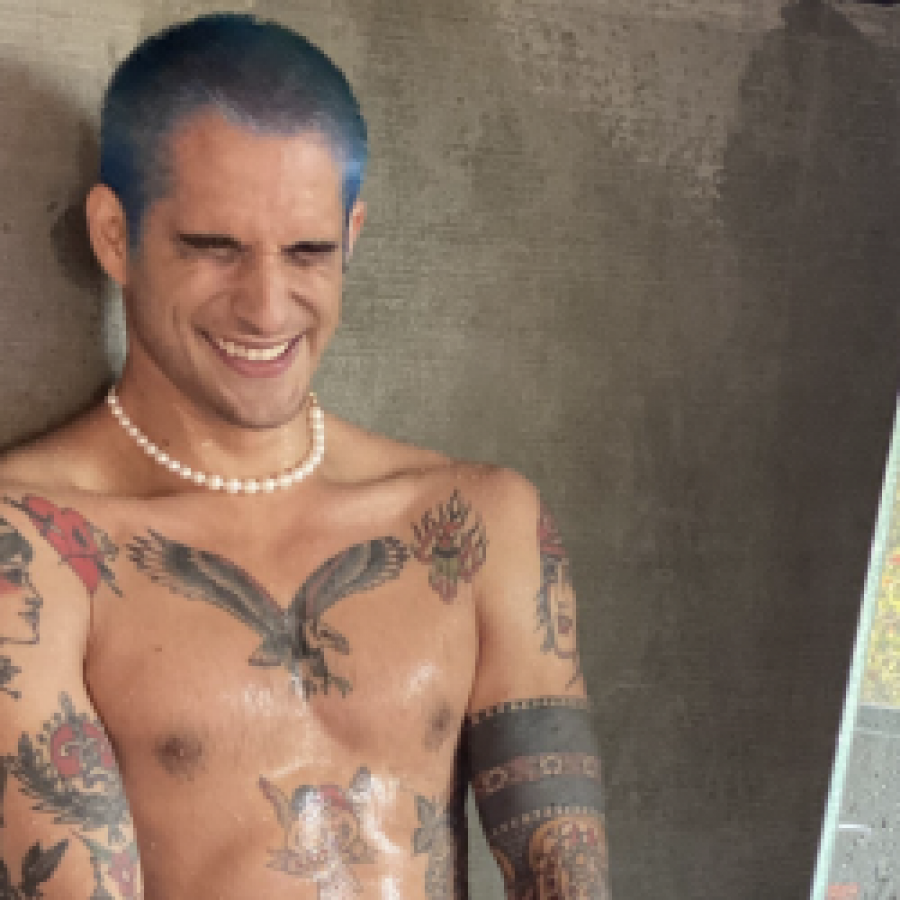