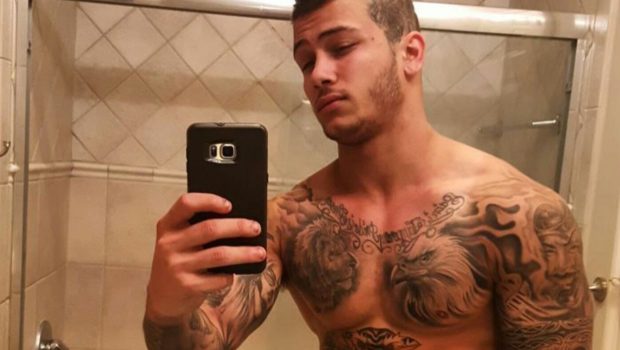 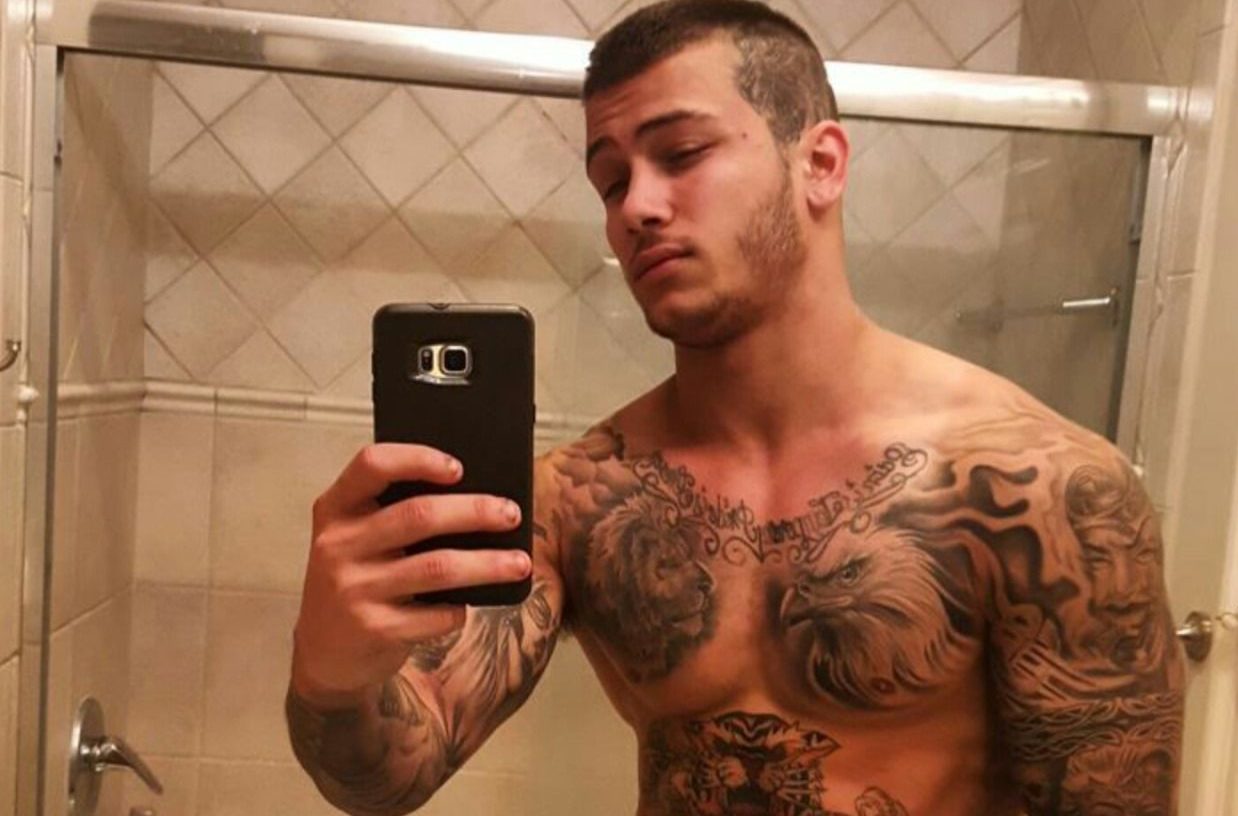 At the time there was a lot of speculation surrounding Hoffman’s sexuality; who despite presenting as straight often gave himself the finger in his videos. Viewers eagerly awaited a video with a guy, while the closest they got was a straight jerk-off sesh.

A year ago Hoffman confessed that his life was “fucked” since making the videos, claiming he couldn’t get a job or a girlfriend. Although, we’re assuming that doesn’t bother him any more as this current video has been shared over 70,000 times on Tumblr.

Although his first proper venture into gay-4-pay saw him getting sucked off by a guy, and despite Hoffman claiming it as “the video you’ve all been waiting for”, it didn’t quite have the same reception. (And if you watch it [NSFW] – you’ll see why).

While there’s a market for amateur stuff, we wanna see him bang on a bigger budget. 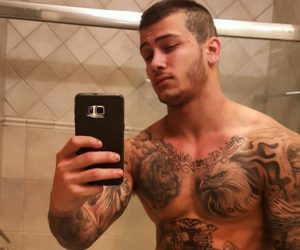 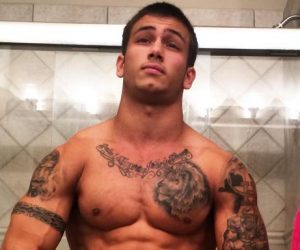