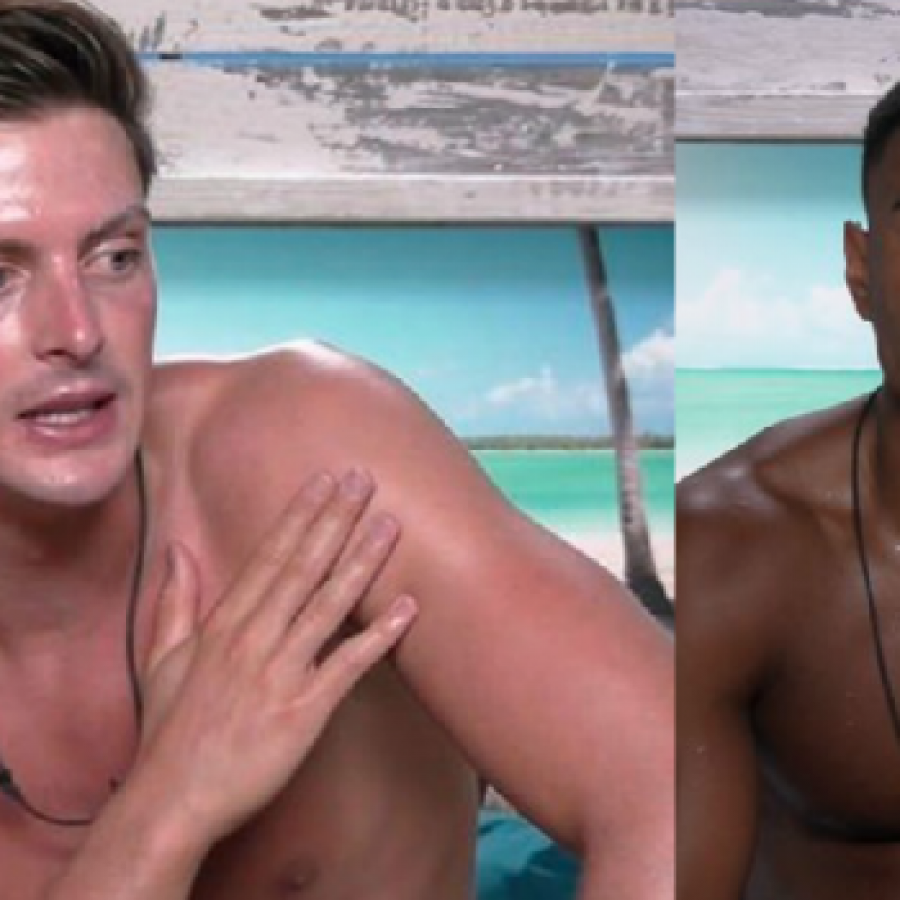 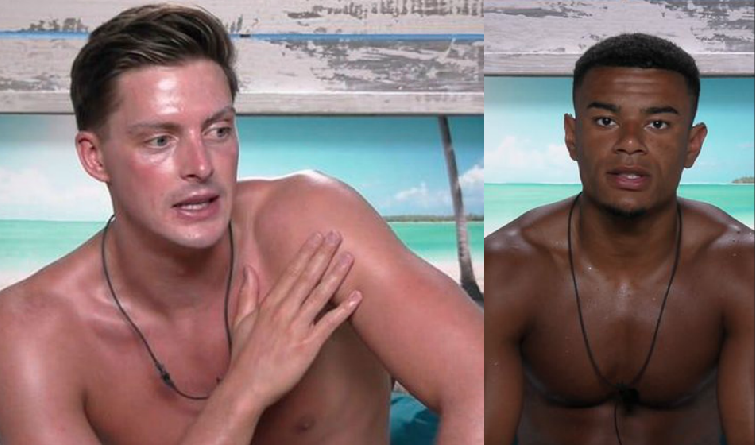 Love Island contestant Wes Nelson wasn’t shy about discussing the size of his manhood before he went into the show, saying that if he would be any emoji, it would be the eggplant.

“Cause I’ve got a big wang,” he boasted.

In Thursday night’s episode, Dr. Alex made a comment as he paraded around the villa in just a pair of boxer briefs.

“Wes, put that Neil Johnson away,” he joked. “If he ran into a field, the bloody stallions would blush,” referring his bulge.

Well, it’s all got a bit locker room humour up in here, now who wants to hit the showers?