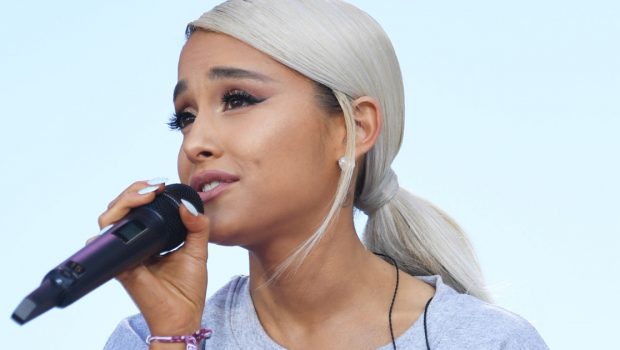 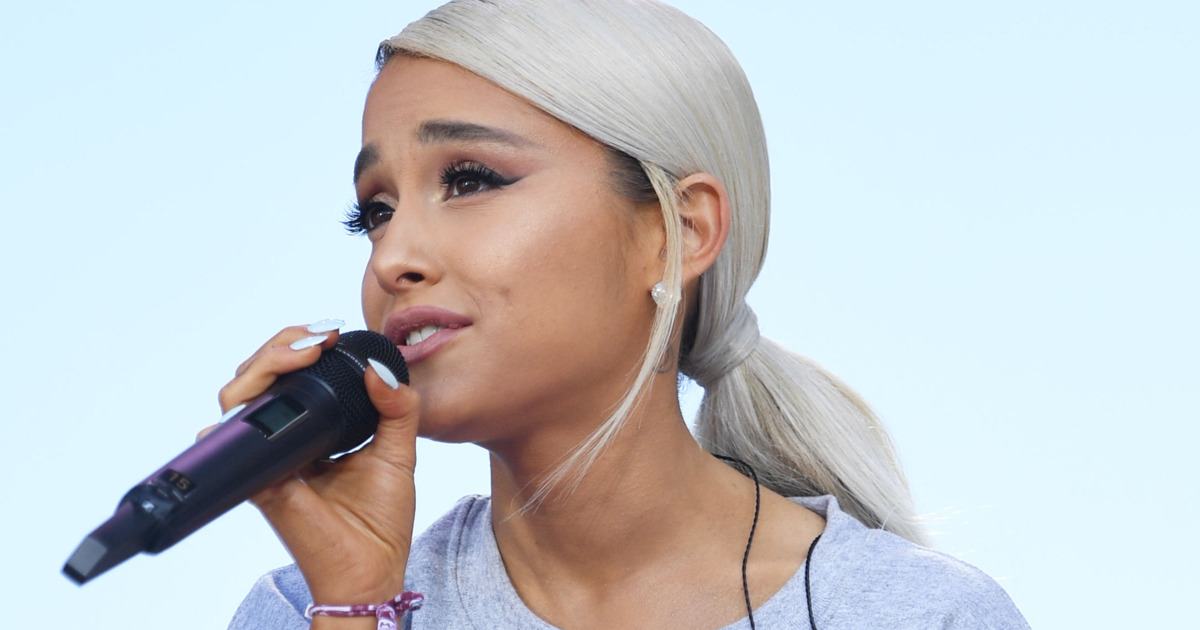 Are the queens of the pop world shook that Ariana Grande is back? They should be. The pop princess burst back onto the music scene this year following an absence after the Manchester bombings that took place at one of her concerts; killing 22 people.

Ariana’s comeback single No Tears Left To Cry, with her enchanting and powerful vocals instantly became a gay (lip-sync) anthem. But if you thought that her single referencing the tragedy was going to be an emotional tear-jerker, you’d be mistaken. Grande makes it clear that she’s defiant in moving on from, and in-turn, serves a catchy uplifting belter, which, in the face of such horror, is exactly what’s needed.

I don’t doubt that if Ariana had chosen to come back with a slow, emotional song that it would have also been an international success, but in refusing to give any more tears to her assailants, Ariana encourages us to be fighters, and reaffirms herself as a strong, courageous female.

Her duet with Nicki Minaj, The Light Is Coming does something similar. Taking the lyrics, which could easily be aligned with her experience, (“the light is coming, to give back everything the darkness stole”), and pairing it with Nicki’s iconic rapping and a beat produced by Pharrell, demonstrates how she’s brought what happened into a new style that progresses her sound, and transforms a hardship into artistry. 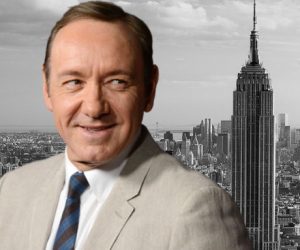 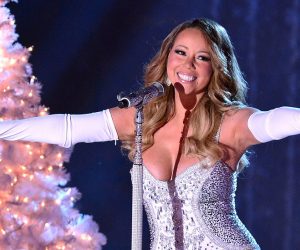 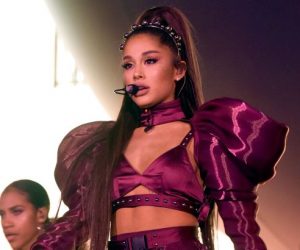