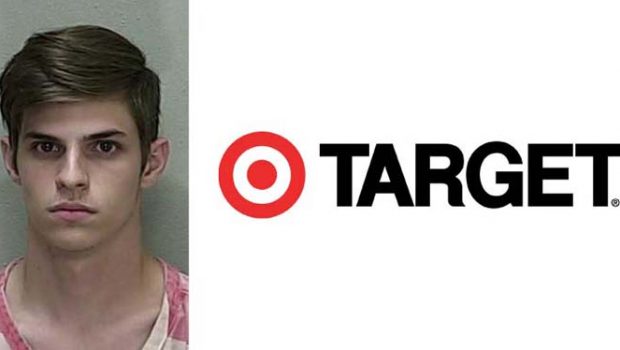 Florida Flasher Arrested After Exposing Himself for $20 in Target 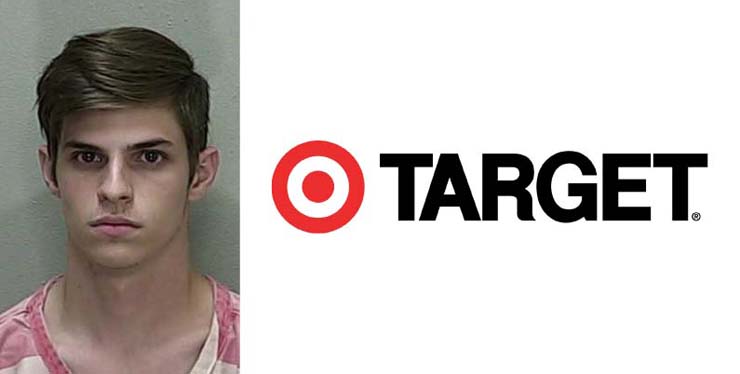 Richard Khun, took a $20 bet that saw him parading around a Florida-based branch with his peen out. Well, there had to be one other reason to visit the sewage state, apart from Disneyworld. (And we’re sure it’d be a better ride too).

Although $20? Is that how cheap is it for Florida boys to flash? An elderly rich queer is missing a trick somewhere.

While we wouldn’t have minded Khun’s exposure so much (the only way it’d be “indecent” is if he wasn’t giving out free tugs behind the shoe rack), local shoppers didn’t see the sexy – or funny – side to his behaviour. In fact, while we’d have been reaching for his shaft, three women were reaching for their cell phones to report the incident.

Reports allege that the first woman reported being in the home decor section, when she noticed someone hovering around her, before turning around to see Khun’s genitals. While a second came across him stripping in the cold foods aisle (not the best place to get your willy out, chap). And a third said he approached her, and exposed himself.

Joking aside; taking $20 off someone and going streaking through a shopping mall is, admittedly, quite funny. But the suggestions that he approached women and flashed them, in a potentially intimidating setting, is just asking for a reprimand.

Wonder if the hefty fine was worth the 20 bucks?