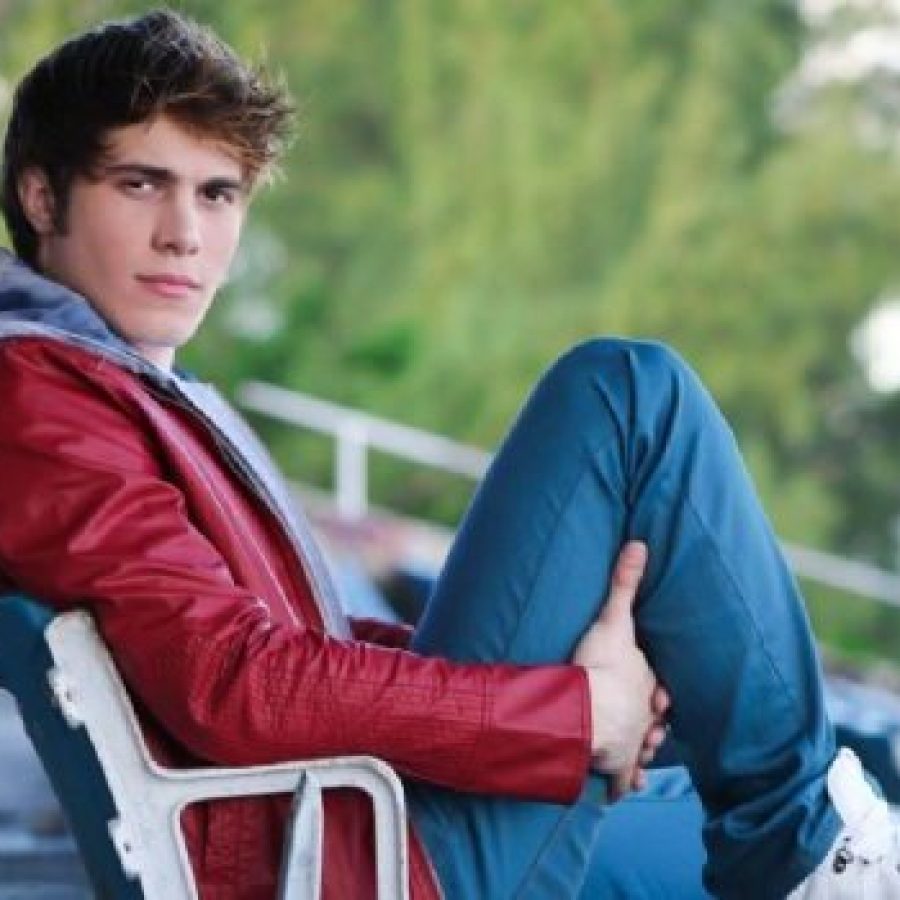 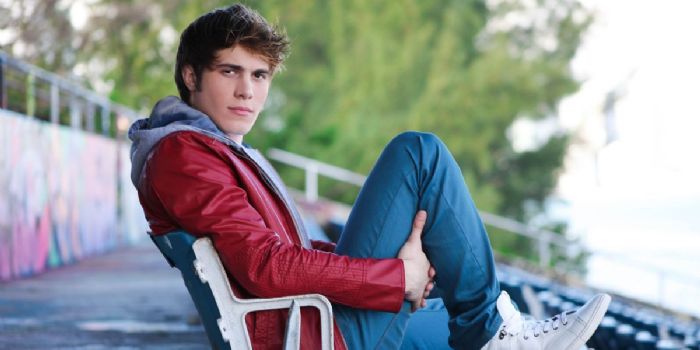 Moving from on-screen to writing for-screen, Blake Jenner’s fans expressed Glee when they saw that the actor had penned himself in for a naked shower scene in his latest screenplay Billy Boy.

From IMDb: “When an angry teenager (Blake Jenner) discovers a close friend has been killed, grief jeopardizes his future and he finds himself engulfed in danger.”

Hmm sounds ominous… But let’s talk about Blake’s schlong shower scene. Or better yet, let’s have a look:

Fans responded by asking if the dong is the real deal. I mean, could you imagine writing yourself into your own movie, frontal scene included, and then wearing a fake dick? That’s the most ‘extra’ catfish in existence. But apparently the appendage does belong to the star.

Apparently there are interviews with Bradley Buecker (director) and other cast where they confirm its real. Although we can’t find any of them… So your final conclusion is as good as ours, hen. And while he’s there, he’s making sure everyone gets a view from the back. We’d take a wild stab and say he’s a Vers Top. (Jenner hasn’t come out as gay, but tbf he was in Glee, and we think that’s good enough).

Billy Boy hasn’t been met with the best reception; mostly less-than mediocre reviews despite the team really pushing it. Perhaps a little (or should we say, a lot) of peen was a ploy to gather audiences. I mean, you can see why they would. 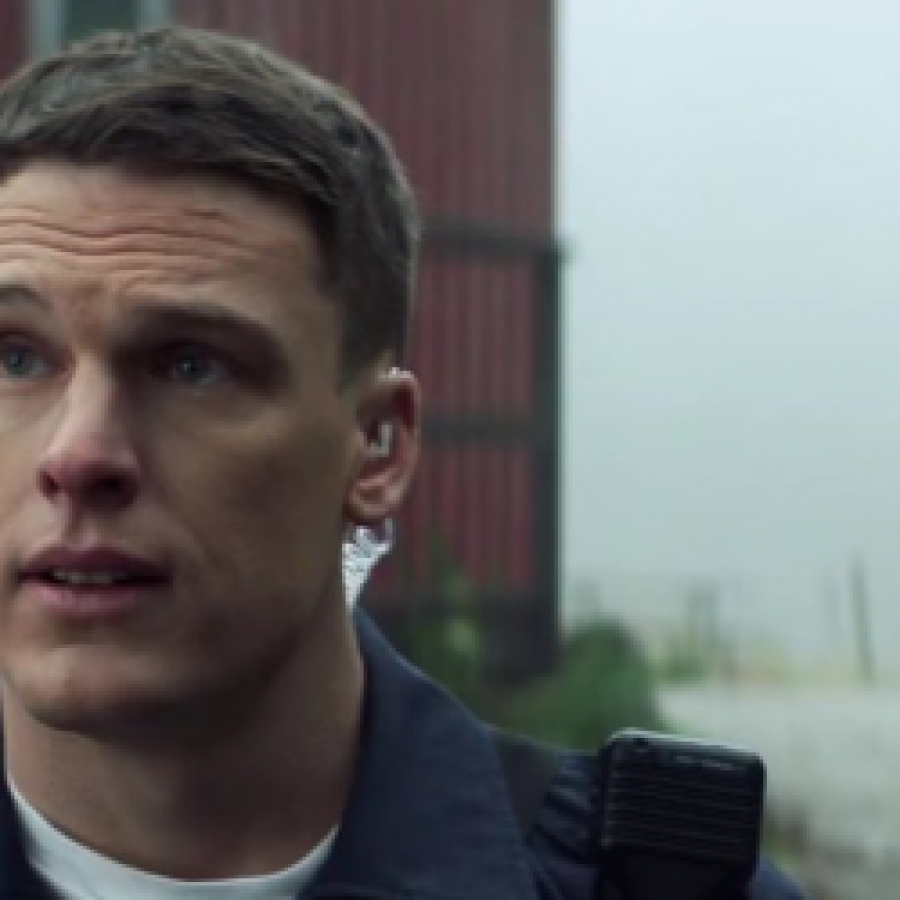