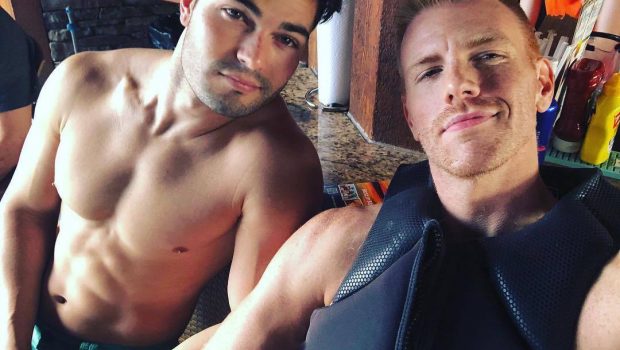 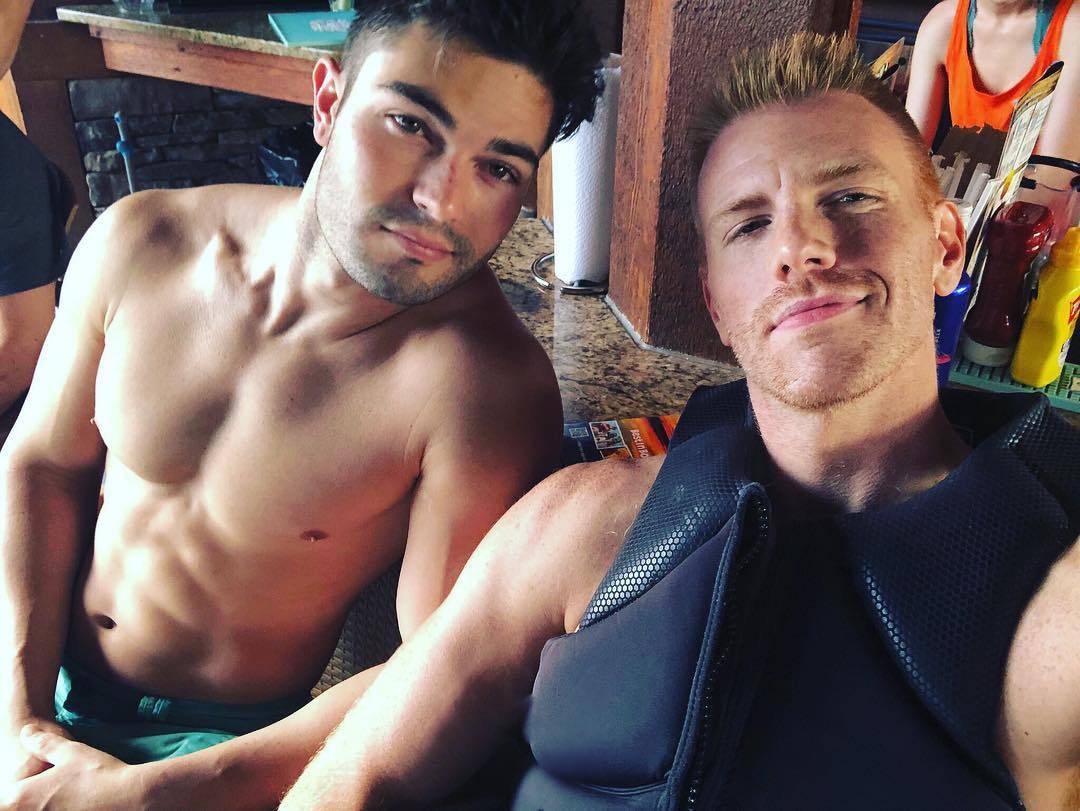 But despite being asked about ‘Tanner’ on Twitter, Newman refused to divulge any further details.

‘Lol. Whoa. I’m amazed you all know him. Love you guys but I don’t talk about my private life,’ he posted.

And y’all KNOW when they don’t wanna talk about it, that something juicy is going down. So let us fill our visual, Sean Cody style…

Daniel and Tanner are two buddies on a cabin break away from the city after breaking up with their girlfriends. But when their jet-ski breaks down in the middle of nowhere, the two are stranded on a desolate beach.

“So is jet-skiing the only water sport you’ve tried?” asks Tanner. 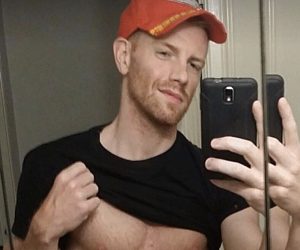 ‘Walking Dead’ Actor Daniel Newman is a Top: “I’m Too Lazy to Bottom” 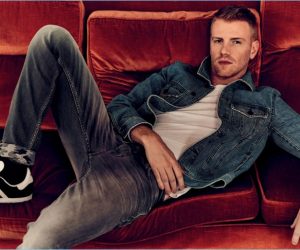