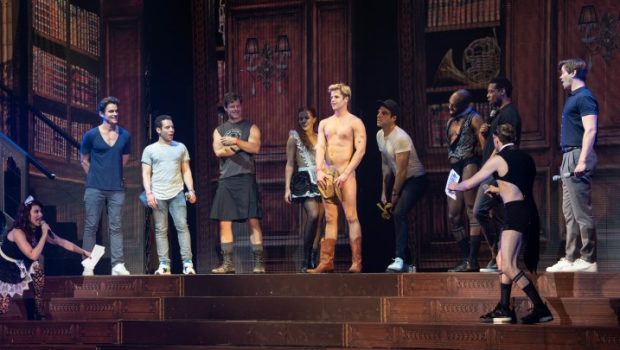 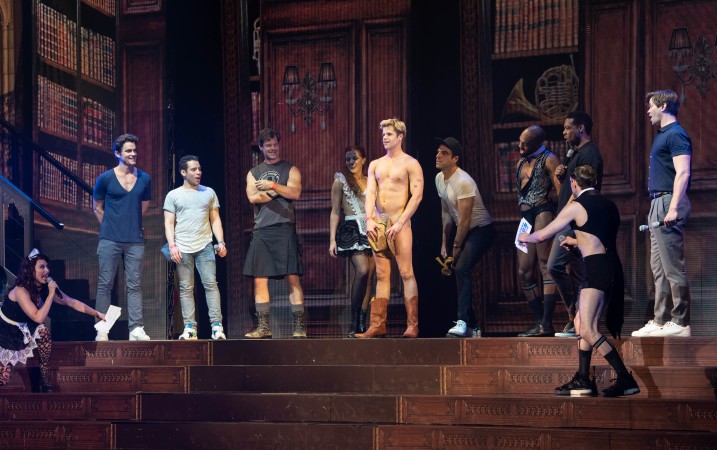 Broadway Bares and it’s all-star cast have been quite the bit of attention lately, with Andrew Rannells and Matt Bomer smooching on Watch What Happens Live! (see below), and now a highlights reel from the show is doing the rounds for this cheeky stunts.

One in particular sees Zachary Quinto (American Horror Story) whip a thong off of Charlie Carver (Teen Wolf) – after he answers a series of questions wrong – while Rannells (Girls) cheers. It’s a bit like a CMNM scene, or fraternity pledge that’s been stripped while the other frat boys cheer it on.

Both visualistions that totally fine by us.

The show benefits Broadway Cares, Equity Fights AIDS, and everyone who’s in the audience.

Here’s the Broadway Bares boys getting super-close on WWHL: 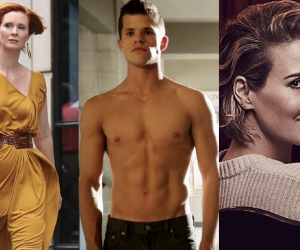 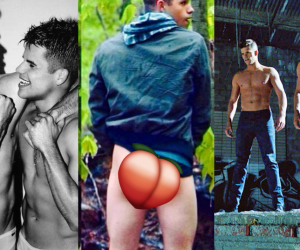 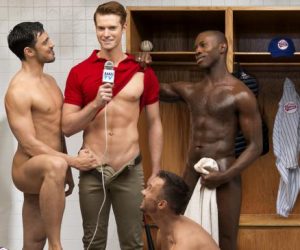