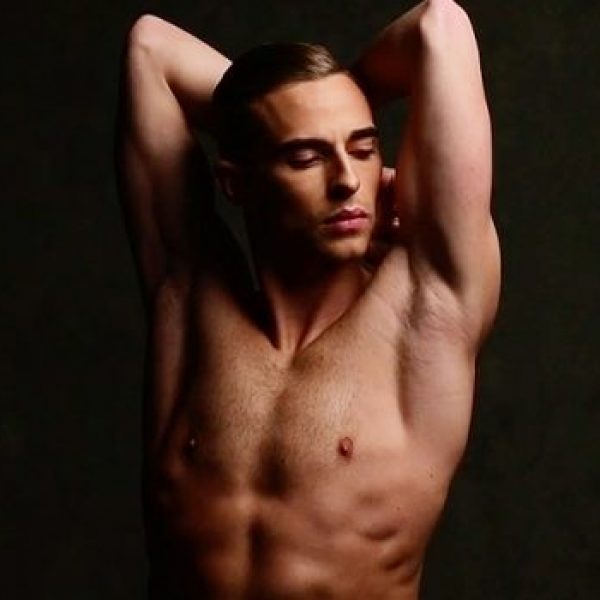 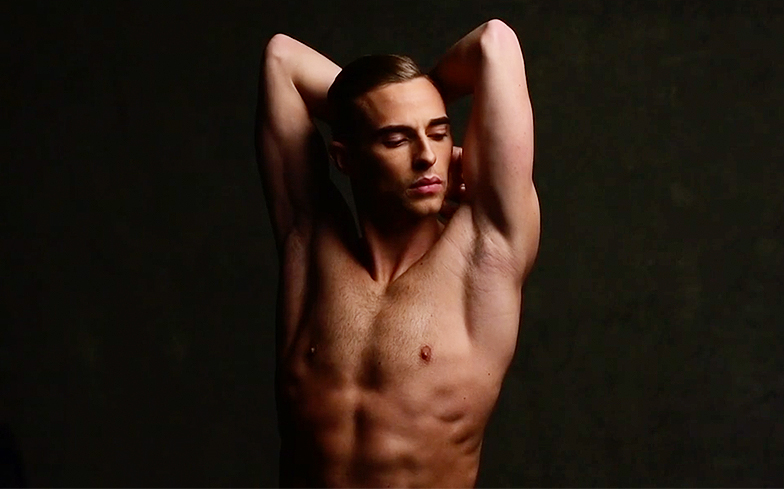 It’s that time of year again, when ESPN graciously gifts us with a number of sexy athletes all in the buff. And leading the way, is out and proud figure skater Adam Rippon.

Rippon opened up to the magazine about his own body perception:

“I think it’s really hard for me to accept that they aren’t always going to be a six-pack. It does take a little bit of lighting and a lot of flexing; they don’t always look like they do on Instagram, and it’s devastating when they don’t.”

We think Rippon’s actually looking pretty ripped if you ask us. The Olympic skater also spoke openly about his struggle with eating:

“For a while, I was trying to be as thin as possible. But what I was doing wasn’t right. I was starving myself, because I was trying to be as lean as some of my counterparts 10 years younger than me. Eventually I worked with a nutritionist at the Olympic training center. I went in and said: “I don’t have an eating disorder, but I have a problem.It was hard to break the cycle, but when I broke my foot, I was forced into a place of figuring it out.”

He also divulged details about his frequently commented-on booty… 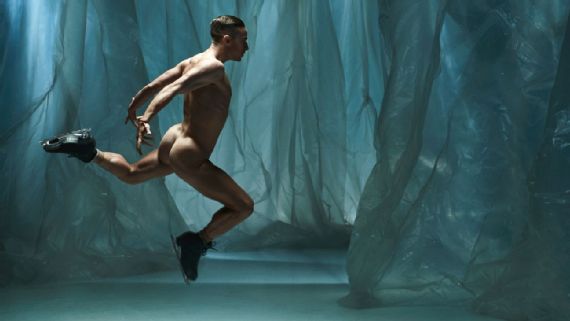 “But it’s finally time to put all of those questions to rest,” Rippon says of those who think his butt is fake.

“All of the doubters, all of the naysayers, they’ll finally have the proof they’ve been looking for!” 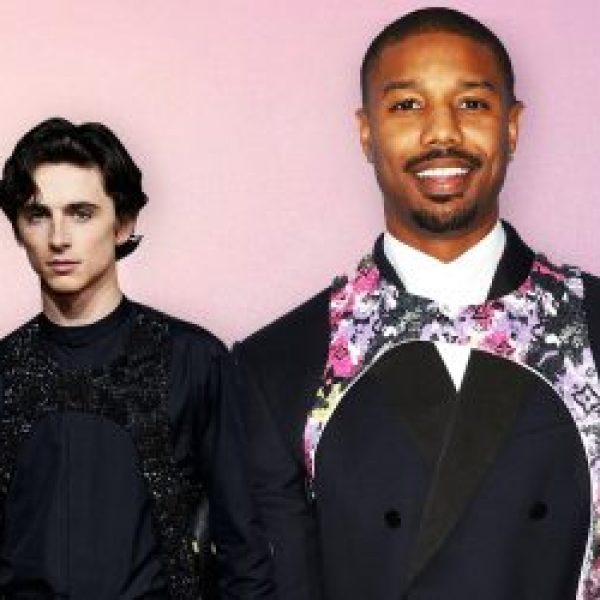 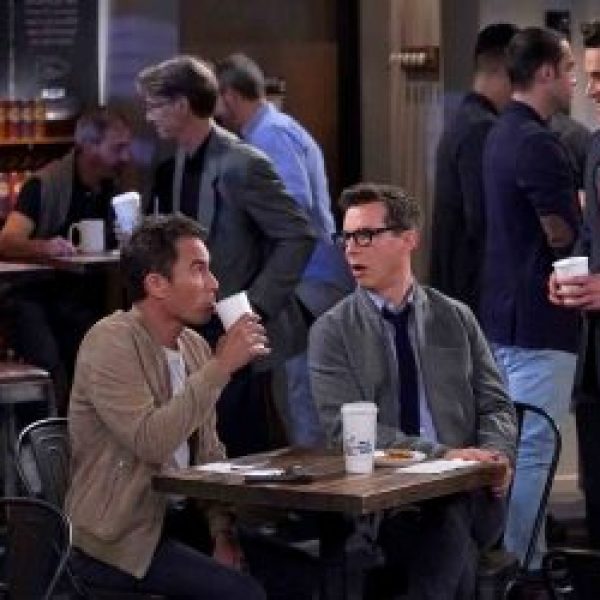 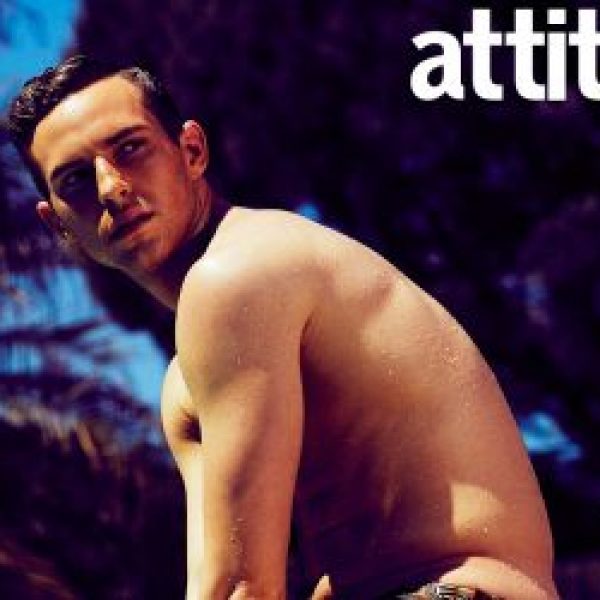