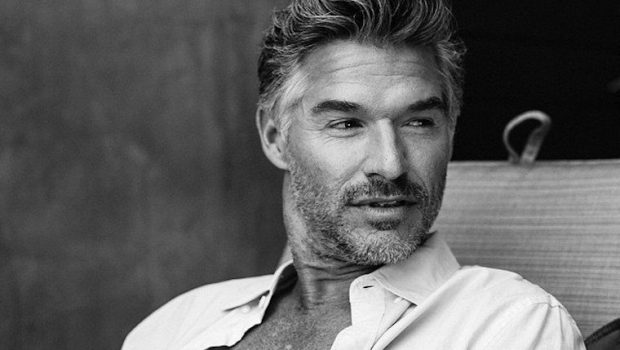 10 Reasons You Should Date an Older Guy 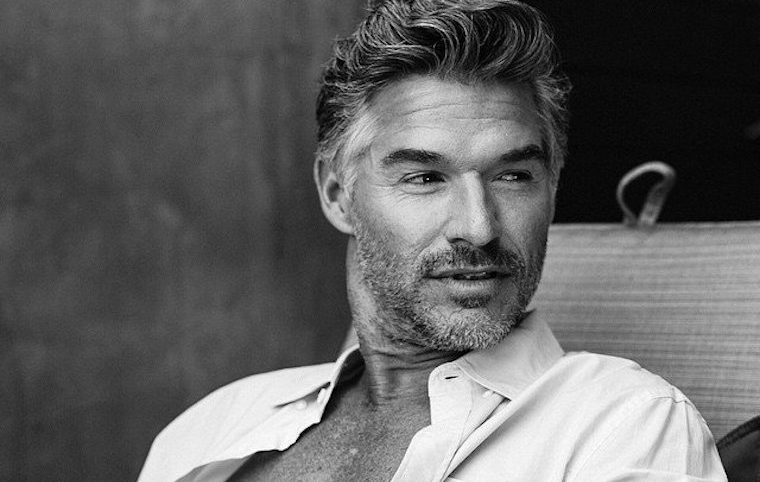 An older guy does so much more than just satisfy your lust for a silver fox, he’s settled, more romantic and doesn’t live out of his overdraft. In fact, if you date enough 20-somethings, they start to

He knows who he is

Older guys just generally have their shit together; financially, mentally, and emotionally. Far more so than your 20s, which is basically like a an internal game of Guess Who? He’ll also stay the same person as when you met, (he’s already done most of his growing) and is confident in what he brings to the table; and it’s more than bread.

He has his own place

Living in the city is expensive, that’s the truth. But at least dating an older guy means he’s more likely to be settled, and less likely to have roommates – or even worse, parents – that can hear you getting balls deep.

[RELATED: 8 Things That Make a Guy a “Daddy” That Isn’t His Age]

Apparently the average man doesn’t fully mature until his early 40s! Well that explains a lot. Anyone else feeling hella advanced right about now? Imagine, you’ve actually got slabs of cheese in your fridge more mature than any man you’ve dated. So if you’re looking for a guy that’s more into dinner parties than after parties, you’re on the right track. Well, unless you’re searching for him at a circuit party.

He’ll also be drama-free… so no screaming matches outside G-A-Y or social media meltdown from this one. Yay!

As we get older the things that used to feel so important begin to not matter as much, like what’s on the outside. Don’t get me wrong, if you meet a shallow 40 year-old, he’s gonna be no less shallow than a shallow 20 year-old; but on the whole, especially as we begin to feel vicious wrath of gravity rob us of our bodies, they’re more accepting because they’ve been there.

Older guys tend to have less of a desire to play the field, because they’ve got it out of their system already. And if you get one over 45 he’ll probably have got his mid-life crisis out the way too. He’s also likely to have sampled his fair share of men, so is more sure in what he wants. And if he’s with you – you’re it.

He’s not a game player

Men over 40 don’t have the time or the energy to play the games that younger guys do. (Unless it involves handcuffs and blindfolds, they’ll totally be down for that). He’ll text you back like a normal person and even… wait for it… tell you how he feels! *GASP*

Because of his life experience, not only will he have more interesting stories to tell, but he’ll also possess the ability to keep that the conversation afloat, avoiding lulls. Not only that, but he’s be a better listener too. And be able to offer you a little more solid advice than “just hit the blunt.”

He’ll be a good influence

Being in a age-gap relationship means that the one who knows more is likely to rub off the one with less experience. If you’ve got a bit of a wilder side, it’s possible that he’ll calm you right down to a boring bastard. Kidding. But positive traits, like his maturity, ambition and honesty are all great ones to pick up on.

He just gets it

Anything you’re going through, he’s more likely to empathise with, because he’s been through it too – or at least some similar shit.