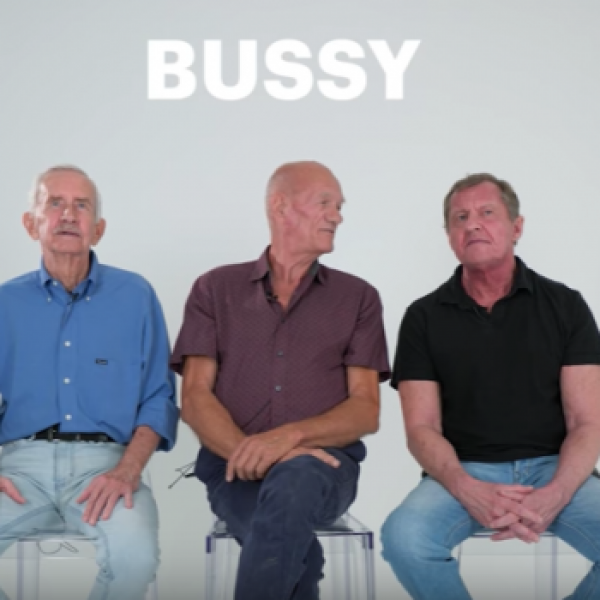 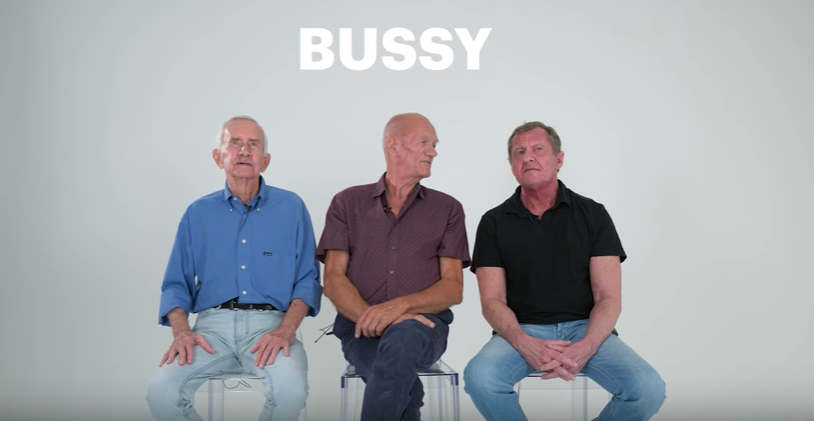 Gurl, we got so much gay slang floating around these days, it’s hard for even the kids to keep up. But in this adorable video from Into, three older gays try to decipher the meanings of young gay slang.

ALTHOUGH, to be fair, the slang they’re faced with, isn’t exactly every day gay slang. Literally nobody uses the word ‘gayby’. And some weren’t slang at all, but rather just Drag Race quotes, that don’t have any actual meaning, or at least not outside of their context.

Still though, it’s worth checking out even just for the endearment of the older generation of gays. Robert is fave!!