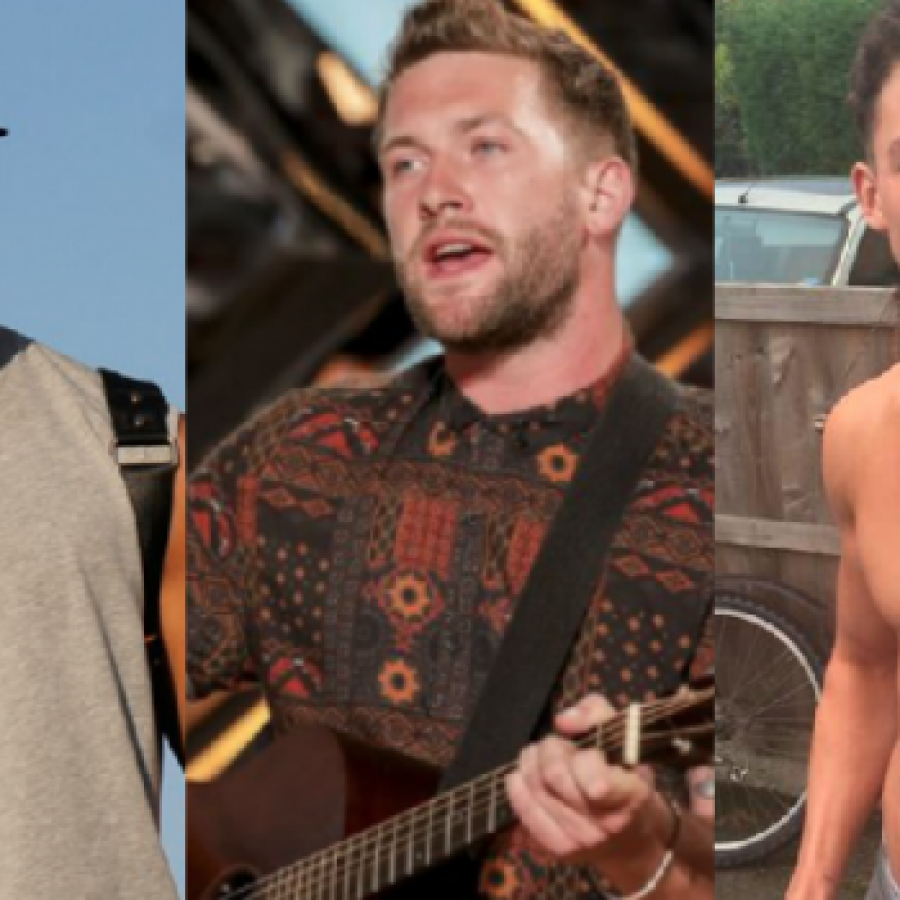 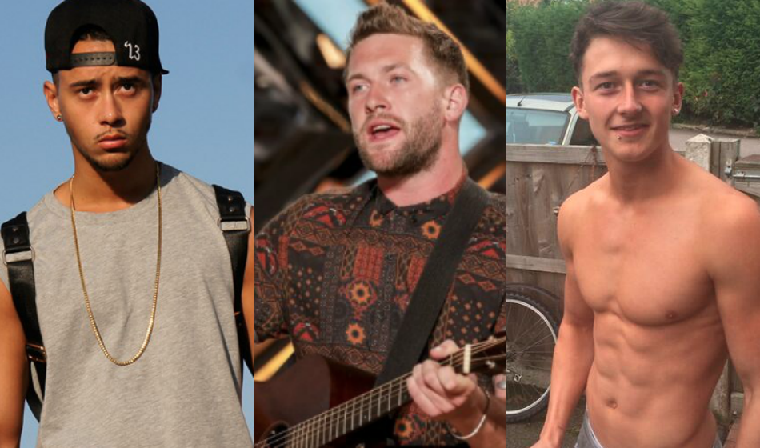 It seems that when hackers are trawling through the nudes of celebrities, they work in take on entire shows at a time. Previously, it’s been the stars of Teen Wolf and Game of Thrones. And now, it seems the contestants of UK-based talent show The X Factor.

In the last few months a number of competitors have reportedly been subjected to dick pic leaks, including a member of Rak-Su, troublemaker Maison Noise, Max Linnen and Jack Walton.

Jack Walton was on the talent series back in 2014. Ironically, Jack Walton has a new single out, which despite his NSFW snapchats, none of us will be buying. Wonder if it was Mel B who leaked them due to their post-show beef. 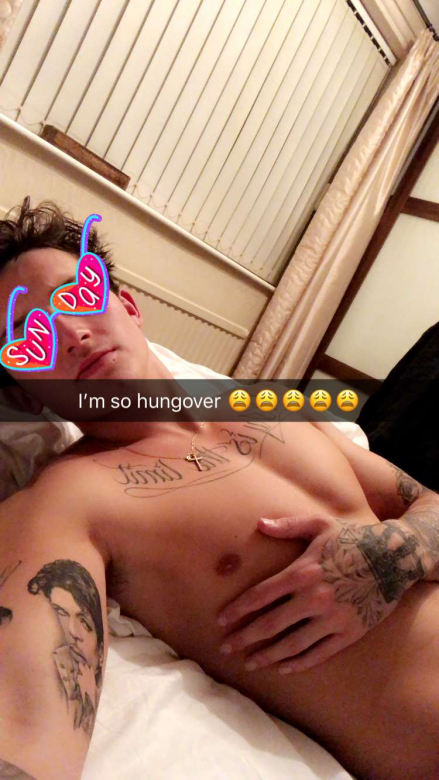 While Rak-Su’s management have adopted damage control, including hiring lawyers, to stop the pictures spreading. We also reached out to the management of Maison Noise for a comment, but got no response.

Matt Linen (below) featured on the show just last year alongside Rak-Su and the handsome singer immediately got branded a ‘Playboy’. So it should be no huge surprise that he’s be caught sending saucy sexts!

Previous contestants of the show that have also been subjected to nude leaks, include Jake Quickenden, singer-turned Coronation street star Shayne Ward and Sam Callahan.

So guys, if you’re thinking of auditioning this year, please be frivolous in sending out your nudes, we love them! 🙂 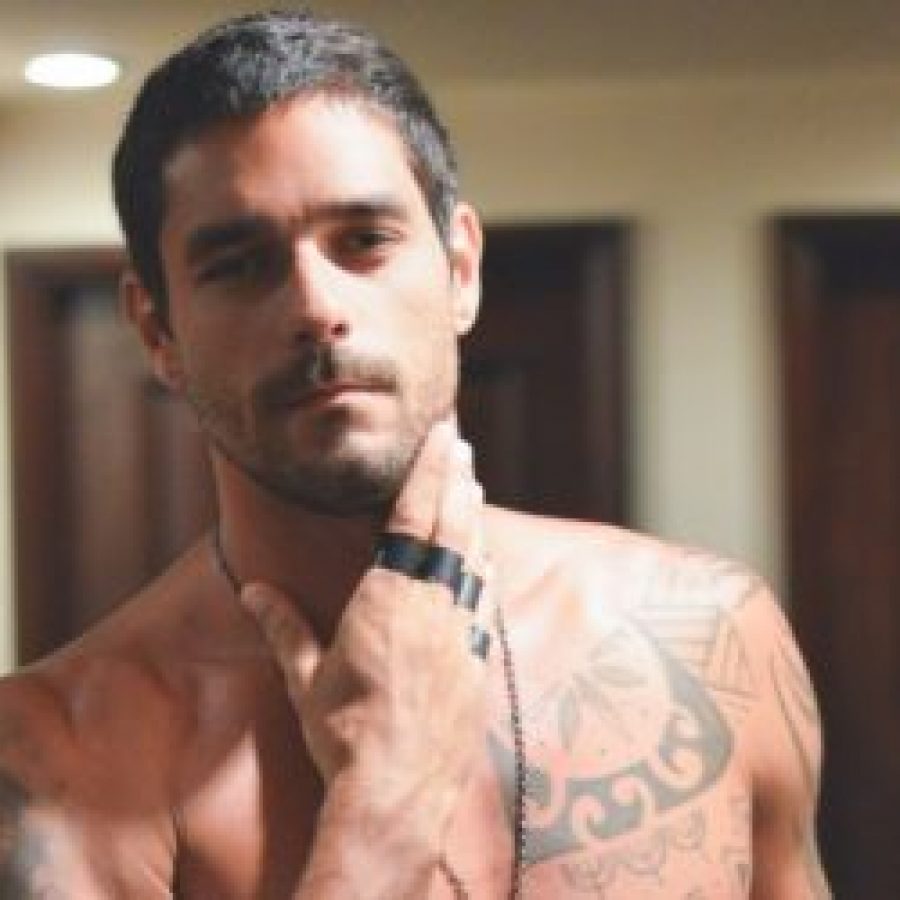 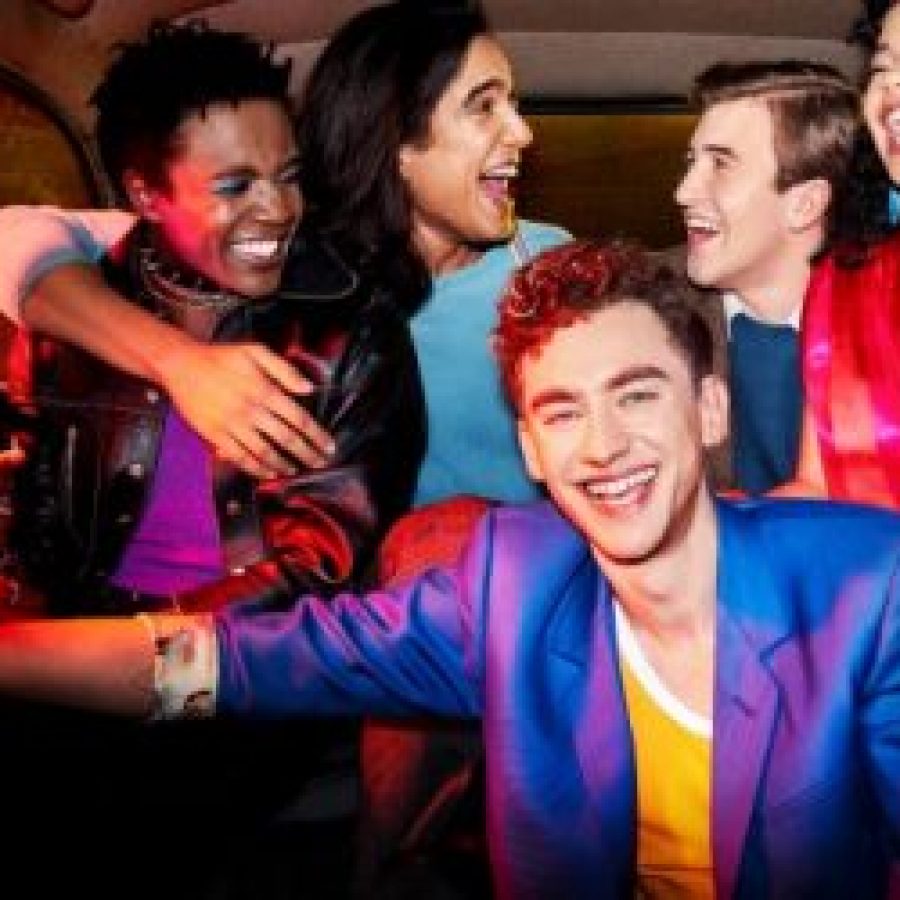