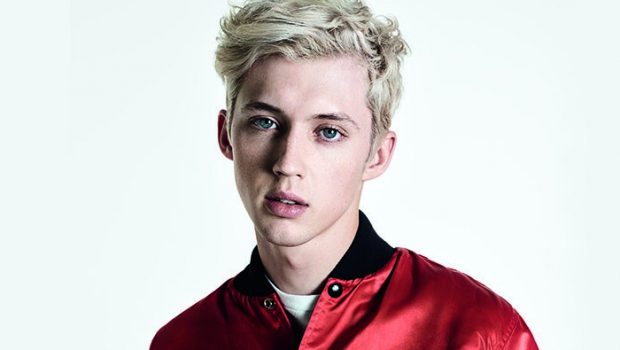 Troye Sivan’s New Single ‘Bloom’ is Definitely Not About Bottoming 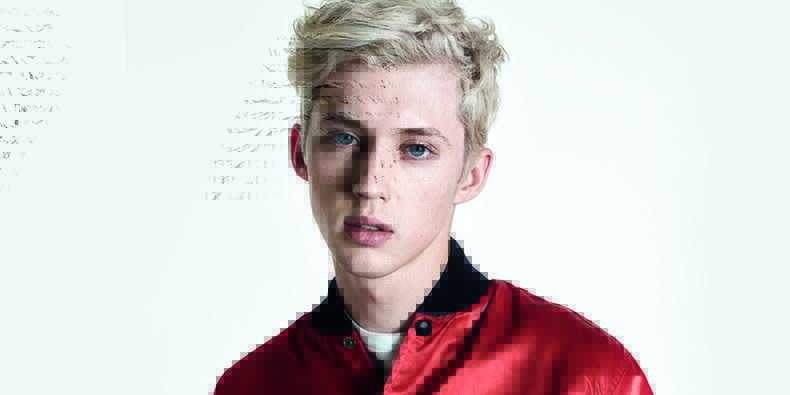 After his recent single My! My! My! alluded to seedy cruising, Troye Sivan donates another song off his album to another homo past time: taking it up the bum!

Tell me right before it goes down
Promise me you’ll
Hold my hand if I get scared now
Might tell you to
Take a second, baby, slow it down
You should know I, you should know I

(Yeah I bloom) I bloom just for you.

Sivan has also told Attitude he hopes the song will be played at every pride.

Umm… Are we the only ones who think Bloom sounds like a prolapse than an experience? Like, did nobody in PR think of that? Or is that the intended metaphor?

Audibly, not dissimilar from My! My! My! (we were actually waiting for that chorus to drop), Bloom’s lyric video was created by Jasone Beyer, who we previously reported on. Wonder if Troye saw him here! 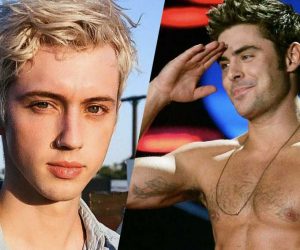 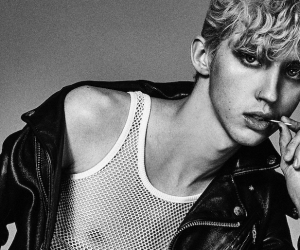 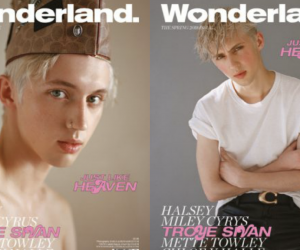