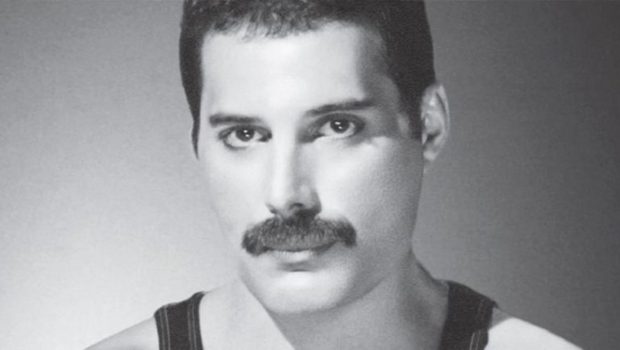 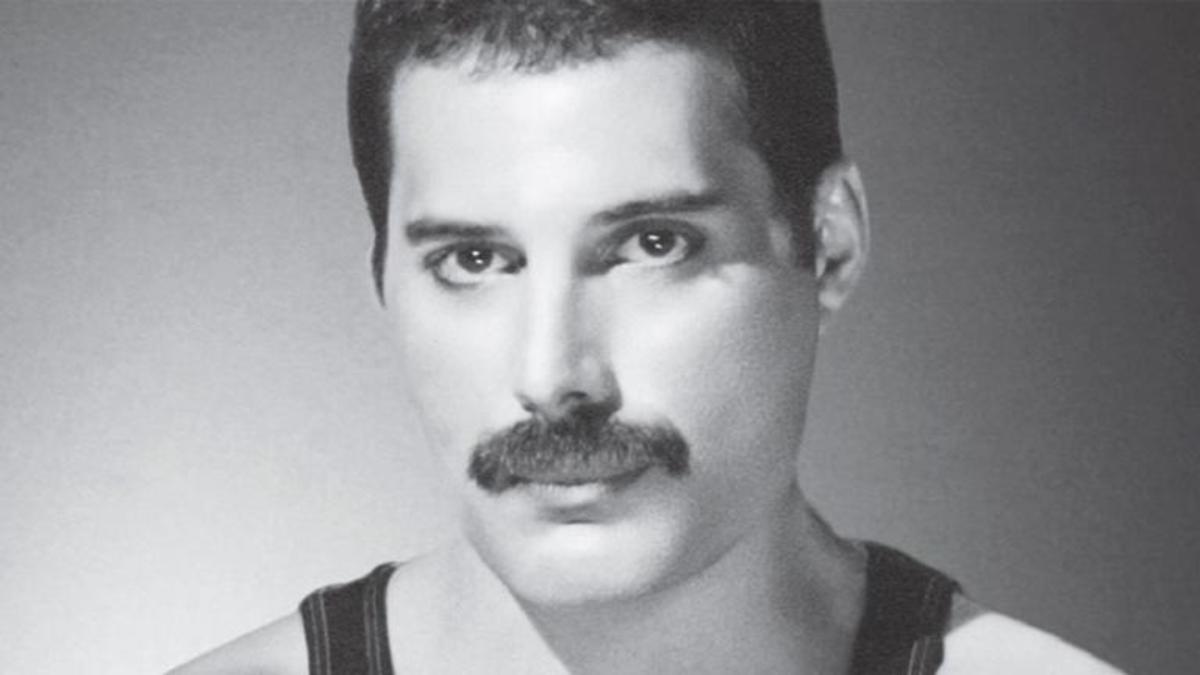 The first full trailer for Bohemian Rhapsody based on the life and works of Freddy Mercury and Queen has arrived.

Despite building anticipation around the film (which has been in production for the last eight years), rumours were rife that there were problems on set. After tension between the originally cast Freddie, Sacha Baron Cohen, and the remaining members of Queen, another actor (Ben Wilshaw) was cast; another role that wasn’t meant to be. Finally, in 2016, Remi Malek took centre stage.

They also fired, and hired another director just weeks before production. But was it worth? Well, we’ll have to check it out to see! Packed with Queen classics, the biopib focuses more so, on their lead-singer and rule breaker Freddie Mercury. Following the group of ‘misfits’ as they take on the world, and zoning in on Freddie’s turbulent lifestyle and fight against AIDS. 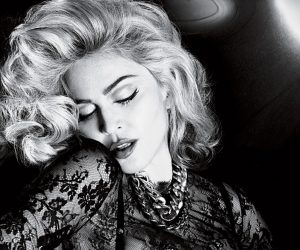 ‘Rocketman’ Director wants to Create a Madonna Biopic Next