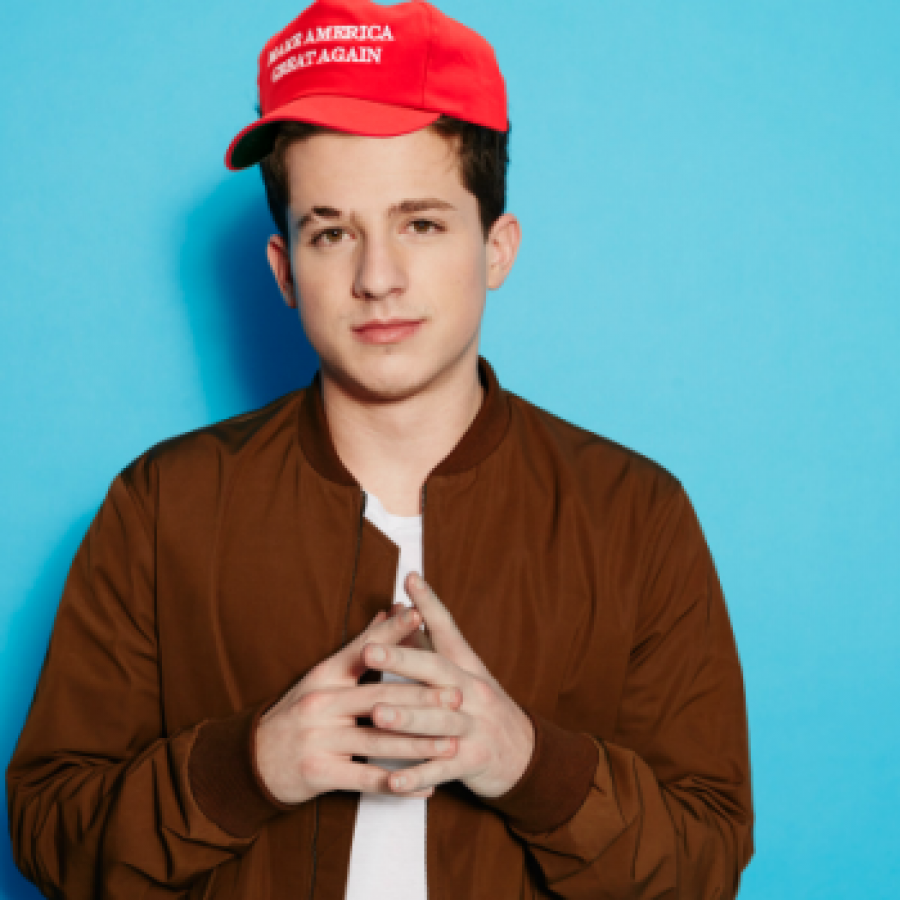 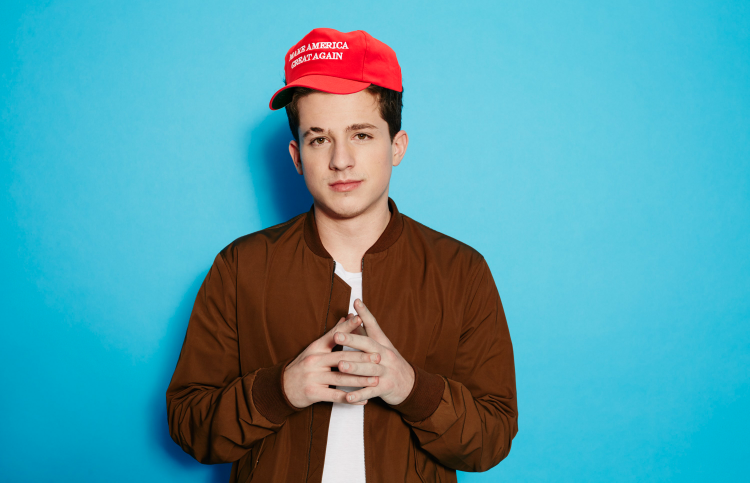 A series of screenshots appear to back-up claims that sqeaky-clean pop singer Charlie Puth is a Trump Supporter. Posts on his private Facebook account have showed that he has supported the then president-elect and his policies.

Gossip site Babe verified the account to have interacted with family members of Puth, and also has the URL otto.rockitt – Otto is his middle name.

The account has shared a number of posts from Donald Trump, including this one with the caption: “Trump wants to STOP rebuilding other countries and rebuild America. AND HE’S BEEN SAYING IT FOR 30 YEARS.” 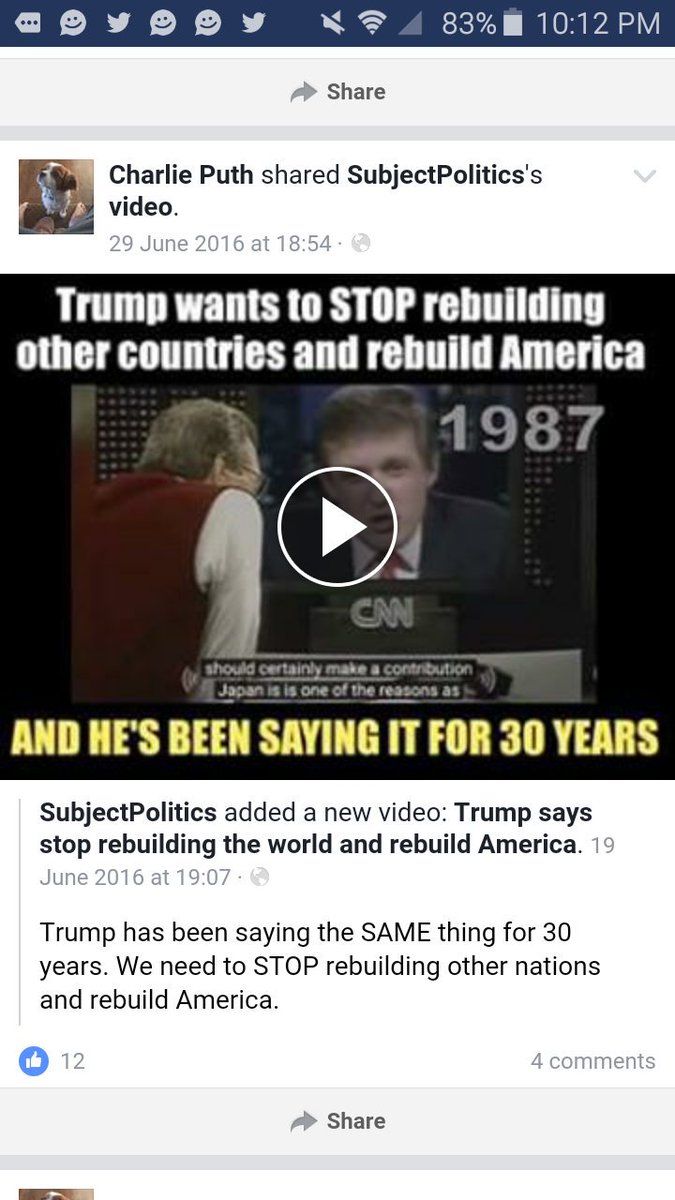 The screenshots show that at the time, the profile picture is of Charlie’s dog, which you can confirm by check out the pup’s Twitter account. Although at time of typing there is no profile picture.

The screenshots were uncovered and posted by a member of the FOTP forums. Including this one, which backs the ‘Lock Her Up’ campaign targeted at Hilary Clinton. 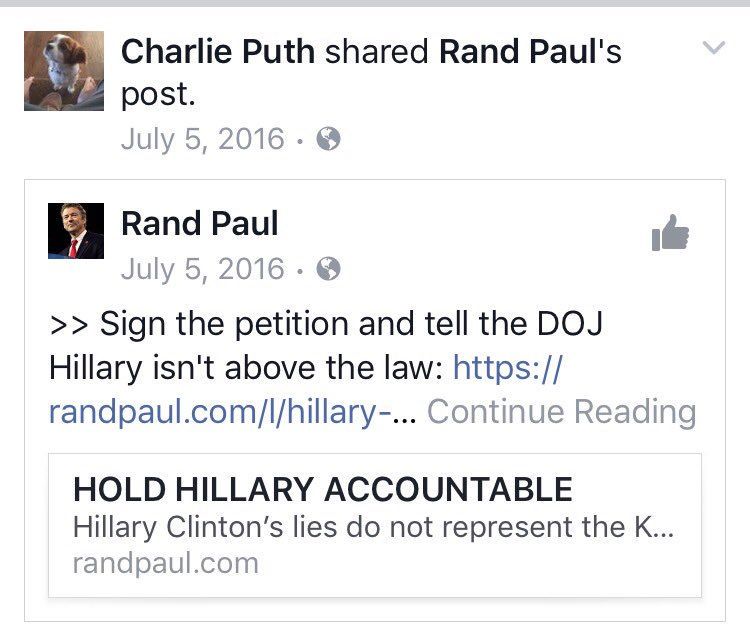 In 2016, the day after the tragic shootings in Orlando, Puth shared a post suggesting that the massacre could have been prevented by basically being a little more racist.

“Yes, gun control laws is part of the problem in this specific case, and I agree that background checks and restrictions need to be stepped up. But the bigger change that needs to happen has nothing to do with guns. It’s time to take the political correctness out of America. People are more concerned with hurting people’s feelings than saving lives. You can’t call someone racist for wanting tougher screenings and background checks. It’s common sense.” 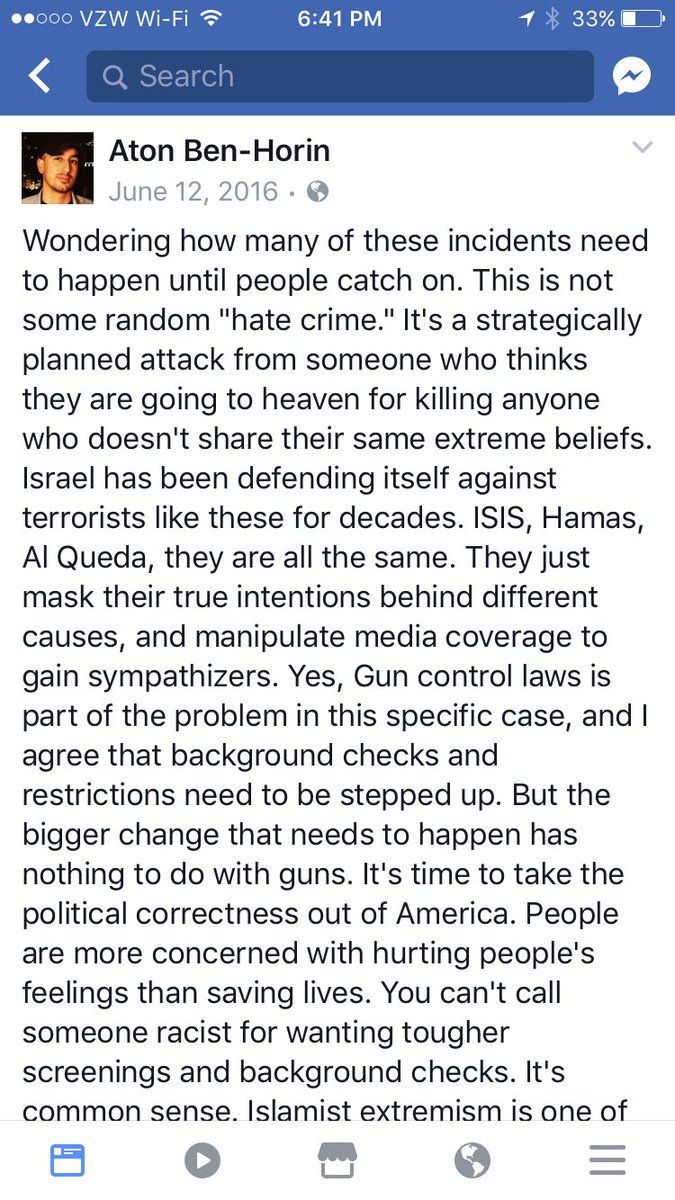 He also expressed anti-Obama views and interacted with a far-right (sexiest, transphobic and Islamist) Republican.

Furthermore, in an interview with Rolling Stone, Puth swerved a question about supporting Trump, stating “It’s probably better to never, ever talk about political things because people hate you […] They’ll beat me up if I say something wrong.”

Well, that depends what you’re going to say… 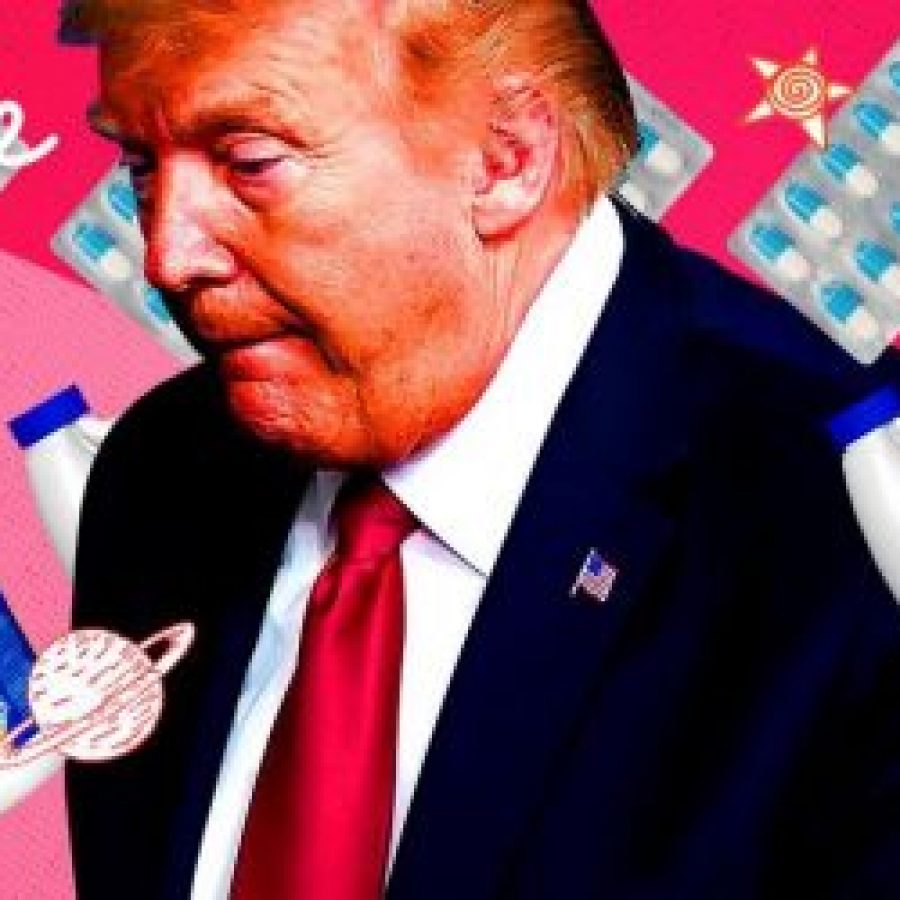 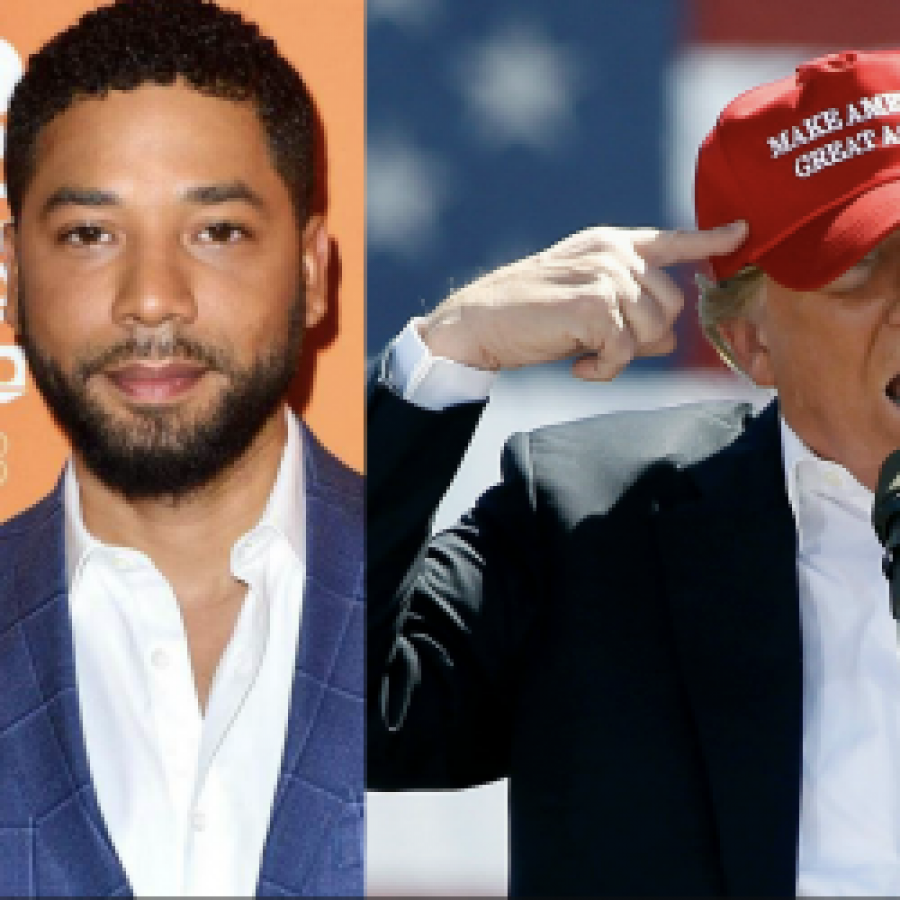