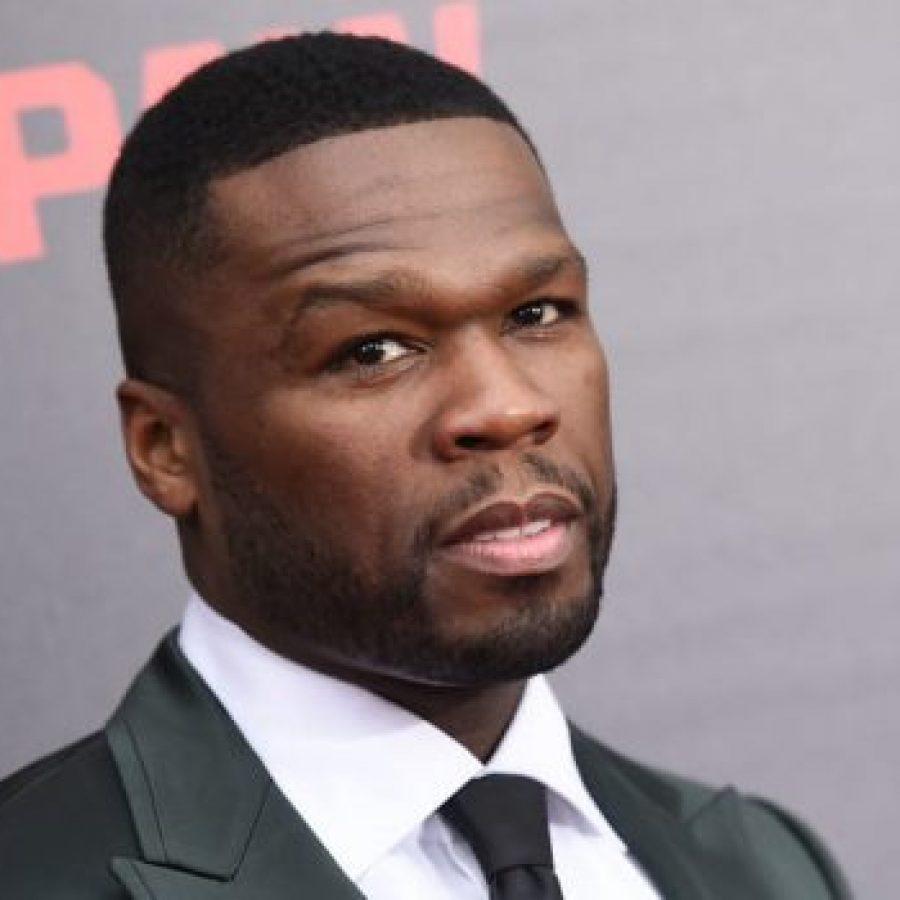 NSFW: 50 Cents’ Bangs are Worth the Buck 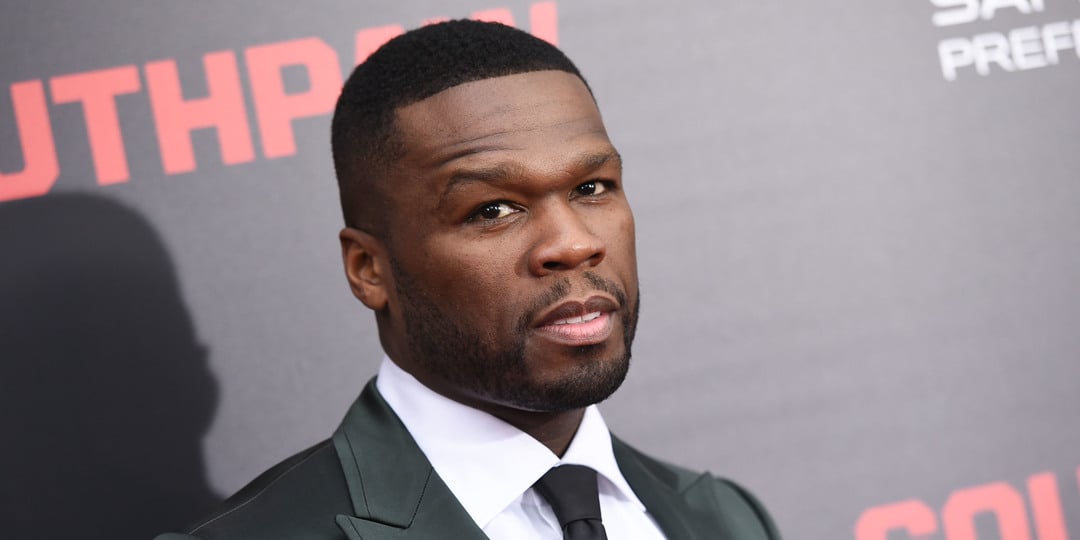 50 Cent may have made his name as a rapper, but we’re much more interested in the ‘unwrapping‘ he’s doing in his acting career. Oh yeah, he’s done more work than just getting his cock out on Power.

Though, claiming it was an editing glitch, did get all eyes on the scene. Slightly more shocking that the tip of 50 Cents’ dick on network TV, is that he’s been in our films. After watching him run around the shower squeeling with a bunch of guys, we can’t help but think about them rumours… 😉

See all of his steamiest moments here: 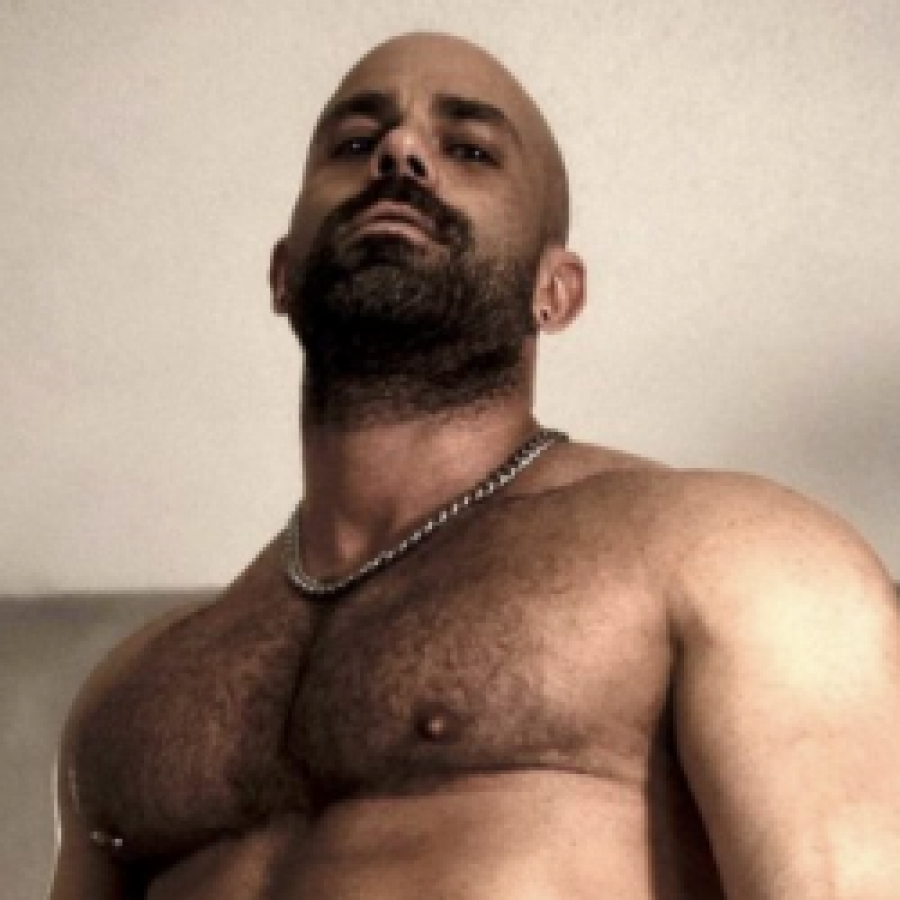 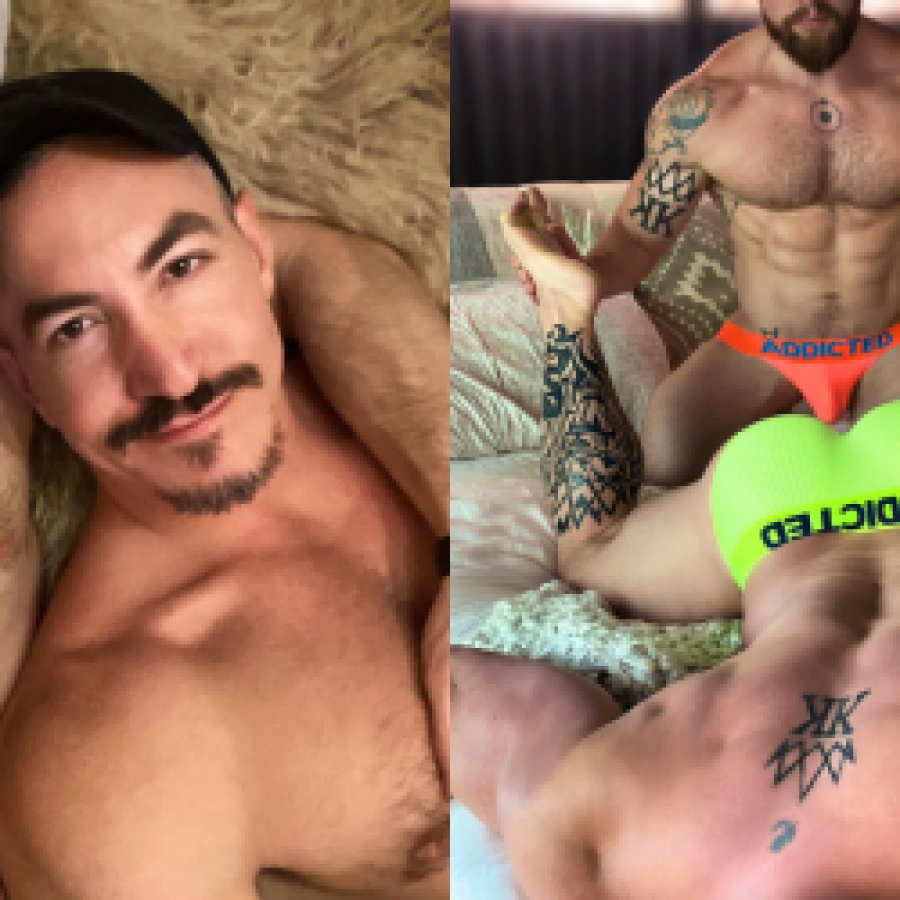 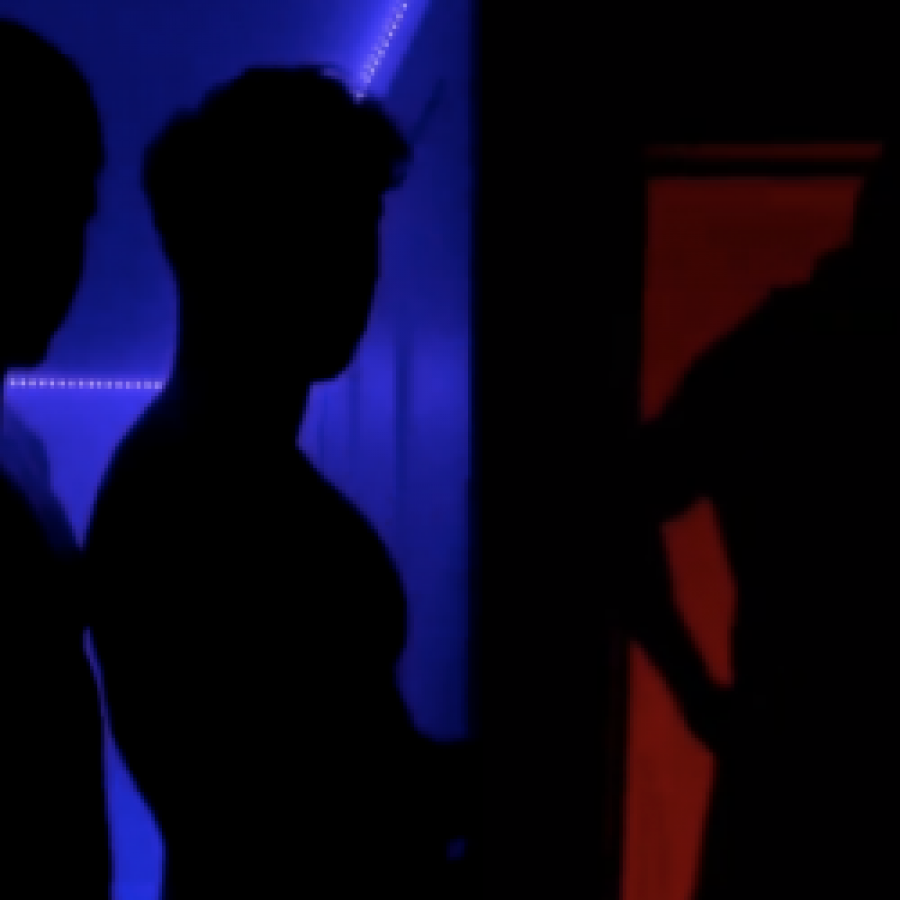