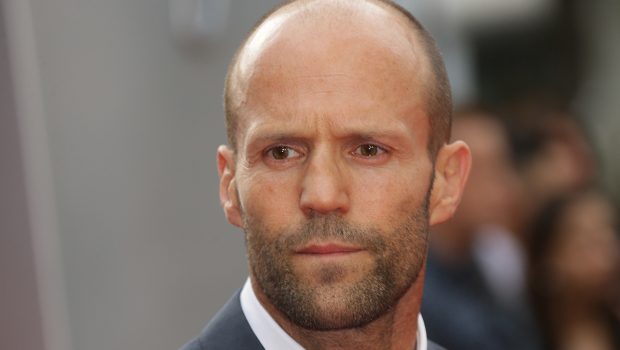 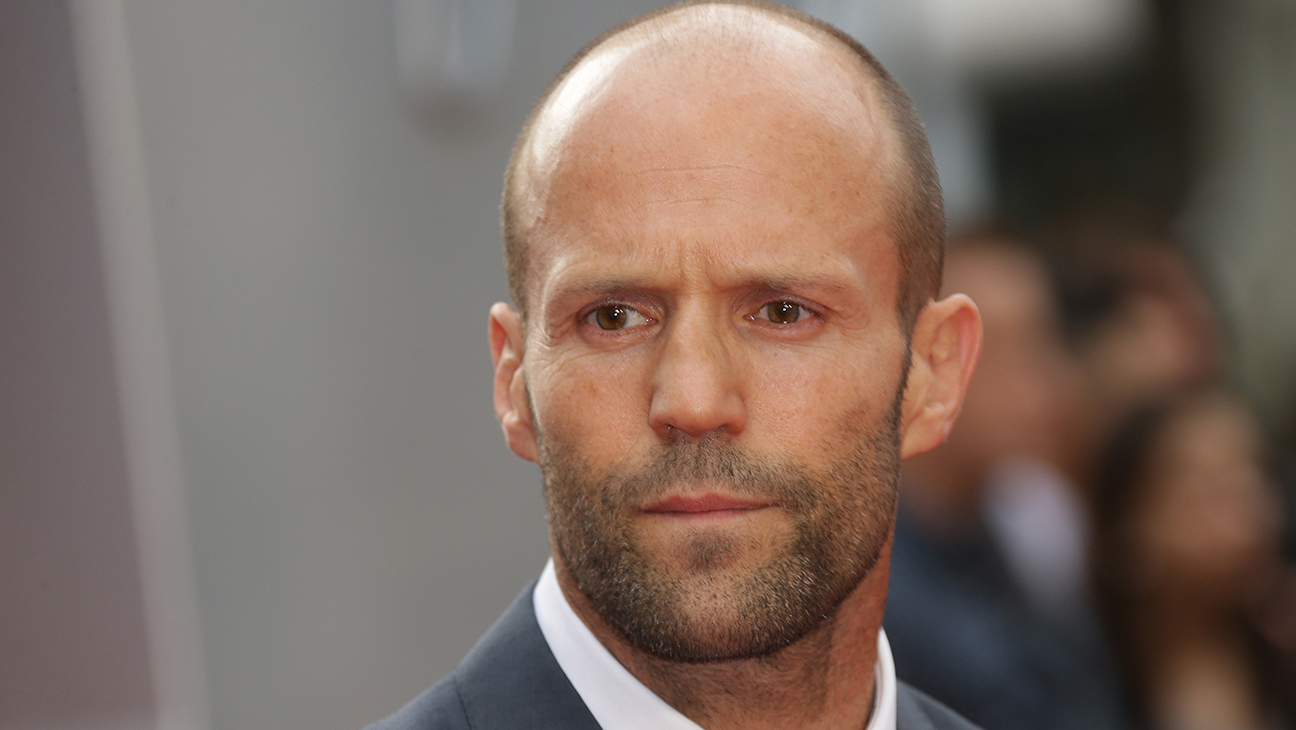 Jason Statham has made a public apology for using homophobic slurs on-set. The 50 year-old actor was reportedly recorded having an argument with producing partner Steve Casman on the set of Wild Cards.

A consultant working on the feature recorded Statham saying “fucking fags” repeatedly. He then contacted Statham and let him know that he had a recording in his possession. Despite never hearing the tape, Statham says he’s “deeply” sorry.

Attempting damage control, Statham said, “Someone approached me claiming to have a tape of me using terms offensive to the LGBTQ community during a conversation I had with my producing partner, on a movie set five years ago…”

“I have never heard the recording and my multiple requests to hear the recording have been refused. I have no recollection of making any of these offensive comments.” 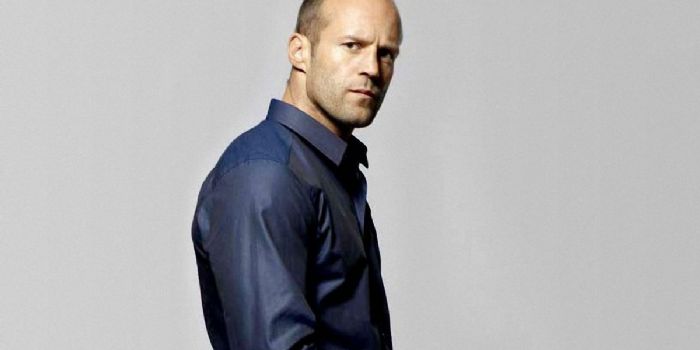 The actor continued: “However, let me be clear, the terms referenced are highly offensive. If I said these words, it was wrong and I deeply apologize. Anyone who knows me knows it doesn’t reflect how I feel about the LGBTQ community.

“While I cannot fix what was said in the past, I can learn from it and do better in the future.”

The fact that he’s issued an apology without even hearing the tape, would suggest that he sees it as something plausible that he would say. But… it was five years ago, and people do change, (whether you want to hold grudges or not). 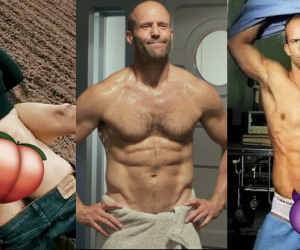 Jason Statham is the Ultimate Daddy, Don’t @ Me 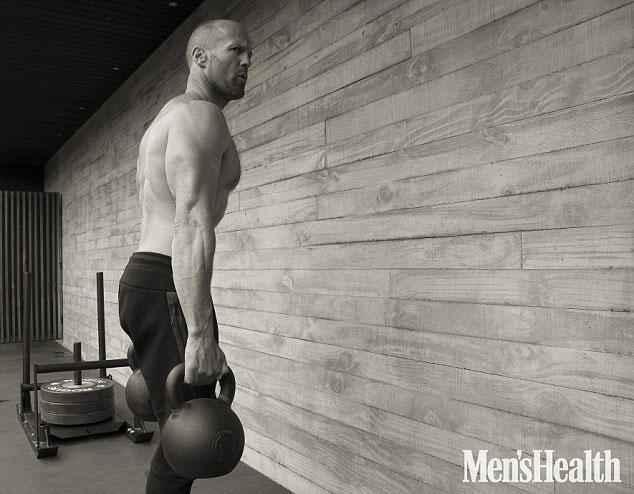