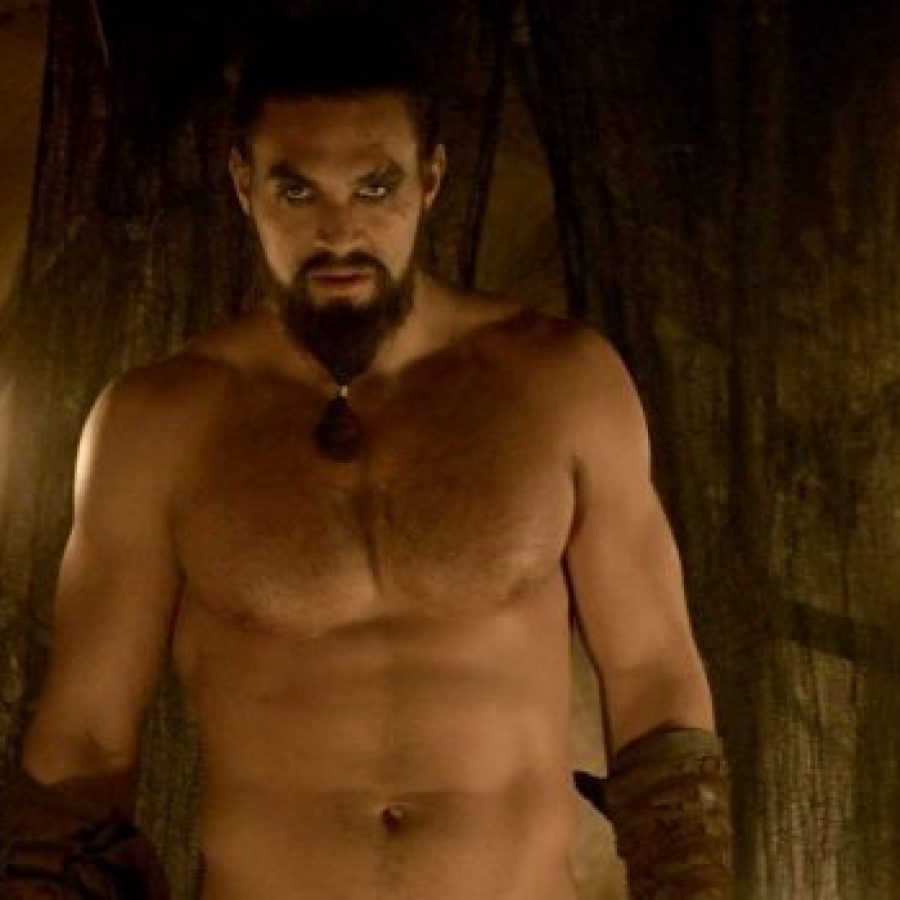 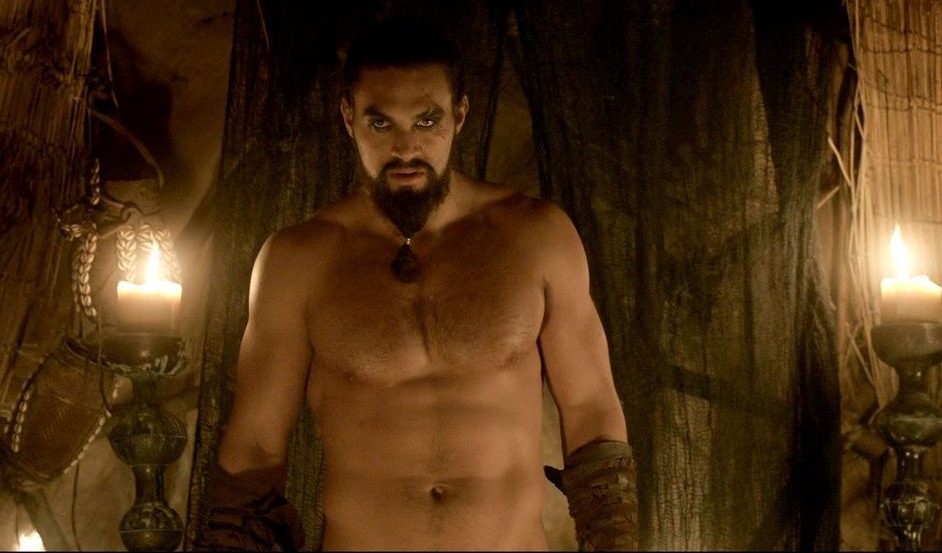 We’re celebrating Asian-Pacific American Month (um yes, that is a real thing, thank you) with an homage to our favorite Hawaiian, Jason Momoa…  we’d love to get lei’d by him. A-list beefcake Jason Momoa is one of the hottest actors in Hollywood right now, but we know that Aquaman himself has been getting audiences wet for years with his nude and shirtless action, and you can check out every mouth-watering second right here!

It may seem that Momoa has been typecast a little, as the half-naked big brute who aggressively pounds every woman in his path. But who needs versatility anyway. 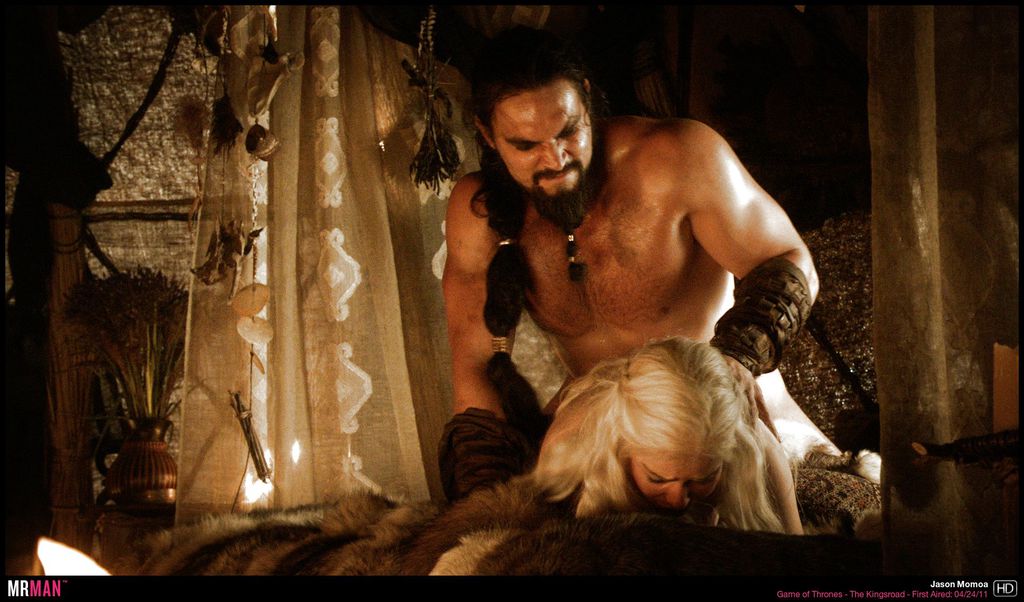 It was his turn as Khal Drogo in the hit HBO show Game of Thrones that brought him into the mainstream consciousness and out of his clothes. Catch a glimpse of his buns below, and check out the full ‘Game of Bones’ NSFW playlist. 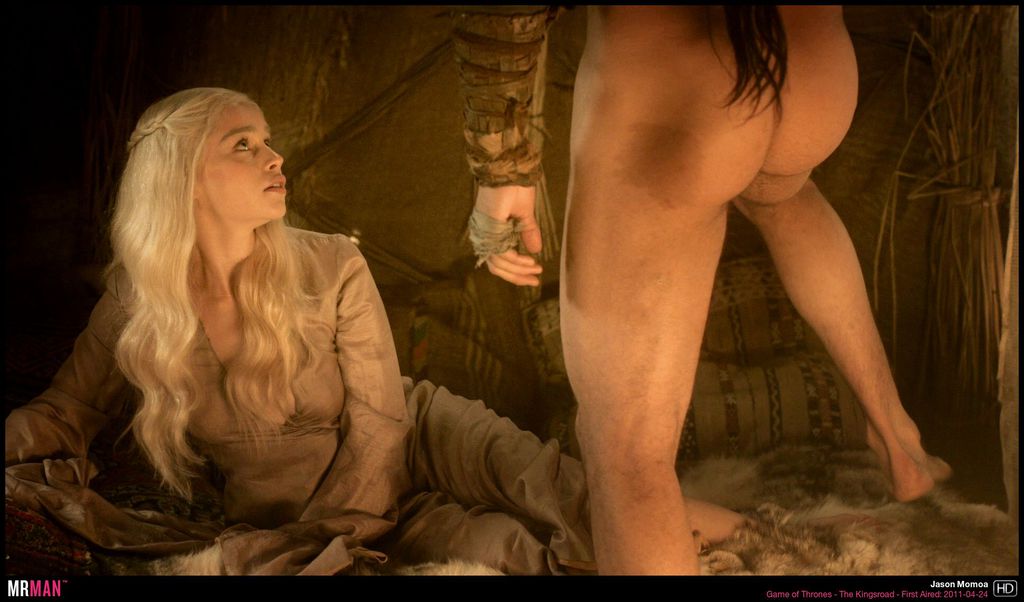 Not only was Khaleesi queen of the dragons but her sex life was fire too.

Momoa went on to give the most underwhelming superhero some kudos; like seriously, when did anyone ever pull out their comics and wank over Aquaman? That would’ve flown past cinemas straight to DVD if Momoa’s torso wasn’t putting in the hours.

See his body of work, here: 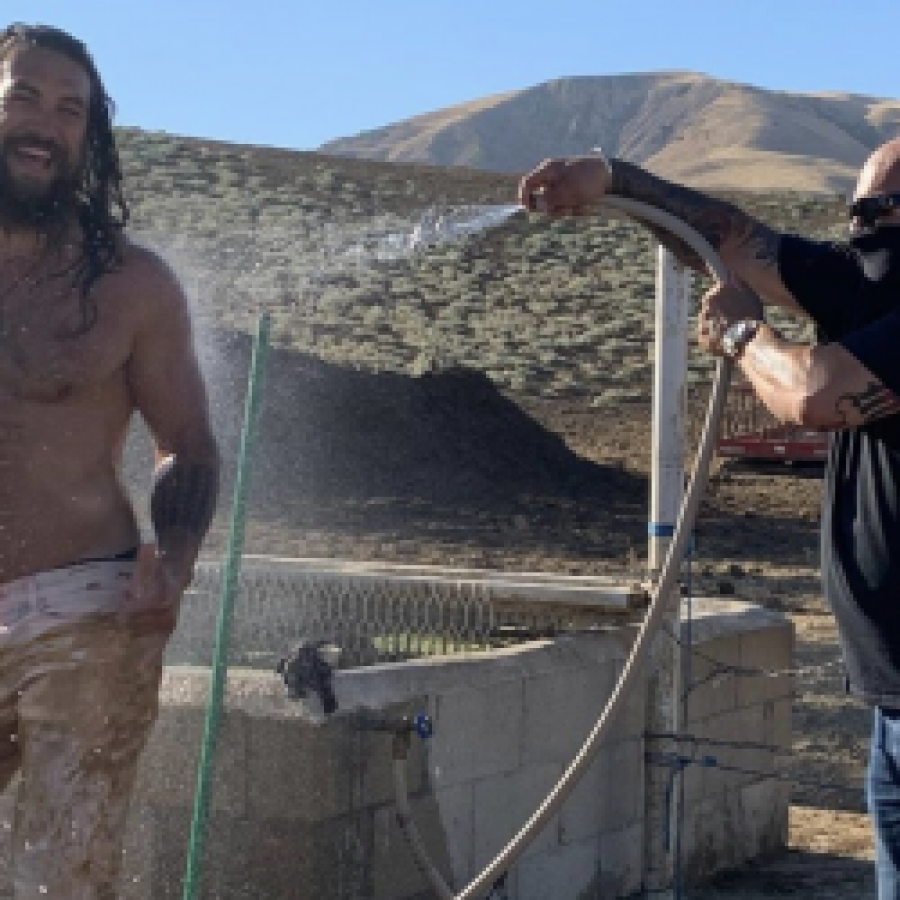 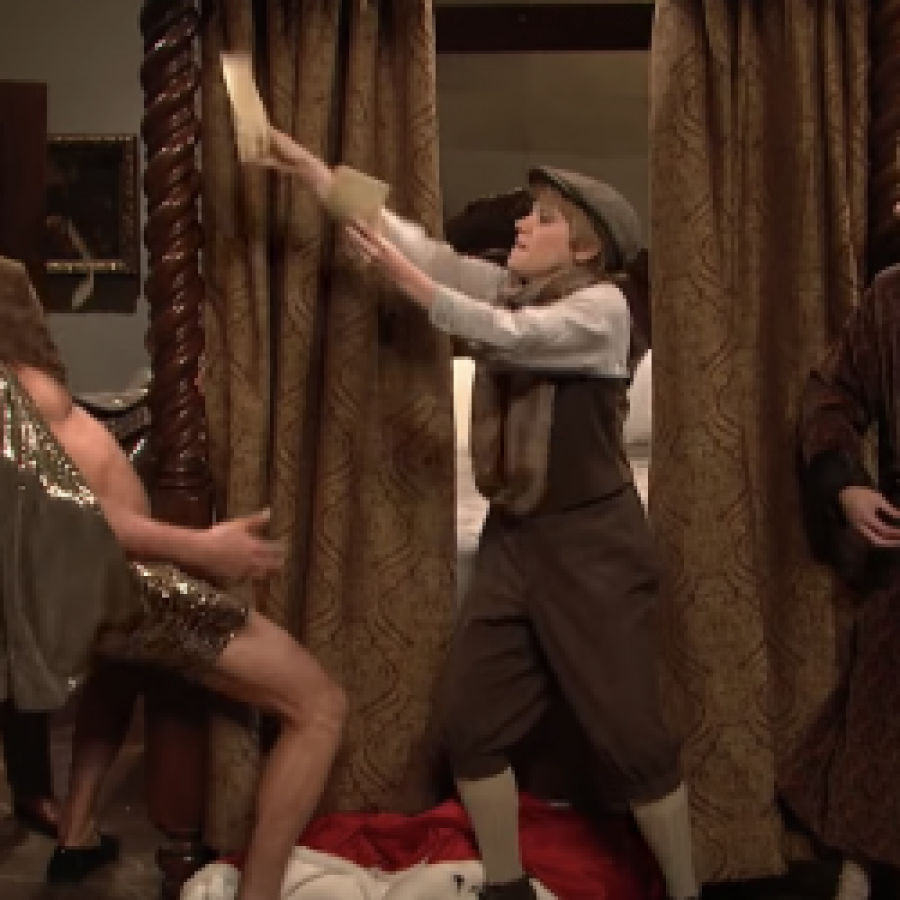 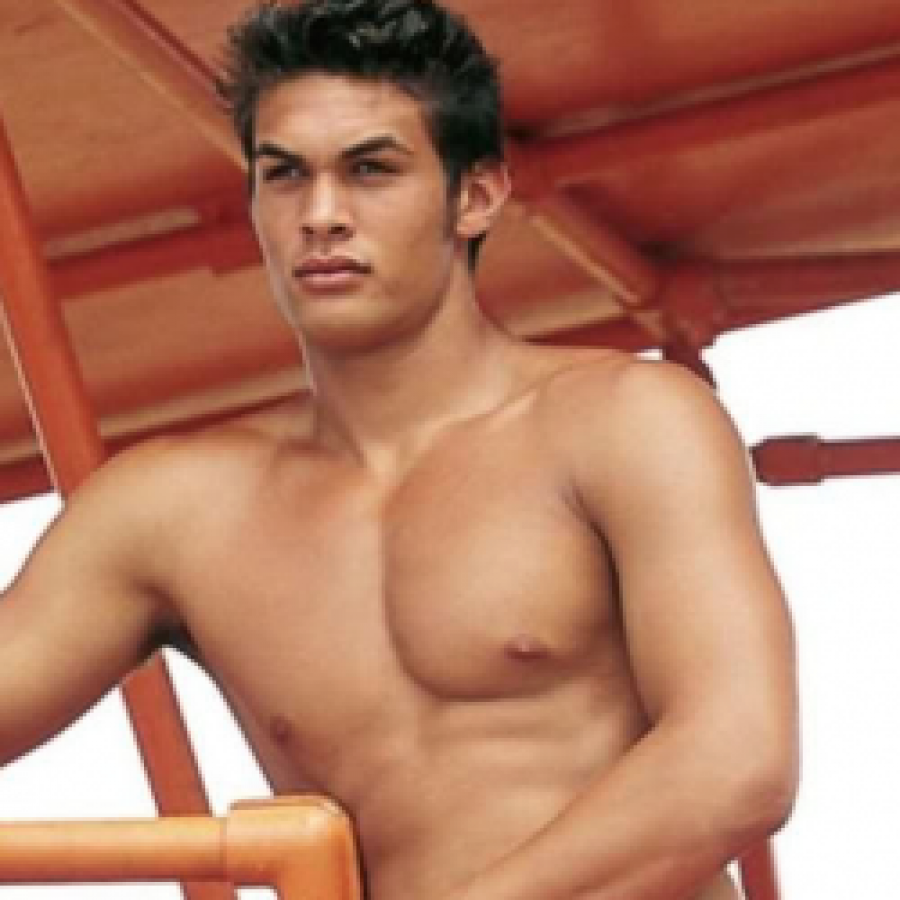