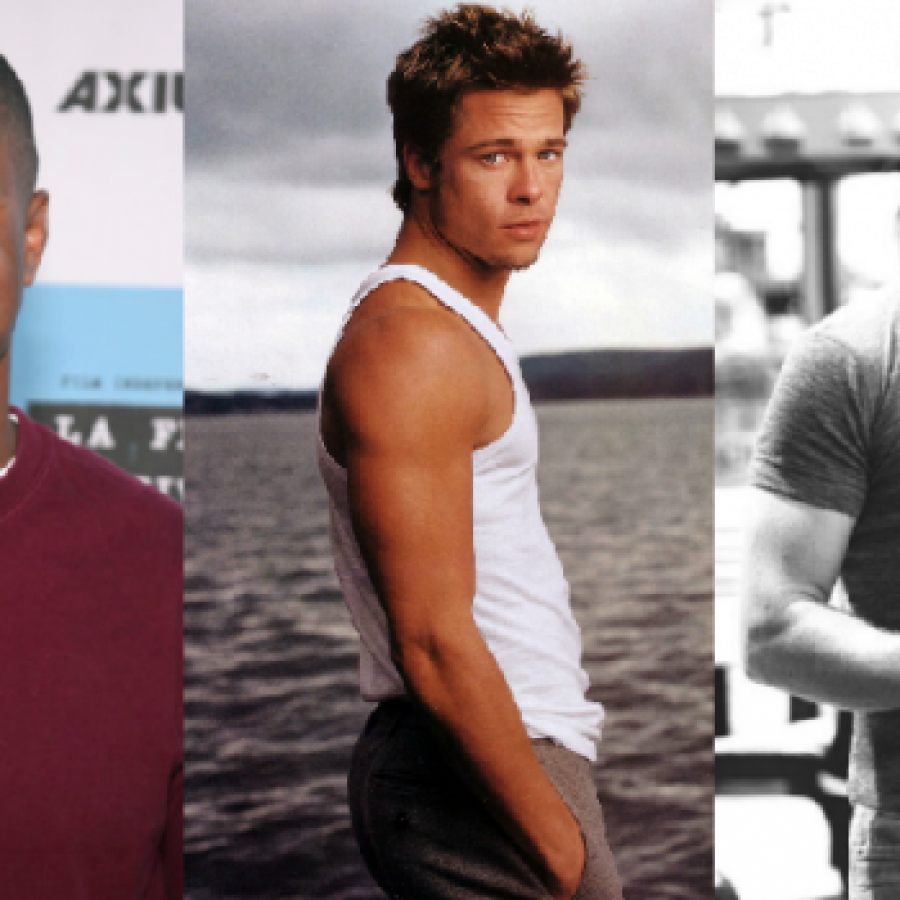 Here are the Best Butts in 90s Film 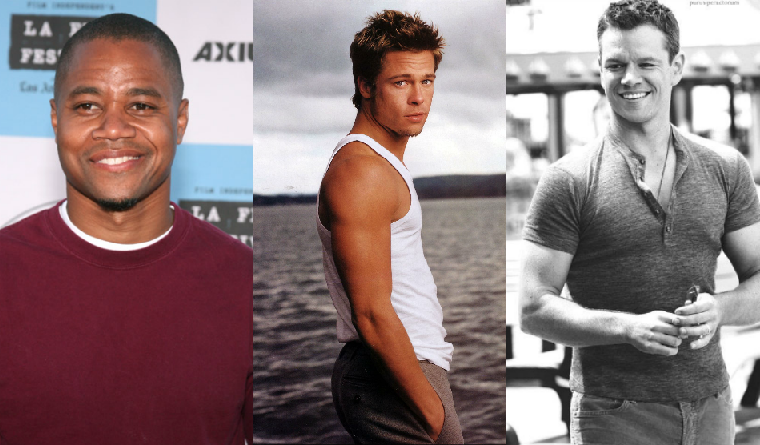 What do Brad Pitt, Leonardo DiCaprio, Mark Wahlberg and Matt Damon have in common? They all rear-ly got into their roles back in the day. In fact, we’d be willing to endure dial-up internet just to go back in time and appreciate them. Thankfully, Mr. Man has compiled 22 bootylicious scenes of HD ass from the 1990s.

Woody Harrelson and Antonio Banderas in Play It To The Bone. Antonio and Woody play boxers with knockout asses. Trying not to get hard in those showers would be a challenge. We’re just waiting to see which one will drop the soap first. 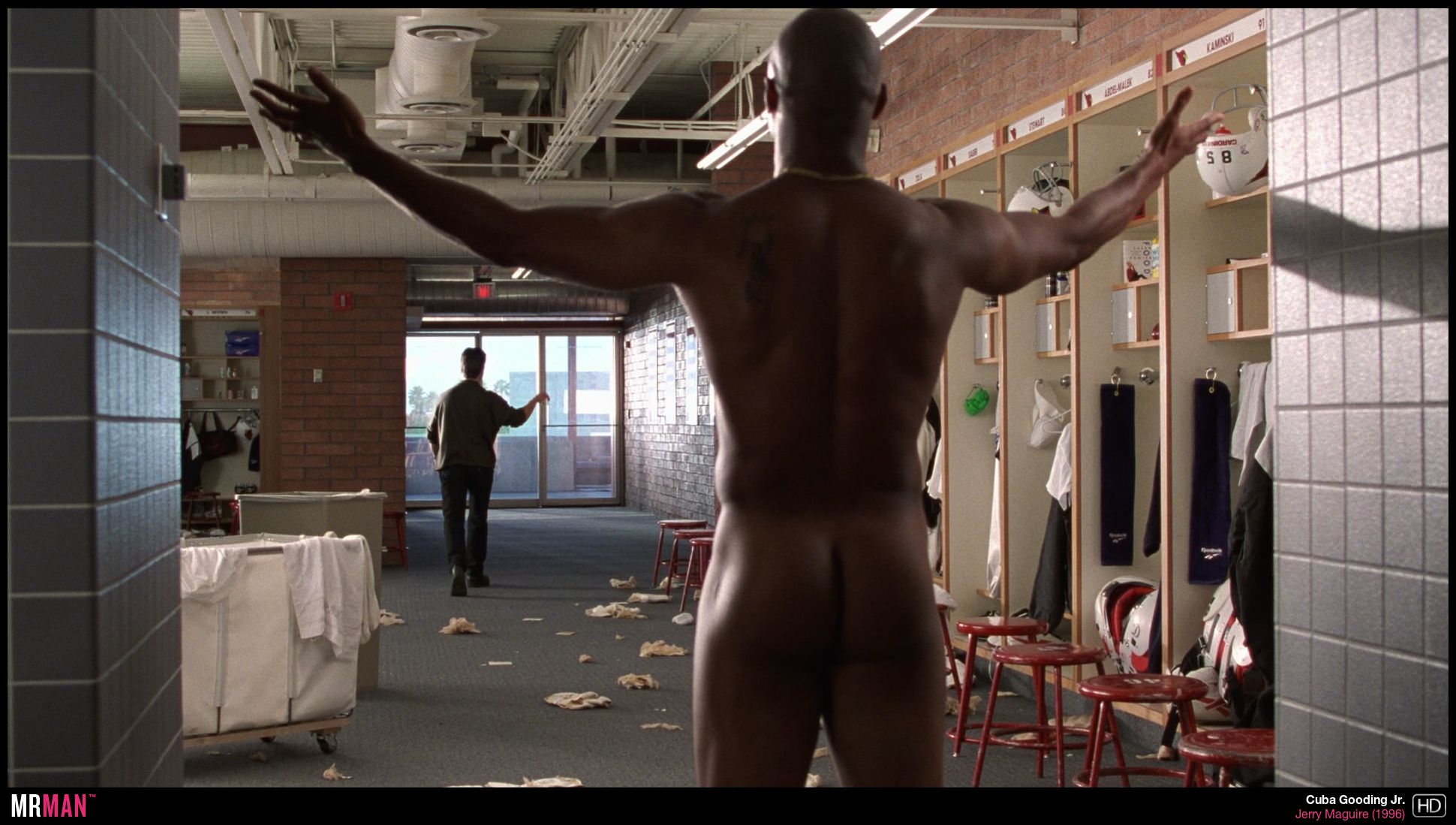 In Legends Of The Fall, Brad Pitt at his finest. He cemented his status as supreme sex symbol in several HOT scenes. See more of Brad Pitt here 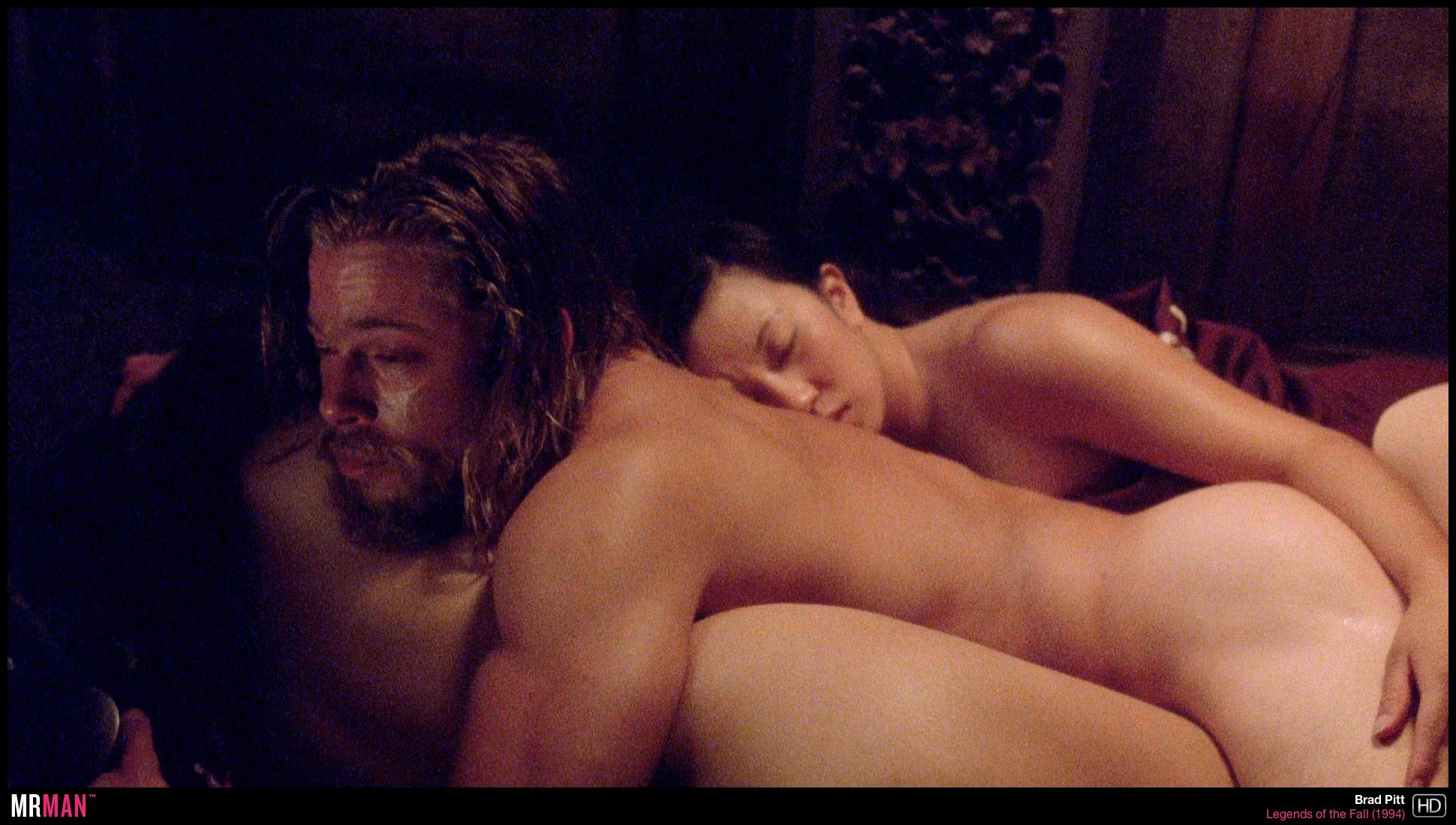 Bruce Willis gets his bubble butt hosed down in cult classic Twelve Monkeys. And even a frontal shot in a scene where he is naked in a muddy trench in the middle of a war zone. If that’s the military, then sign us up!

Let’s not forget The Basketball Diaries where Leonardo DiCaprio, Mark Walberg, Patrick McGaw and James Madiotreat all bend over and flash the passengers on a passing ferry; and they didn’t even have to pay extra. See more. 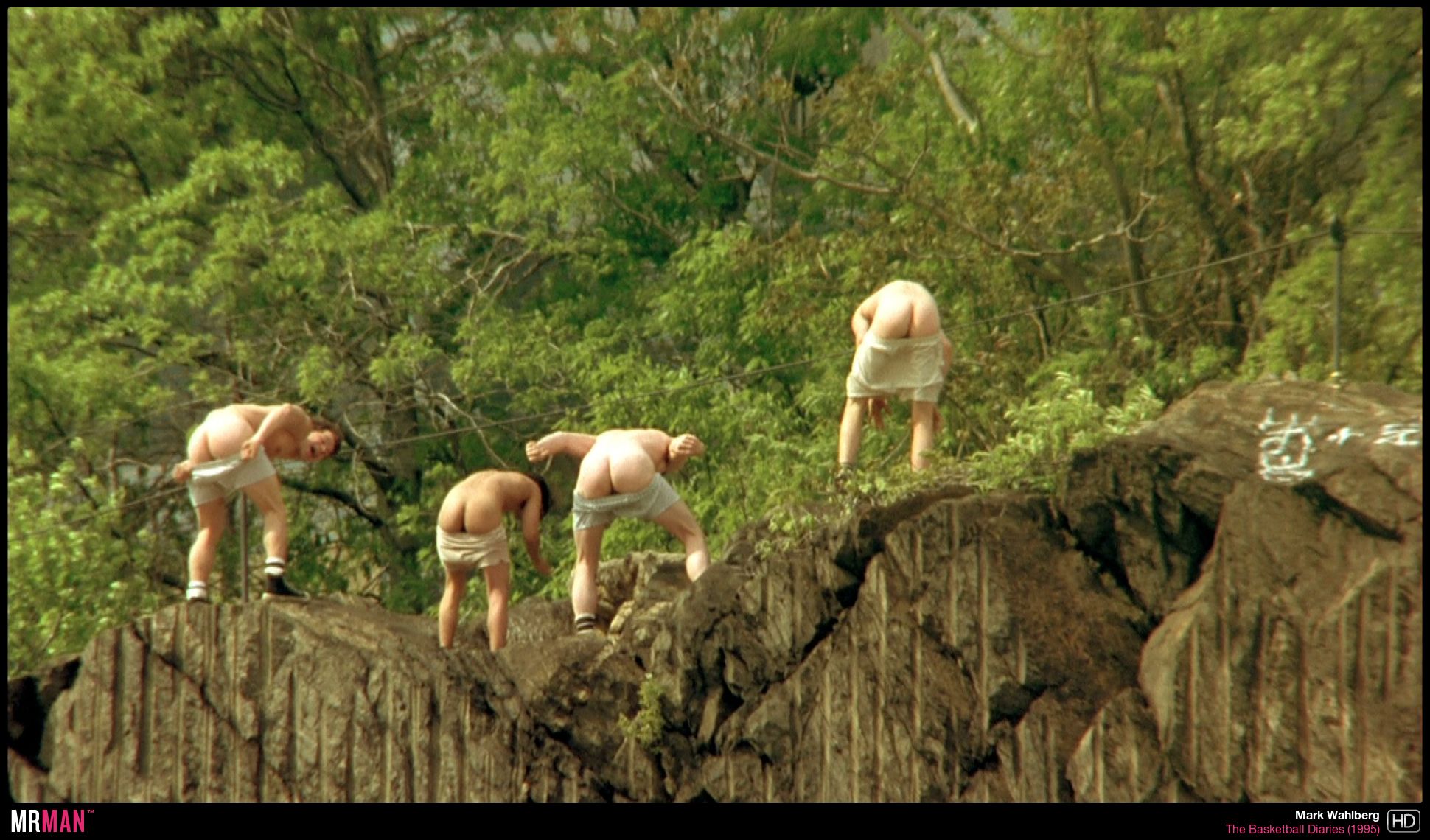 Dances With Wolves was a project of passion for Kevin so he gave it his all. We see his naked rear a few times and there is even a very quick frontal shot! See the entire playlist here

School Ties features a who’s who of hotties including: Matt Damon, Chris O’Donnell, Cole Hauser, Ben Affleck and the aforementioned Brendan Fraser, this movie is like an all you can eat buffet of man meat. See more of Matt’s meaty ass 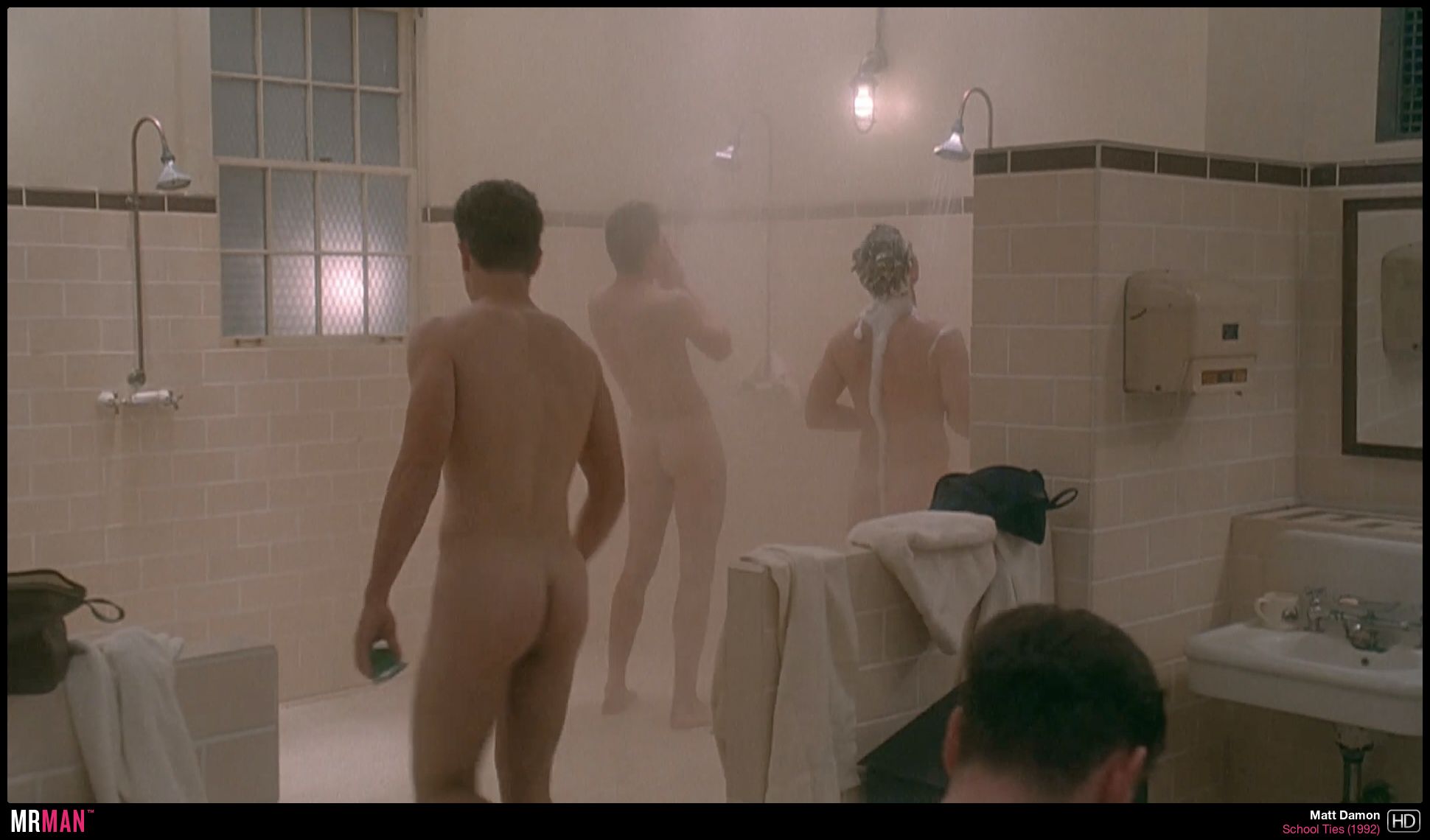 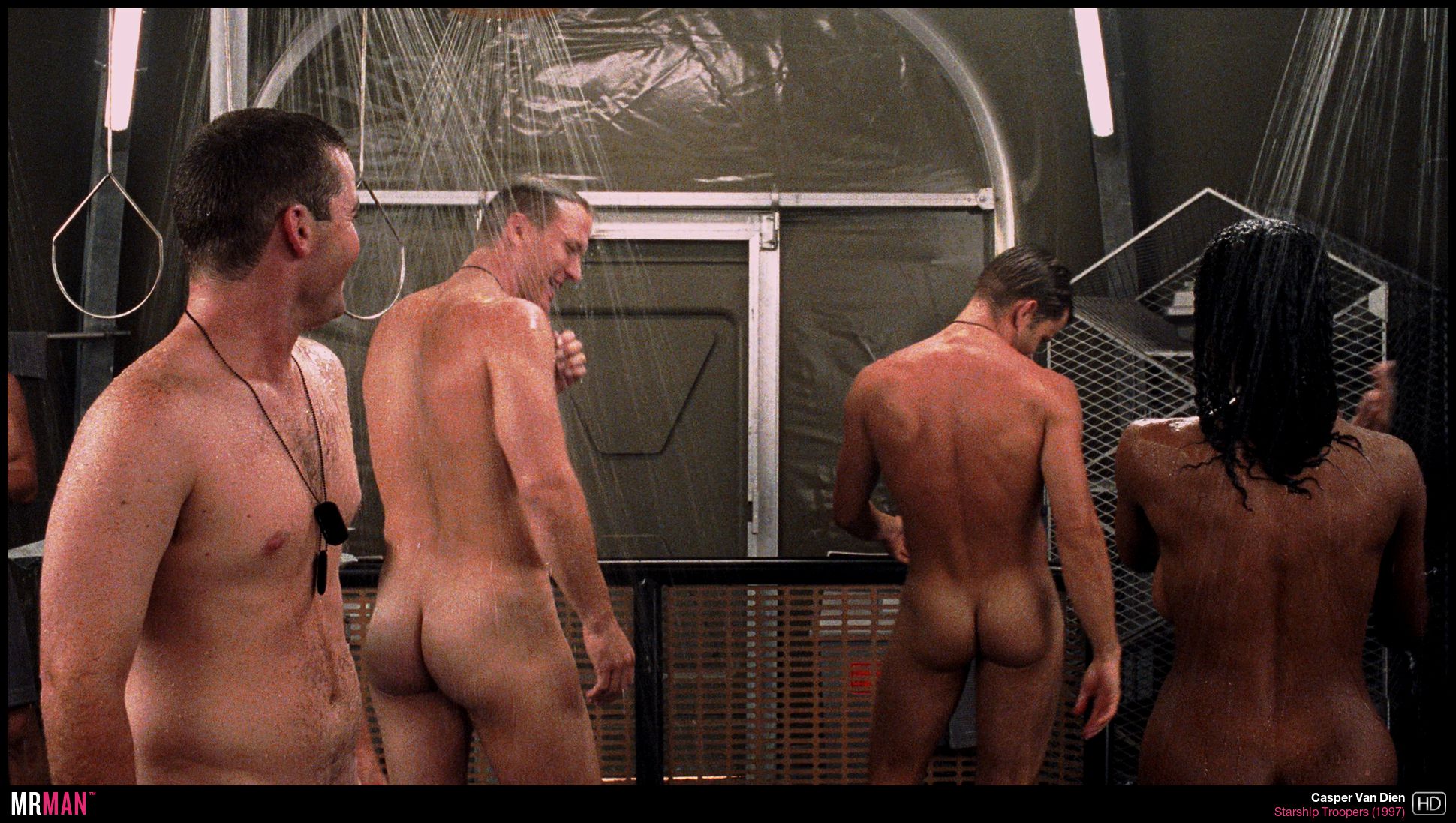 CocktailsCocktalk May 13, 2018 Just for Fun, Viral