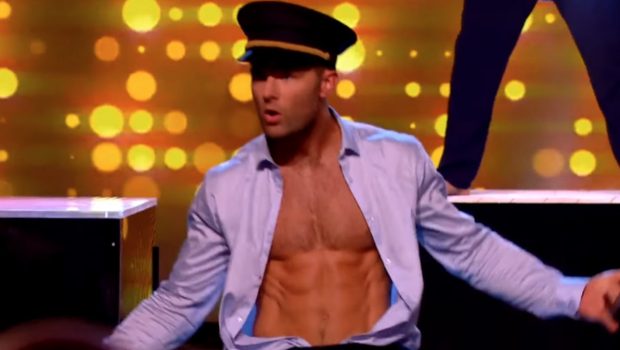 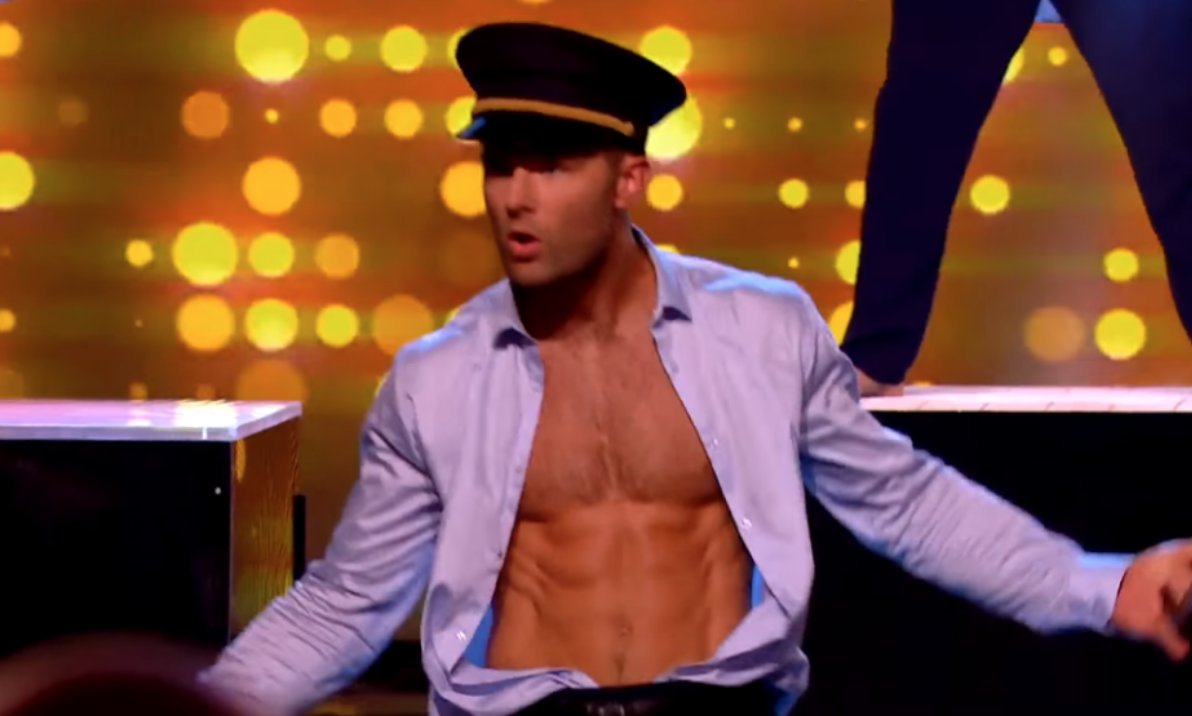 McFly’s Harry Judd stripped naked in front of a live audience and on national TV earlier this year, for charity. Although during his naked stint on The Real Full Monty, Judd admitted that the stage fright got to him. And more specifically, his wee companion.

Oh child, fluffing doesn’t work when you do it yourself; that’s why people study the art form at universities. We’re sure there were a few drunken slags in the audience that would’ve generously lent a ‘hand’. 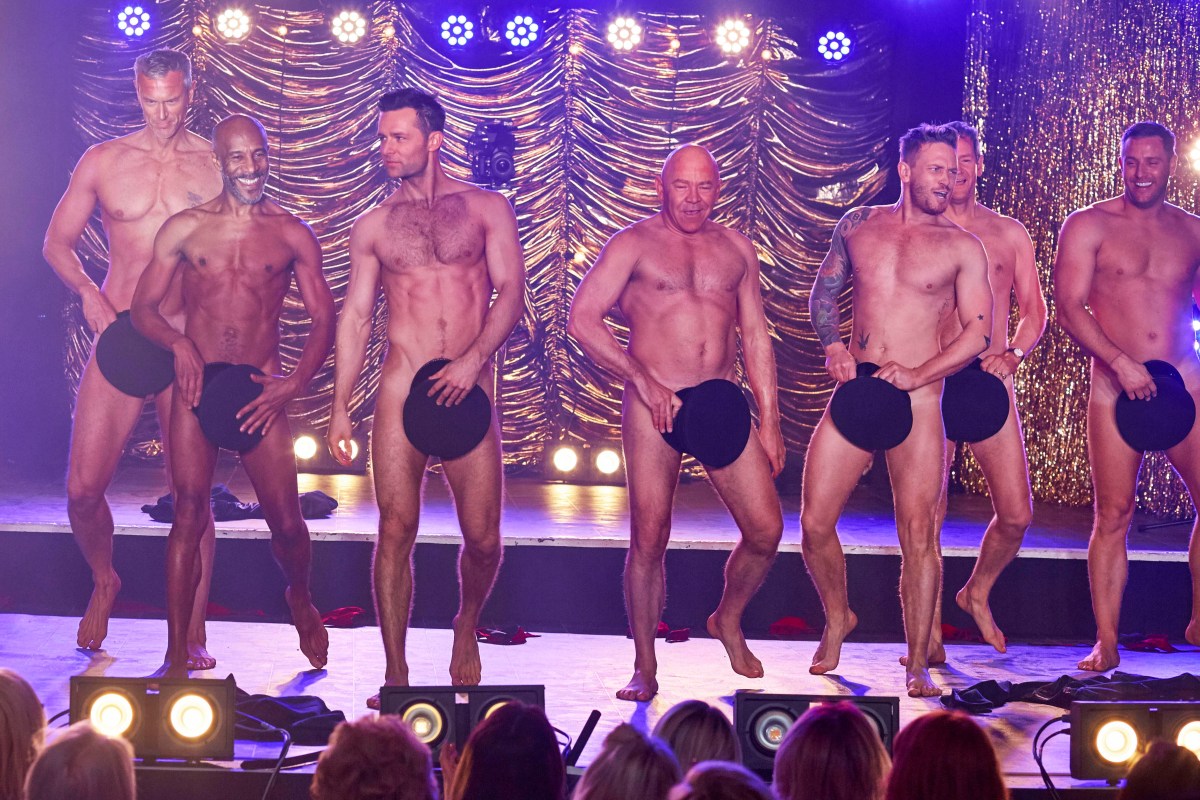 Anyway, that’s his way of saying, it definitely gets bigger. Although frontal shots of the stars were not shown on TV.

Harry has previously spoken out about his struggle with anxiety. Well, in these circumstances, we’re sure you’ve got nothing to be anxious about… 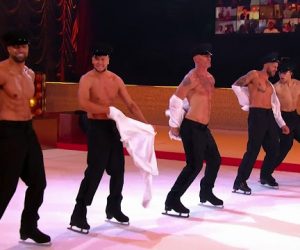 Cast of ‘The Real Full Monty on Ice’ in the buff 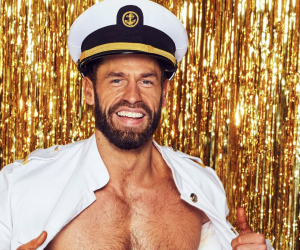 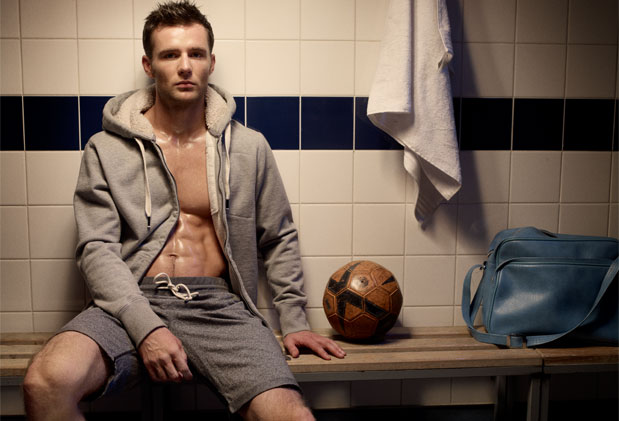