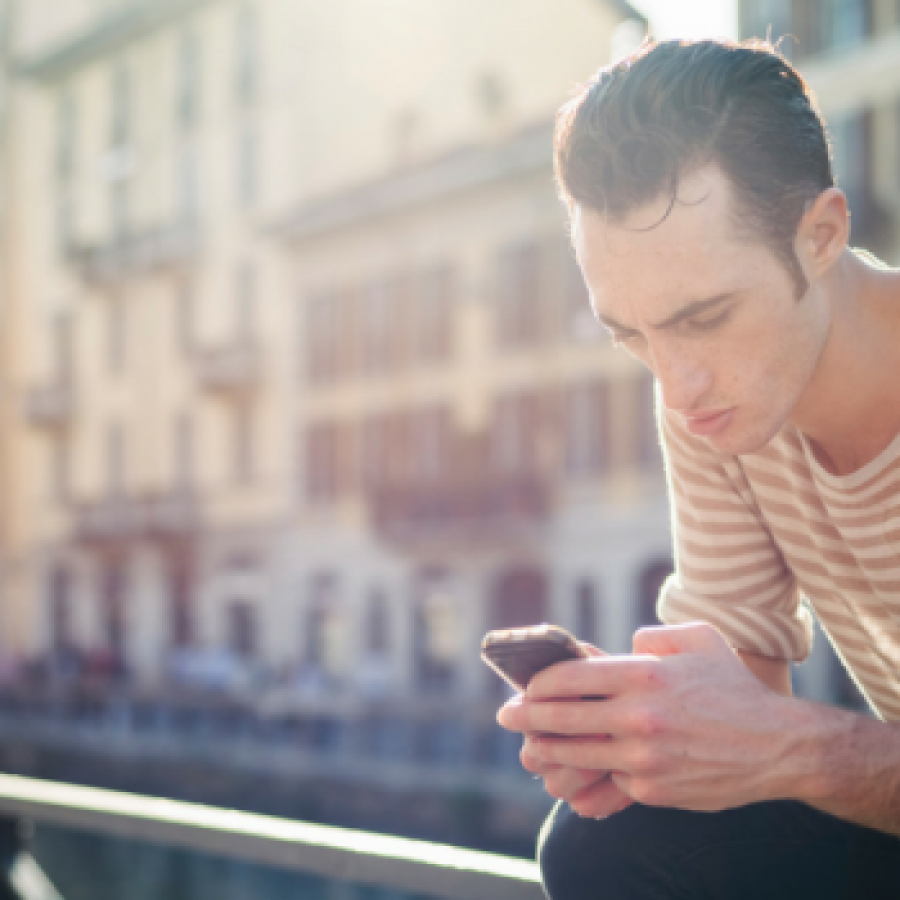 From Ghosting to “Orbiting”: Why the Dating Trend isn’t Actually All Bad 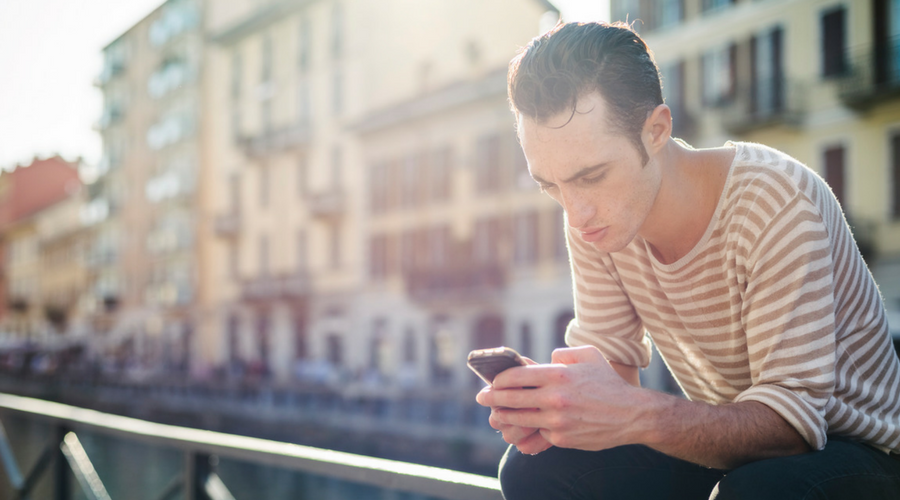 We recently spoke to you about the Minimum Possible Investment guy and why you should avoid him at all costs. Well, the newly-dubbed trend of ‘orbiting’ is definitely behaviour he would exhibit.

Vice likens orbiting to ‘ghosting’; where a guy disappears seemingly out of the blue; this could be after he’s got what he wanted (sex), or just casually mid-conversation. Basically whenever they want, ’cause hey, it’s not like you can see ghosts 🙂

Well, not until they start haunting your social media.

Orbiters won’t interact with you one-on-one (via text for example), but they’ll still like/comment/watch your stories on social media. Like a Ghost Of Bad Decision’s past. As those on the receiving end have been ignored, but are then fronted with the reality that, not only didn’t he die in random yet tragic circumstances, but he’s hanging around to let you know. Without letting you know.

Well, despite being labelled a ‘break-up technique’ by The Guardian, writer Anna Iovine who coined the term says it’s often a “power move, a sign of regret or an act of outright stupidity”.

In which case, they could be playing similar games to the MPI guy; who keeps himself in your head, as should a situation (read: your genitals) present itself in the future, he’s the guy who didn’t ignore you completely and still liked your selfies, so you’re more likely to hit him up when your drunk and just want your back blown. See, science.

[RELATED: Dry Spell Daters are Adopting “Broomsticks” to Dust Away Their Dickwebs]

In this case, it often happens when men sense you want to be something more than a blow-up fuck doll. They back-up out of relationship territory but leave a breadcrumb trail to their dick.

Vice argues that it’s not that deep, and that an Orbiter is just someone who’s really shit at ghosting.

“I don’t think it’s as intentional and malicious as it’s being described. I think orbiting is just reading too far into the residual social media connections of a relationship after it’s fizzled out,” writes Jaik Puppyteeth.

“It takes a certain amount of ego to take orbiting as a personal attack. There is a balance between someone being inconsiderate and someone being oversensitive,” continues Jaik. And it’s true, it may not be personal, but it also may be self-motivated, depending on if his feelings for you are now platonic.

Jaik outlines that if people are as head-fucked by oribiting as they make out to be… block him.

The fact is, that a man who orbits you, may not want to be with you, but he’s definitely still interested in you – so as long as you’re not watching them stories back, (or sucking his dick) you’re a winner baby.

I personally choose to see orbiting as a positive thing: keep watching my damn stories bitch, ’cause when I’m fly af with my revenge body, and new man it’ll be good to know you’re up-to-date with how far left behind yo ass is.