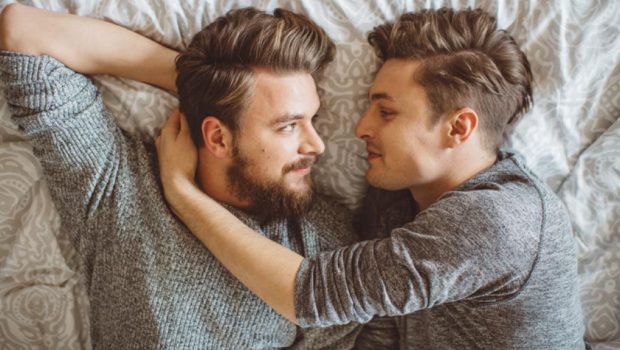 Fagony Aunt: “Should I Come Out as Bisexual and Risk Losing My Friends & Family?” 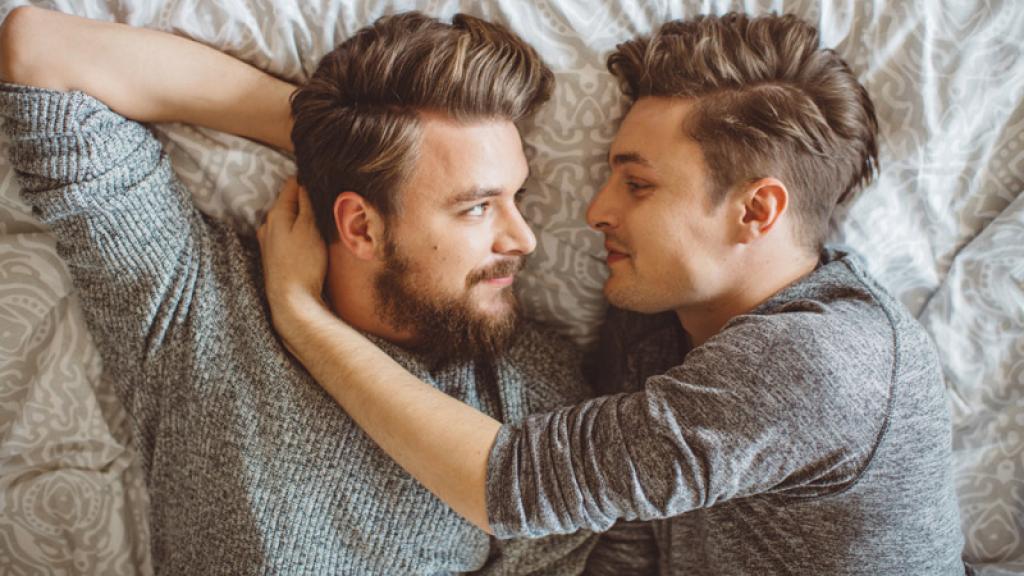 I have always known I’m bisexual. I want to be myself and come out but I know most of my family, friends and work colleagues will disapprove. I work in construction and most of my colleagues are older, more traditional types. I am a 26-year-old guy.

I don’t know whether I should continue as I am and just feel empty inside or decide to be myself and risk being cast aside by everyone who is close to me. I am worried that I will end up being very lonely. I feel this is why I have always found it hard to meet people and make friends.

For someone who has known – and admitted to themselves – their sexuality for so long, take a minute to think about spending the last 26 years living as someone else. Don’t you want to live as you? Every second in the closet, is a second wasted. And hun, being bisexual is no fun if you only ever eat pussy.

It’s extremely sad to think that your support network wouldn’t approve of you just being yourself, and happy. In fact, anybody that doesn’t want you to be happy, isn’t much of friend, are they? But they also might surprise you. It’s a scary feat, coming out, but you’ll survive.

As for your workmates, the construction workers, I would say break it to them gently; like turning up to the construction site in ass-less chaps, with a cowboy and Indian in tow, blaring YMCA from a boombox. Or just slip a pre-lubed finger in their builder’s bum.

Listen chin-strap, if you carry on as you are, you will be empty inside (aside from your own finger). Muff diving won’t satisfy them cravings for dick. And they won’t go away either, you’ll repress it for as long as you can, until one day, on a Full Moon, your primal urges will emerge… And you’ll be found, mangy-haired and wild-eyed, sinking your fangs into a USP guy’s crotch.

But let me correct you on one thing; no backward unsupportive bitches can ever cast fabulous queen aside. You’ll always be surrounded by love in a Pride parade.

And you’re right, there’s a chance you will be lonely, as you’re ruling out a happy ending. Or at least one that involves a penis. And an ending without one of those, definitely ain’t gonna be as happy as it could be!

Pull of the band-aid! And then pull some blokes!