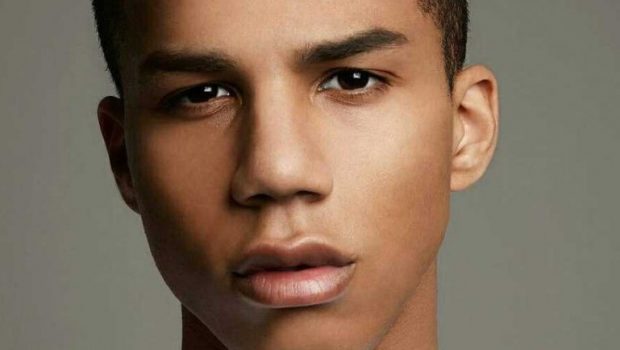 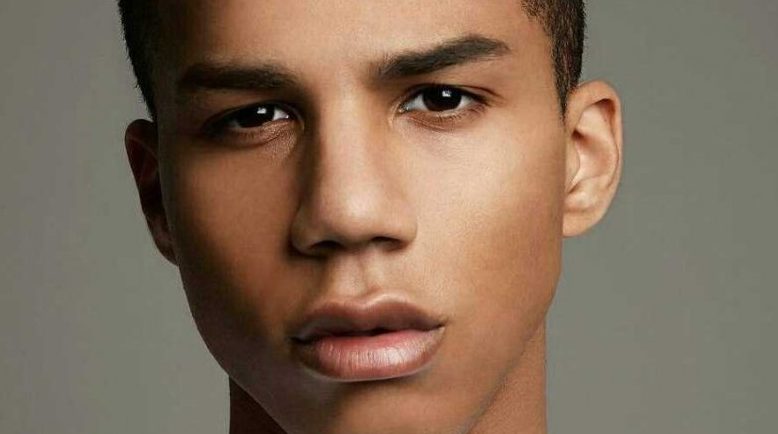 Category is: Packaged for the Gods!

Naomi Smalls may have been a runner up on season 8 of Drag Race, but he’s considering a career change after a medium told him that he wasn’t going to make it in drag.

But rather than get her panties in a twist, Naomi put them on the ‘gram.

“Last night a psychic medium told me that I am not gonna make it as a drag queen and to focus on underwear modeling,” he wrote. 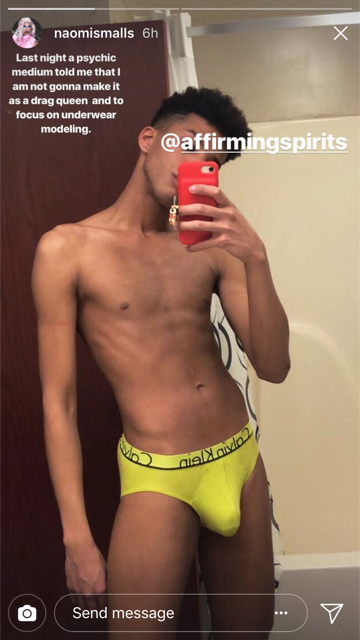