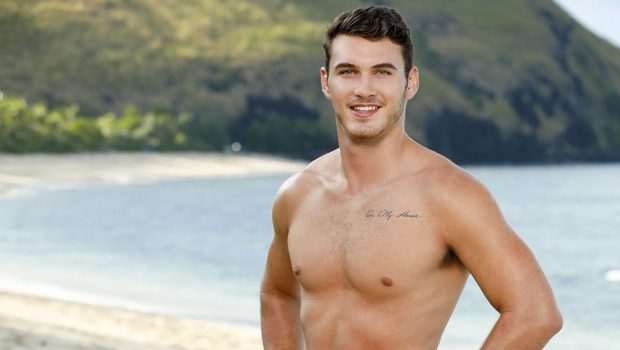 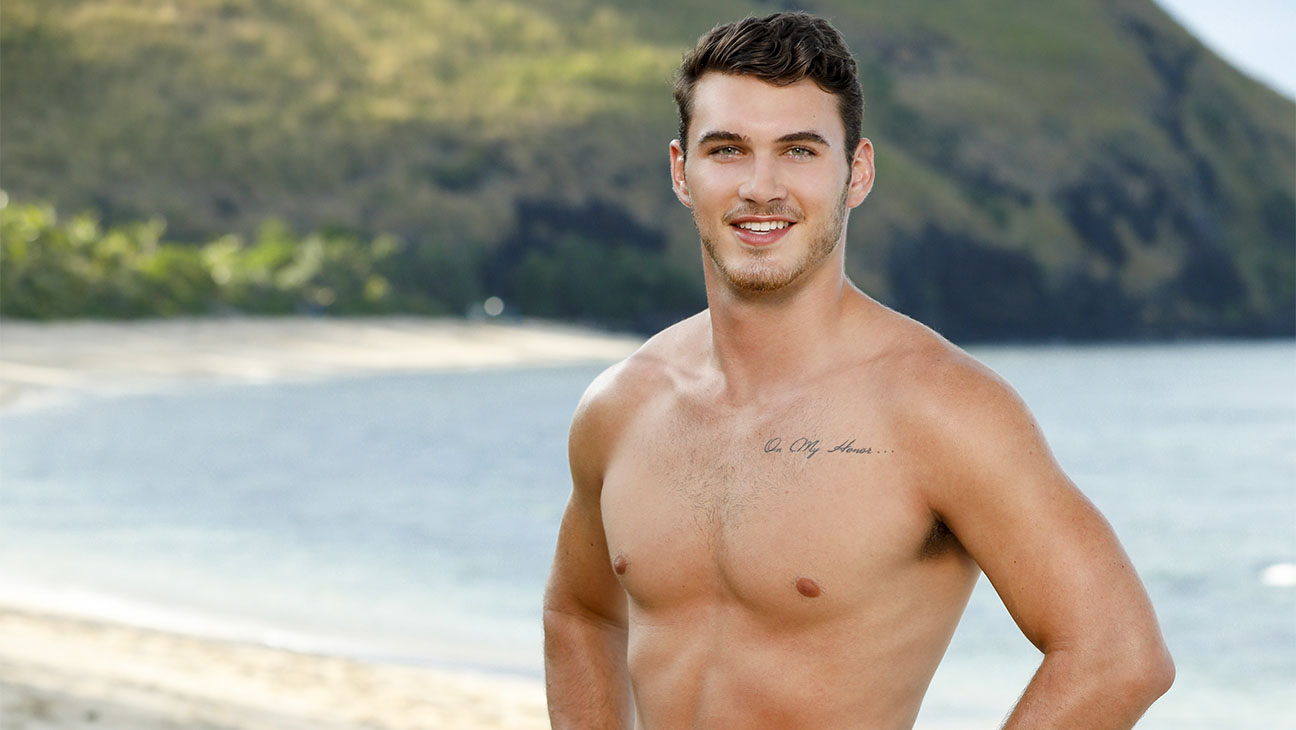 Being on this side on the Atlantic, us Brits often miss out on the occasional American hottie, (and vice versa), but hey, better late than never! Especially when it comes to Survivor contestant and walking wet dream Michael Yerger.

The model stars on the most recent series of Survivor: Ghost Island which is currently on air (right?!) Well, we certainly wouldn’t mind being stranded with him; just call us Robinson Crusoe, fam! After proving resourceful even when in the bottom (hehe), Yerger soon became a fan favourite.

Also on the books for LA models, Yeger primarily models underwear; well he wouldn’t be modelling watches with DNA like that. 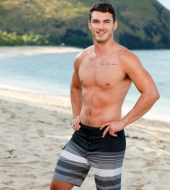 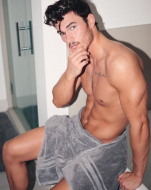 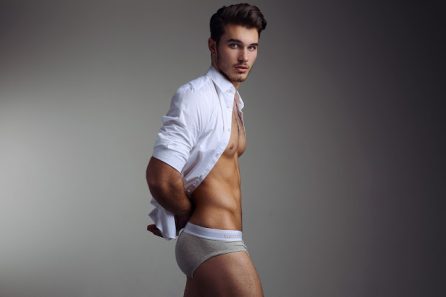 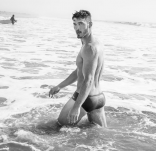 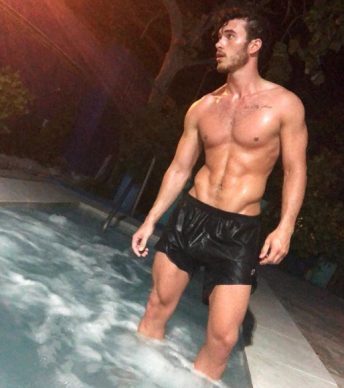 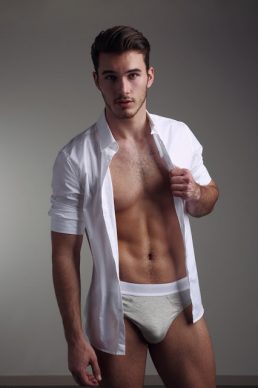 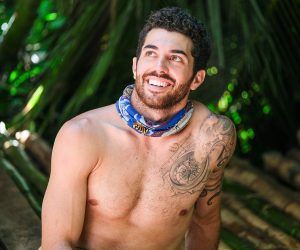 Is that an Island Snake in Chris Underwood’s Swimwear? 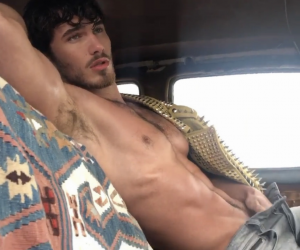 Damn! Michael Yerger’s About to Flood Your Basement