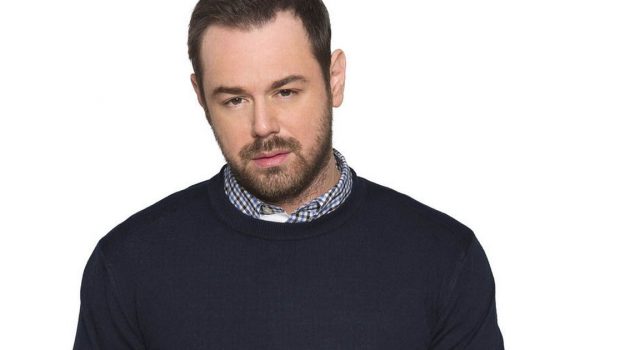 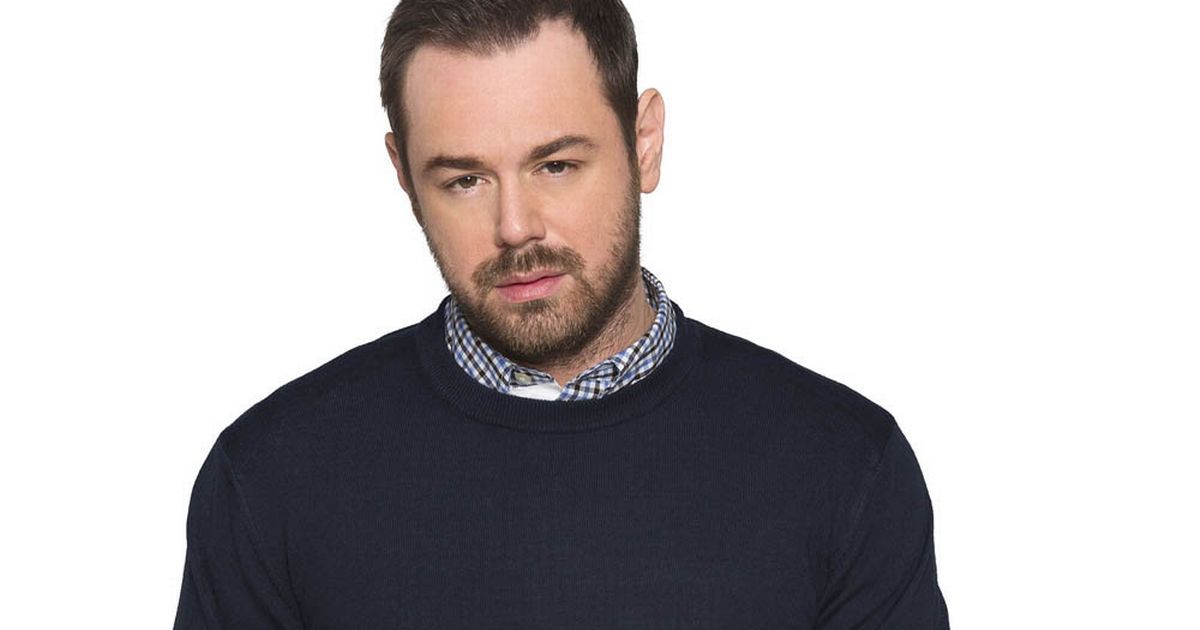 Tom Rosenthal starred opposite Danny Dyer (and his huge dong) back in 2013, and it clearly left quite the impression as he’s still vividly recalling the experience five years later.

On The Chris Ramsey show, Rosenthal discussed working with Dyer on the first season of ITV2’s Plebs.

“I’m sure there’s been a lot of big revelations in your basement here, Chris Ramsay, but Danny has a massive p- is big.” Perhaps unaware that the subject of Danny’s manhood is not much of a secret.

“I don’t want to be crass, but in the competition between our genitalia, I finished third, do you know what I mean? Huge. Monster of a thing,” Tom continued.

Tom went on to reveal that Dyer “loved” whipping it out on set, although despite carrying a weapon between his legs was self-conscious it wasn’t big enough. Tom revealed.

“At one point he started helicoptering it round.”

Dyer has previously been clocked by Eastenders viewers for his prominent package. 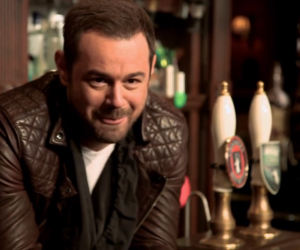 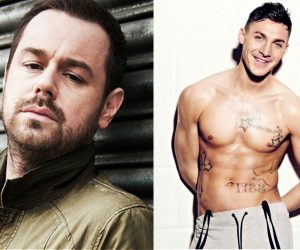