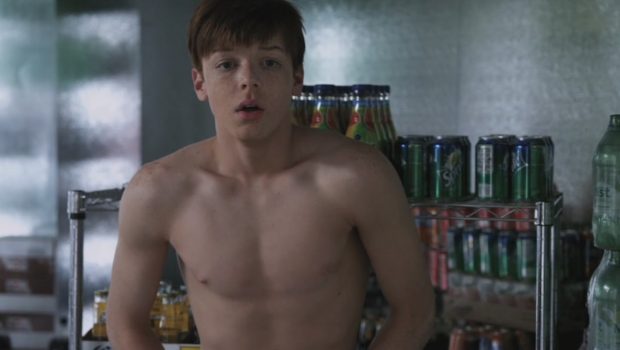 5 Twinks That Have Taken it All Off for Hollywood [Video] 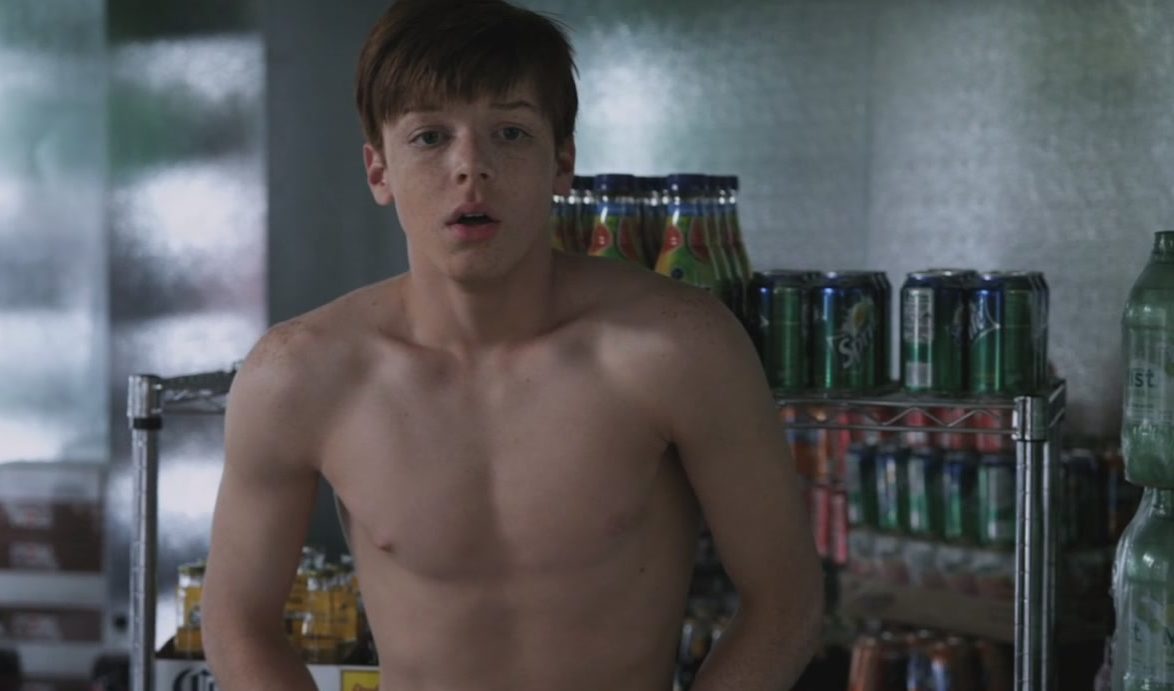 Twinks are taking over! With fresh-faced stars on the rise, (and us getting older by the day), we’ve never been more partial to a bit of chicken. And clearly the guys over at Mr. Man have been thinking the same…

The Breakthrough Twink of 2018 so far has to be Timothee Chamolet for his role in Call Me By Your Name. That’s two peaches we’ll not forget in a hurry.

[RELATED: 5 Irresistible Irishmen That Have Bared Their Lucky Charms]

While Cameron Monaghan would take the title of Twink Trade for his sexy scally part in Shameless. Cameron Dallas snatches the crown for Most Spankable Twink after demonstrating how it’s done on his Netflix series.

Leonardo DiCaprio gets a Lifetwink Achievement award for setting the bar with his frontal scenes back in the day. And Nick Robinson is easily the Best Bottomed Twink with them buns.