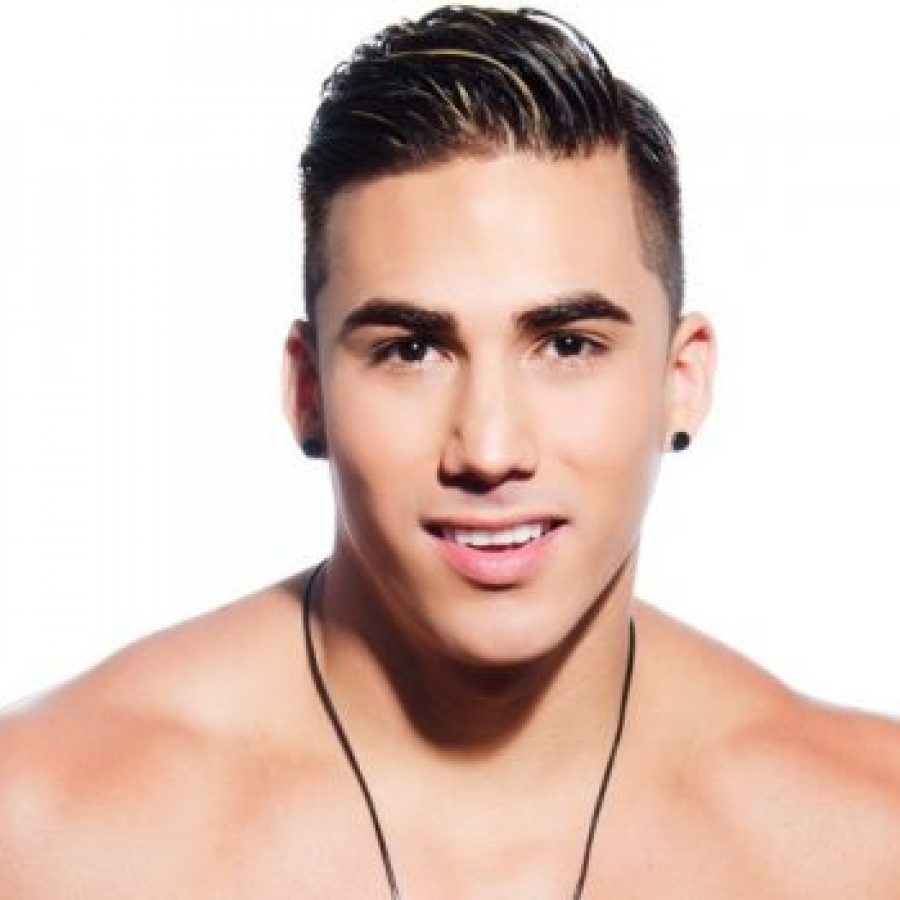 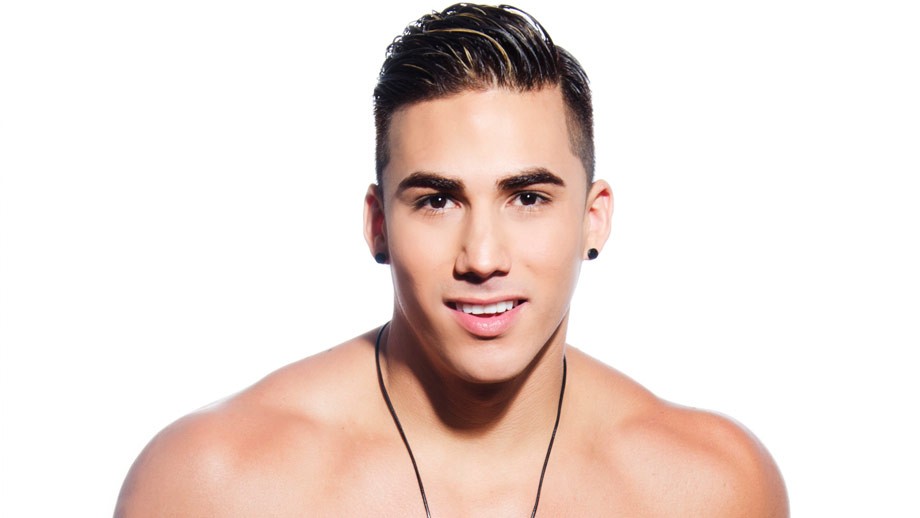 Underwear model Topher DiMaggio has been accused of sexual assault by not one, nor two, but FIVE men. But despite the prolific accusations, DiMaggio is yet to respond to any of them. Apart from the first one, which he used sent out a plagirized tweet about how shocking it was, and then deleted it.

But since the remaining four men have come forward, nothing. Which is fair enough, not everybody needs to respond to claims, James Franco certainly went into hiding. But he’s hardly keeping a low profile as the face of Scottsdale Pride this weekend.

Scottsdale nightclub @parisscottsdale has hired alleged rapist Topher DiMaggio to host their Pride party this weekend. As a reminder, DiMaggio was accused of sexually assaulting someone at another Pride party he was hired to host, in Seattle back in 2014: https://t.co/9zCPoMOkFu pic.twitter.com/YrGokInkFX

OK, nobody knows where the fuck Scottsdale is, but why is he being hired? Should he still get work until the claims have been investigated?

Initially Andrew Christian removed him from their site (or his head at least, keep the body there), and released a statement saying that he was being suspended indefinitely, just a month before using him in another promo.

Some people have jumped to his defense claiming that these are, as it stands, just accusations. But if he’s innocent then why hasn’t he addressed them? I don’t know if someone who was totally innocent would.

The allegations range from Topher being aggressive in gay bars, to rape.

In Hollywood producers careers swing in the balance under such serious claims, but yet here we are looking at DiMaggio in his briefs for a Pride event. Is someone with these allegations (true or not) really the person you want to represent gay pride?

And moreover, are gay sexual assault claims taken less seriously than straight ones? 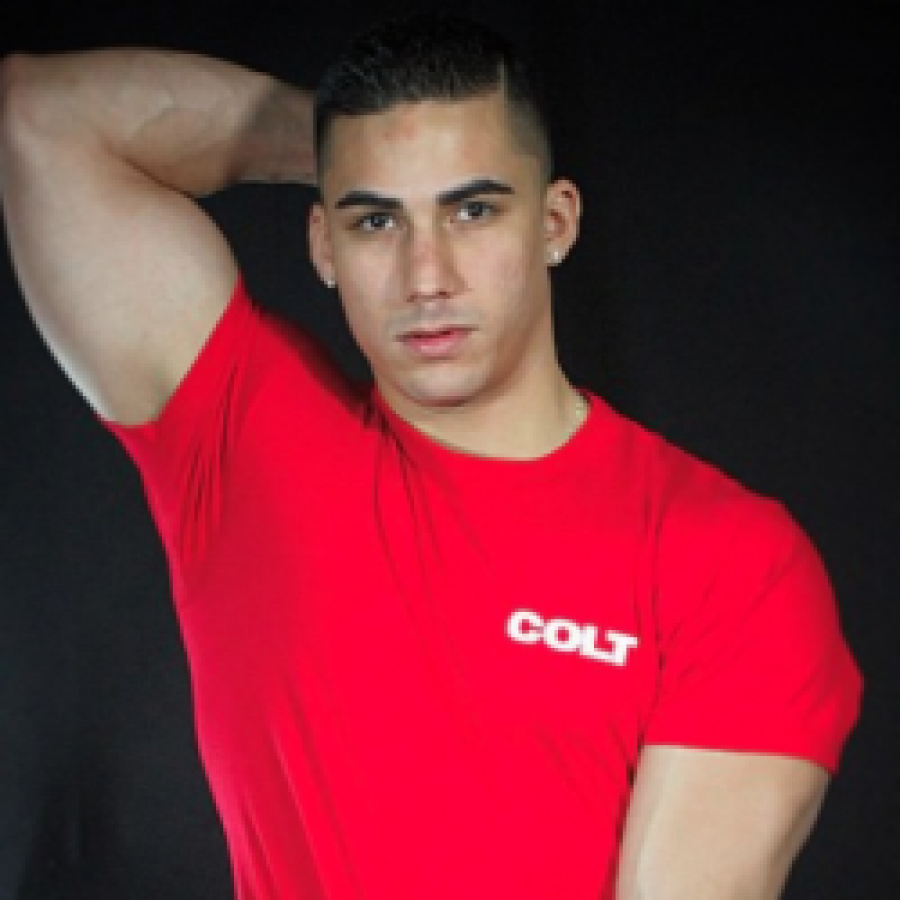