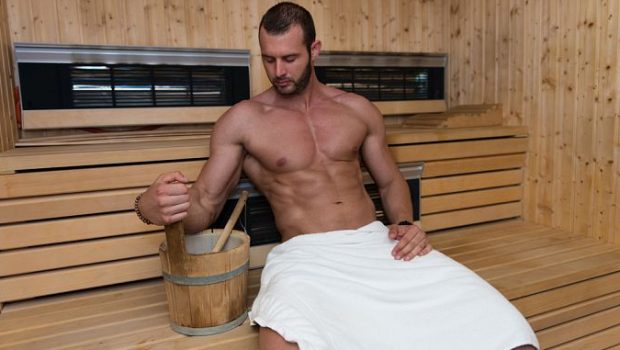 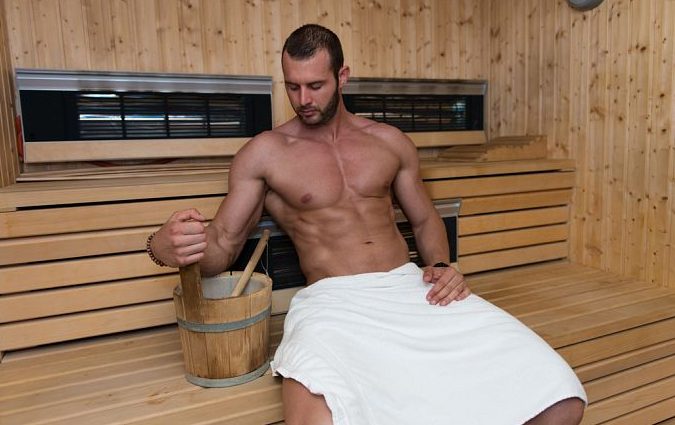 A gay bathhouse in Torono, Canada has apologized to two gay men after refusing them entry because they were wearing make-up. Apparently telling them that make-up was in violation of their men’s-only club policy.

Starting today with a community discussion about how I was denied entry into @SteamworksTO last night because they have a rule AGAINST WEARING NAIL POLISH! Let's discuss!

As well as nail polish, Scooter was also wearing pink and blue eyeshadow. Perhaps they just didn’t think it was his shade?

And to be fair, might not be the best look post-sauna… 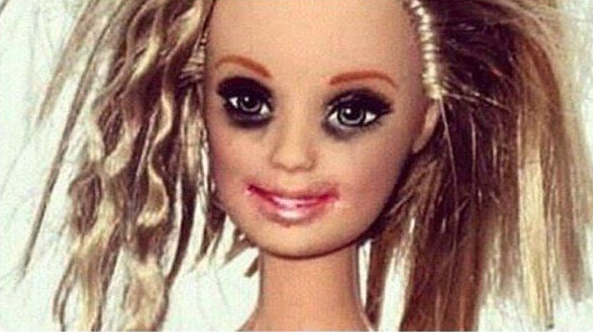 Steamworks now says that they have made their staff aware that although it is a men’s venue, they are also trans-inclusive… despite Scooter being cisgender.

Speaking to the Daily Xtra, Toronto’s local scene mag, Scooter said: “they weren’t into what I was presenting that night and use whatever rule they had to deny me entry.”

Since the incident, the bathhouse has said it was a ‘misinterpretation’ of its staff, and that they’ll be issuing additional training to employees. Adding:

“As a club for men, we welcome ALL men, INCLUDING Transmen or individuals who identify/present as Male.”