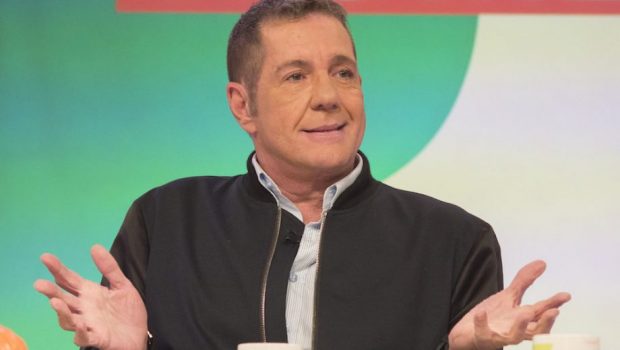 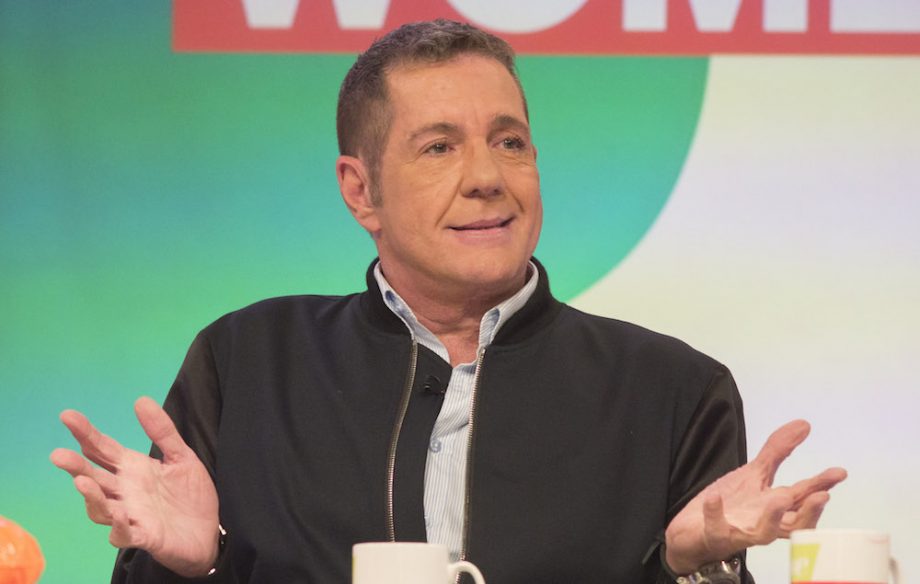 Dale Winton, host of the iconic Supermarket Sweep, has passed away in his home at the age of 62.

A statement from Winton’s agent, reads: “While we know many will share this terrible loss, we ask that you respect the family’s privacy at this time of grief.”

Dale worked on a number of shows, but his Supermarket Sweep (aka the best show on television), ran from 1993 – 2000. Two years before he openly came out… To a dead-pan public, nonetheless. 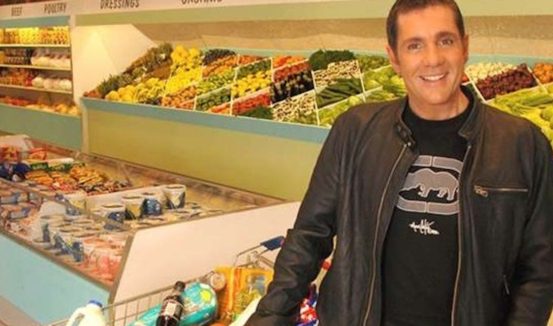 The TV host, who also battled with depression, also hosted the national lottery and was good friends with ol’ Cilla Black.

No further details of his death have been revealed as of yet, but is said to be related to the star’s recent health issues. 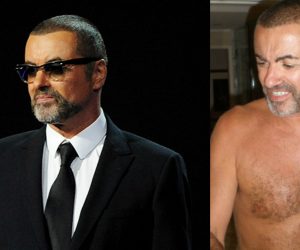