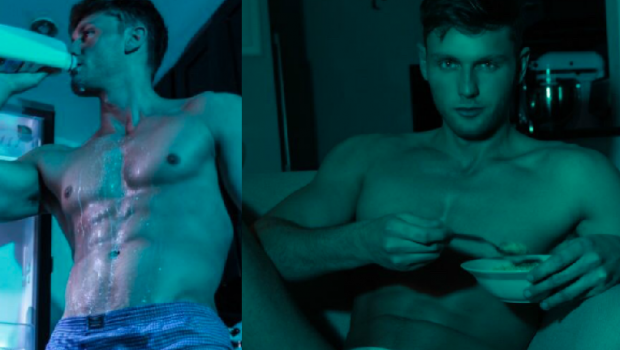 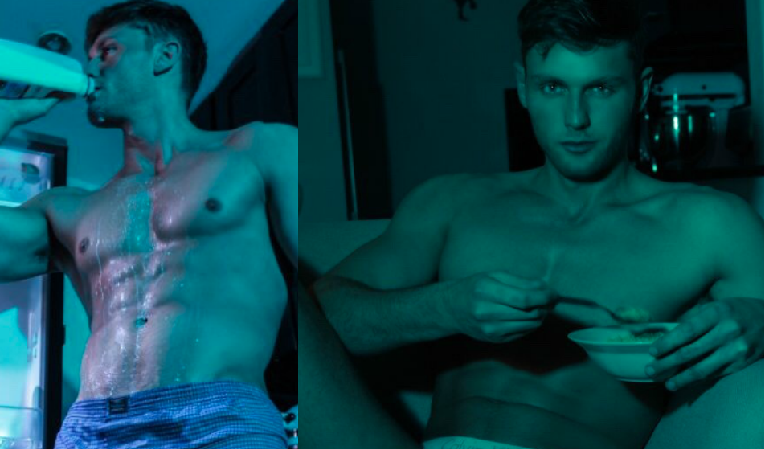 French model Charles Laurent Marchand is no stranger to taking his clothes off for designers, and while we’ve pretty much seen every inch of the model before, that didn’t stop our office windows steaming up after his latest shoot.

Marchand can be seen bulging out of his Calvin Klein’s, before ditching them completely; while the photographer stops just short of the full-length of his equipment. As well as presenting his booty in bed. That’s some kinda wake-up call.

In another snap, he guzzles milk while managing to spill it all down his torso; whoopsie. We’d wager our apartment that he’s not the only one who’s thirsty. 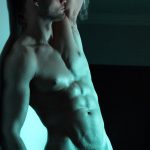 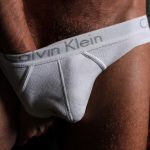 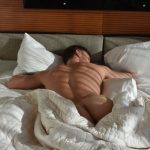 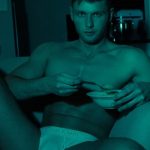 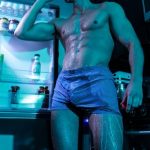 We previously reported on Laurent treating his social media fans to a Meat Feast, as well as a steamy shower show. 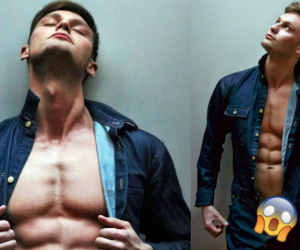 Charles Laurent Will Burst Your Pipes in X-Rated Boiler Suit

VIRAL: Model Charles Laurent Marchand has an Extra Tasty Cheat Meal for You