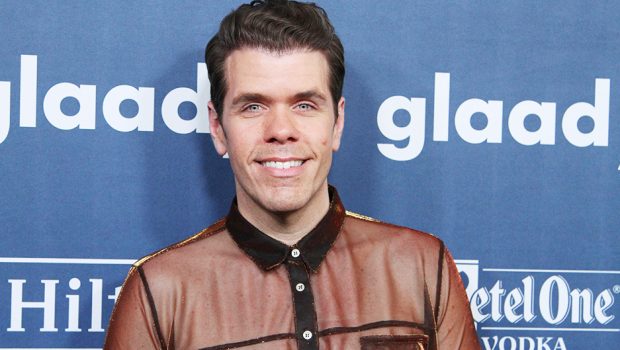 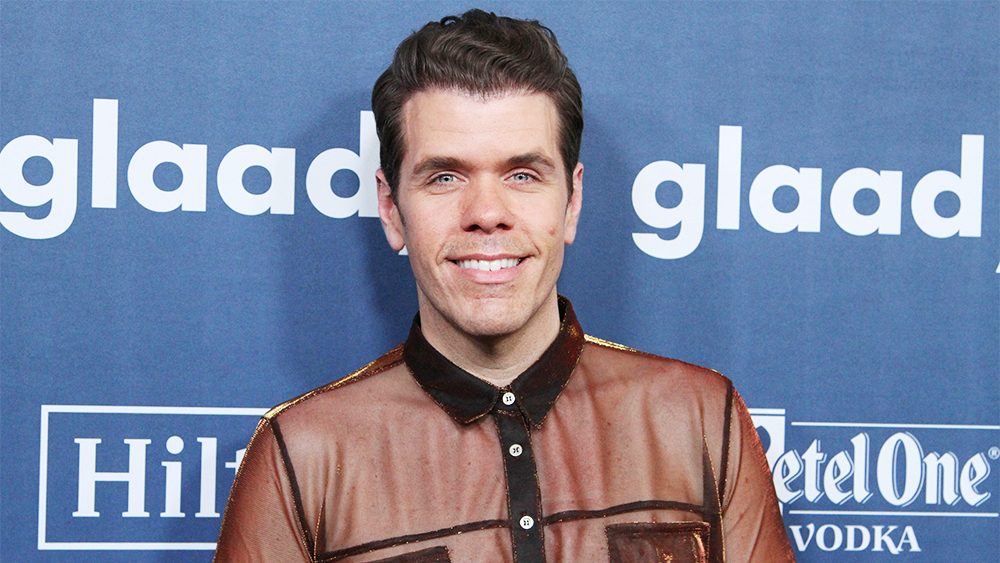 Perez Hilton may be trying to dig himself out of public hatred, but it’d be in his best interest to step out of the grave first. The controversial gossip blogger has come out saying he won’t send his adopted son for fears that it will “make [his] son gay”..

In a video on his website, Hilton said: “I would prefer my son to be heterosexual because that’s easier.”

While claiming he wasn’t ashamed to be gay, but admitting being homosexual or transgender in the U.S. was still ‘a harder road to travel on’.

‘We’re still discriminated against, and I don’t want my son or daughters to have a harder path in life,’ he said.

Obviously, every parent wants an easy life for their child but is Perez Hilton really that thick that he thinks he has any say/control over his children’s sexuality? Not sending a boy to dance class will only keep him straight as much as my father throwing my plastic kitten heels in the bin.

Moreover, if this was really a concern, I’m sure having the world’s gayest celebrity as a dad might be more influential than a weekly dance class? But I expect this is all for a bit of the attention that Hilton craves which every fibre of his being.

If he really wanted his children to have an “easier” life, then he would disappear from the spotlight and raise them without constant media attention, or to simply stop using their innocence for YouTube views would be a start.

[RELATED: Would Perez Hilton’s Bathtime Photo Have Sparked So Much Outrage if He Were Straight?]

Perez himself admitted in a breakdown last year that his children won’t have the easiest start because of his own reputation: ‘when they’re older they’re gonna suffer because of who their dad is’, (referring to public’s lack of forgiveness regarding his bitchy 00s persona).

Controlling your child, because of your own bad experiences is what makes overbaring parents; it’s not your life to control.

One of my good friends in secondary school, used to moan every time he had French lesson, which his mother was making him do. I remember feeling so perplexed as to why a parent would choose a GCSE subject for their child; he was miserable. 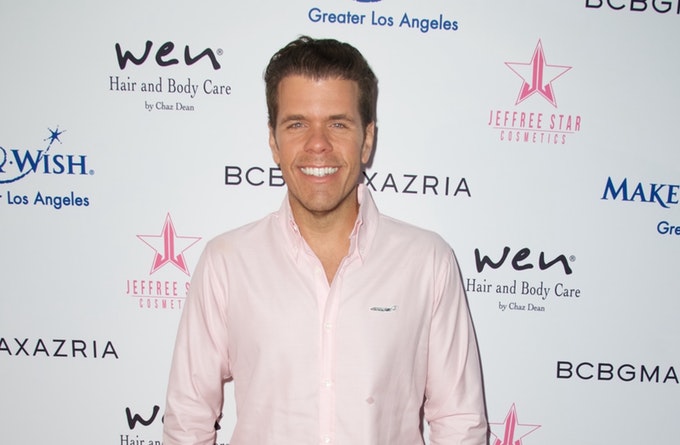 ‘If my son is transgender, I will love him and support him unconditionally.”

But how, exactly, are you supporting your son if he wants to do a dance class and you won’t let him? That’s not unconditional love.

Speaking on the sexuality in reality to dance: ‘There are more gay men drawn to that profession. That’s not homophobic, that’s just a fact,” so we’re guessing his son won’t be allowed to hairdressing school or train for cabin crew either.

[RELATED: Fagony Aunt Closes the Curtains on the Perez Show]

He continued, “every decision I make for my son is what I think is best for his future. I don’t want to do anything that could potentially hurt him.”

Hilton dwells for a minute, as if, realising that discouraging children from hobbies they enjoy squashes their creativity, damages their self-esteem and dulls ambition. And that by attempting to prevent his son from bullying in this way, only makes him the bully himself…

“If he really wanted to take dance class, which he hasn’t expressed that, if he begged and pleaded and I saw that that would make him truly happy, I would do that.” 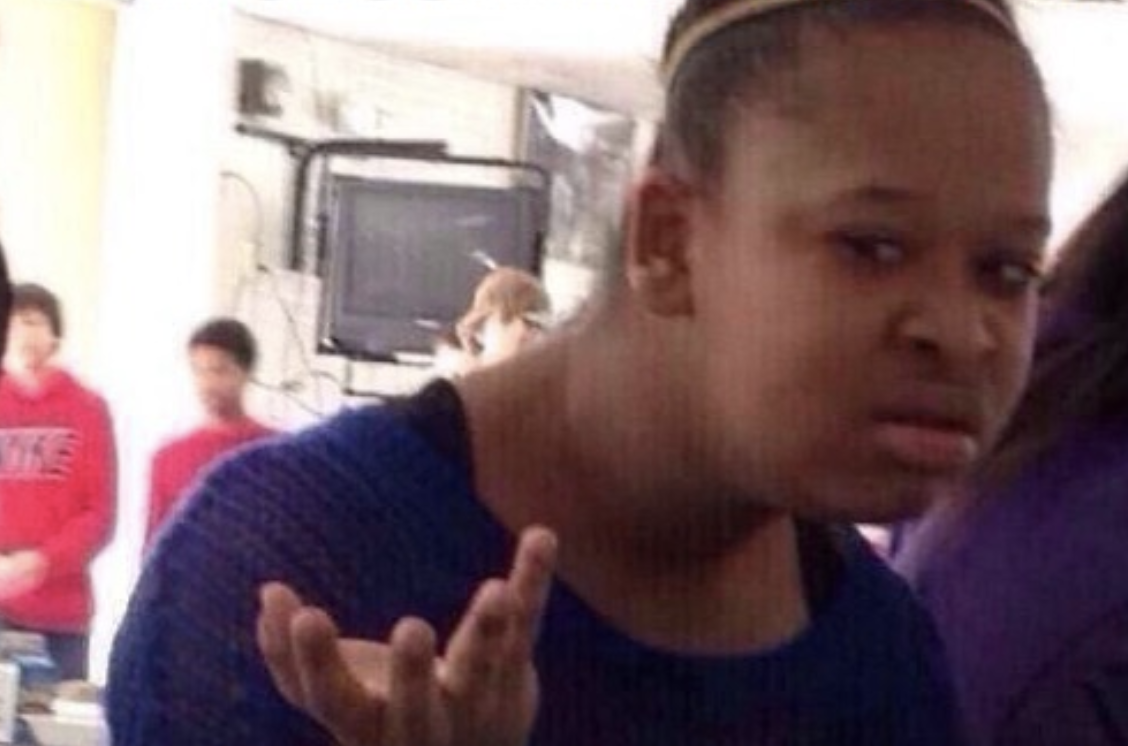 So, what exactly is he saying? Well, that he wouldn’t actively encourage his son to do a dance class if he hasn’t expressed an interest in it. Right, so just like every other parent, then? Only his motive is more to do with perceived homophobia than the child’s interest.

Even so, the child should have to beg and plead to follow their interests. The healthiest thing you can do for children is to let them decide what they want to do in life. If your son wants to dance, let him fucking dance. You don’t refuse to let a child live out their dreams, interests or innocence because the world is a bad place; you teach them how to be strong and smart in a world that’s a bad place.

Life is tough no matter what you sexuality, and it’s your job as a parent to encourage your child to proudly live their truth in the face of toughness, not live in fear of it. 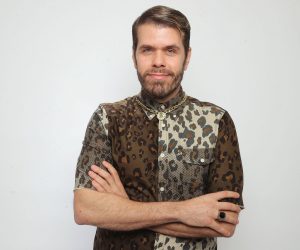