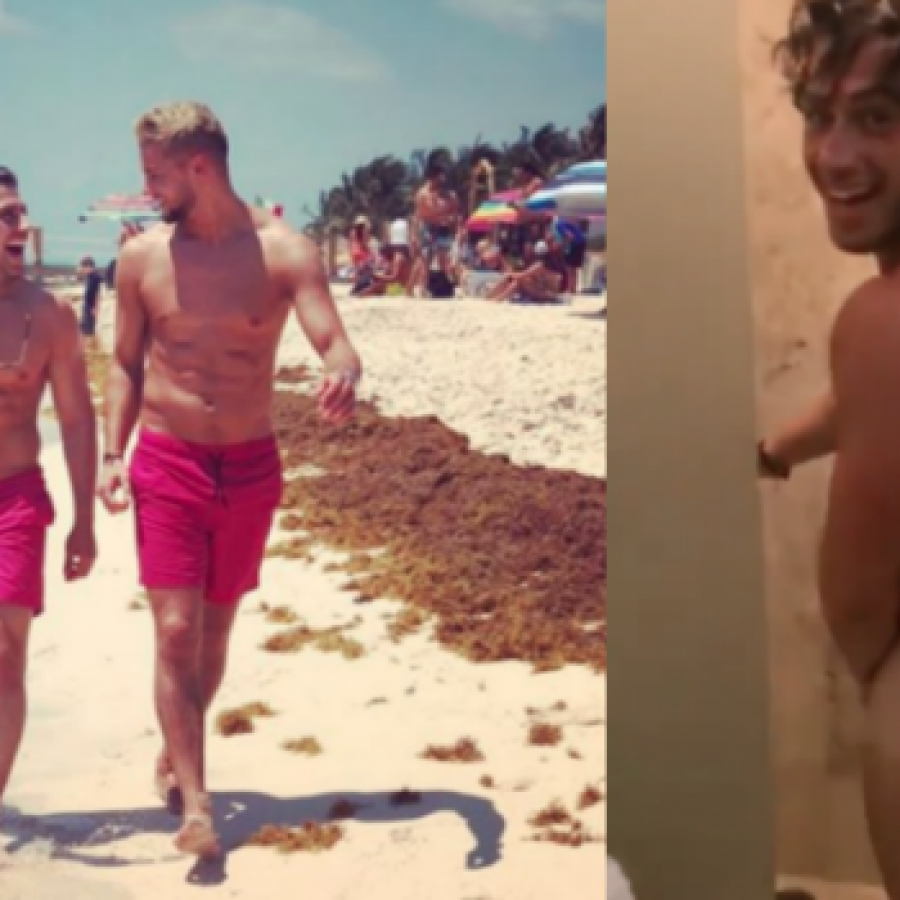 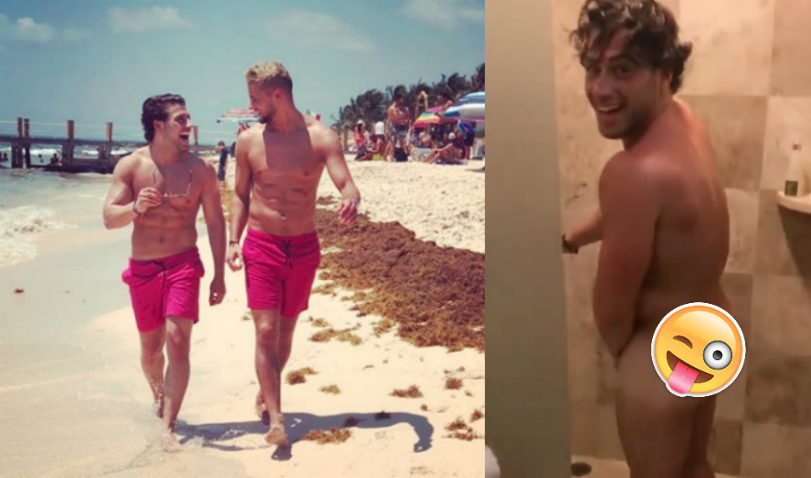 Chris and Kem have taken their bromance to the next level by jetting off on a getaway to Mexico. The pair who shared an iconic bond on last year’s Love Island, proved they were still extremely close when Chris filmed Kem taking a shower.

“That’s a booty!” exclaims Chris after chasing down Kem.

Clearly distracted by the camera, Kem gets an eyeful of water. Nowhere near as pleasant an eyeful as Chris gave his followers of his pal.

They also looked to take a romantic stroll along the beach:

We got different mums but that’s basically bro ??

While Kem got competitive during a game of tennis.

And Chris really gave us 90s N’Sync nostalgia with his hair: